Virtual meeting to be held tomorrow between Chinese President and top leaders of Nepal, including Prime Minister 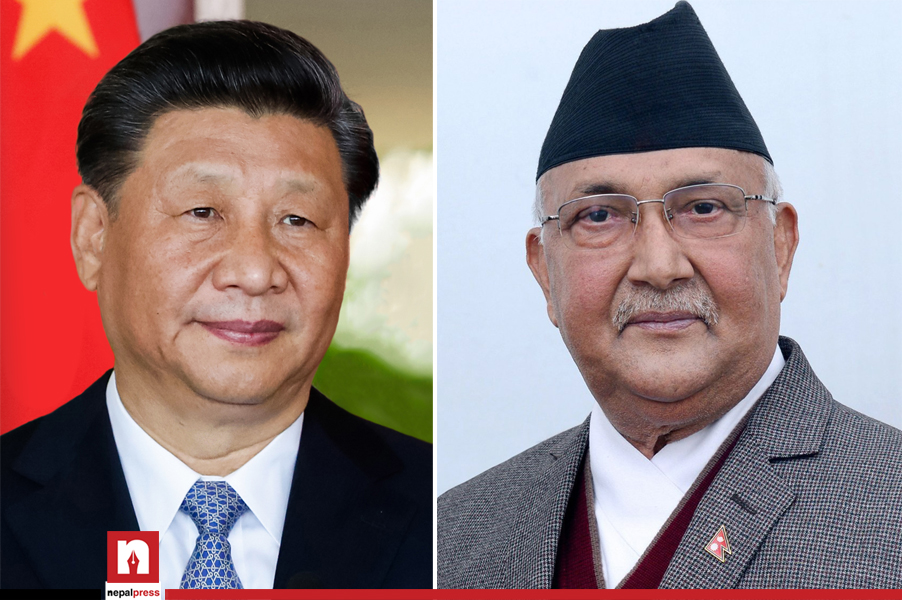 KATHMANDU:  On the occasion of the 100th anniversary of the founding of the Chinese Communist Party, Chinese President Xi Jinping will be holding virtual discussions with leaders of Nepali political parties, including Prime Minister KP Sharma Oli.

According to his secretariat, Prime Minister Oli will be participating in the discussion to be held on Tuesday afternoon. According to PM’s communication expert Ram Sharan Bajgai, it has been decided that Oli will participate in the virtual discussion through Zoom.

Chinese President Xi Jinping has also invited other South Asian countries besides India to the Zoom meeting. All leaders will be given up to five minutes to speak.

On the occasion of the 100th anniversary of the founding of the Communist Party of China, China has been holding discussions with leaders and heads of government of neighboring and allied countries.