Decision made by meeting of 3 CDOs 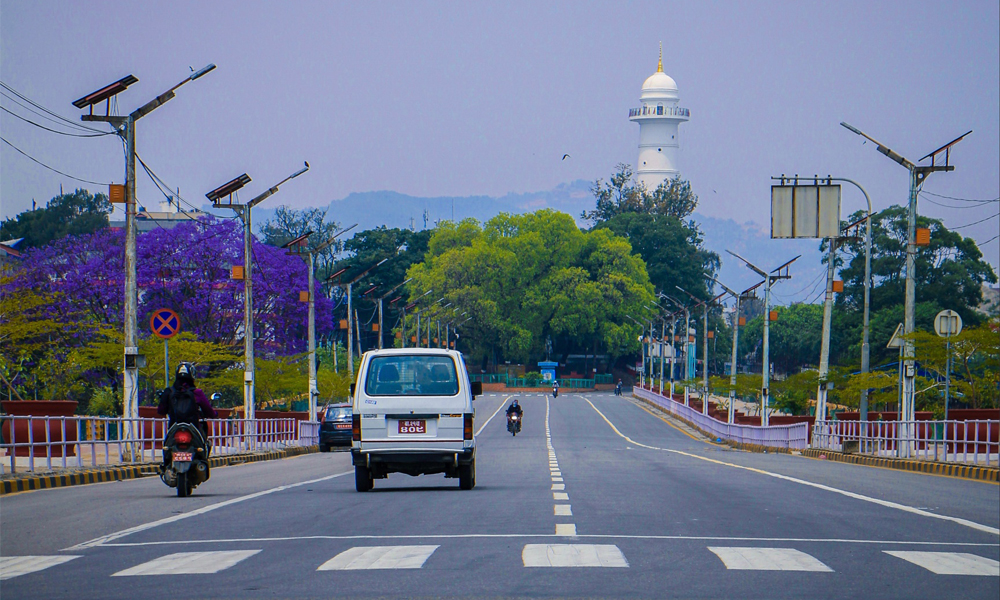 KATHMANDU: All three district administrations in the Valley have decided to extend the prohibitory orders imposed due to the spread of coronavirus infection for one week.

As per the decision of the administration, public vehicles with a capacity of more than 25 seats will be allowed to operate in Kathmandu Valley on the basis of odd-even system. The vehicles will be available from 6 AM to 7 PM. Chief District Officer of Lalitpur Dhundi Prasad Niraula said that the vehicles have been allowed to operate from Tuesday while maintaining physical distance.

The district administrations have given conditional permission to operate the service after intense pressure from transport businessmen. At present, private vehicles are operating in three districts of the Kathmandu Valley.

Lalitpur CDO Niraula said that other restrictions and looser provisions imposed earlier in the prohibitory orders are still in force. “At present, it has been decided to allow public transport with a capacity of more than 25 seats to operate at a physical distance,” Niraula said.

He said that the prohibitory orders were continued as there was no significant reduction in coronavirus infections in the valley. “Based on the conclusion that transmission will increase again when public transport is opened at once, we have allowed the restrictions on this service to be loosened a little bit.

According to the Ministry of Health, 8,508 people are actively infected in the three districts of the Kathmandu Valley, as of Sunday. There are 4,391 active infections in Kathmandu, 1,732 in Bhaktapur and 2,385 in Lalitpur. According to the ministry’s data at 4 PM on Sunday, 292 people were confirmed infected in Kathmandu, 100 in Lalitpur and 32 in Bhaktapur.

On Sunday, 9,836 samples (antigen and PCR) were tested and 1,920 people were found infected. The active number of infected people in the country has dropped to 40,336.