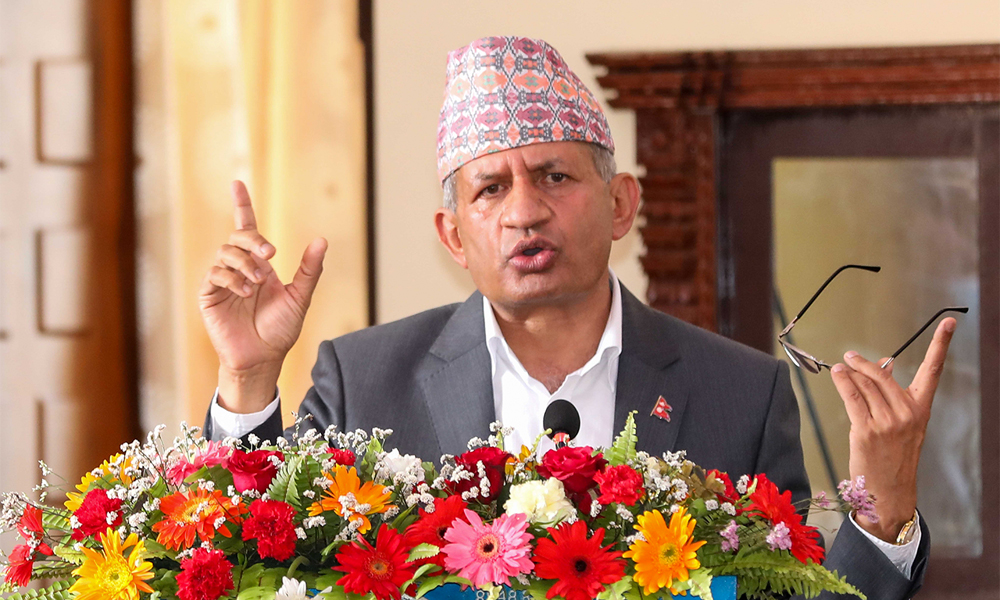 KATHMANDU: Debate over the B3W (Build Back a Better World) concept put forward by the G-7 nation to challenge China’s infrastructure project BRI has also started in Nepal.

Speaking at a launch of books written by him, former Foreign Minister Pradeep Kumar Gyawali said that B3W was a balanced, high-level, and transparent model.

Gyawali said that Nepal should also participate in the project proposed by the United States in G-7. “We need connectivity. We need infrastructure,” he said. “We want to connect with the world. We are connected to BRI. We have to make the most of it.”

Gyawali expressed his view that Nepal should move ahead in its own interest by putting aside the competition between China and the United States. Gyawali says that one should not be afraid to make decisions in the interest of the country.

At the G7 summit in the UK last week, US President Biden introduced the B3W concept, challenging Chinese infrastructure projects.