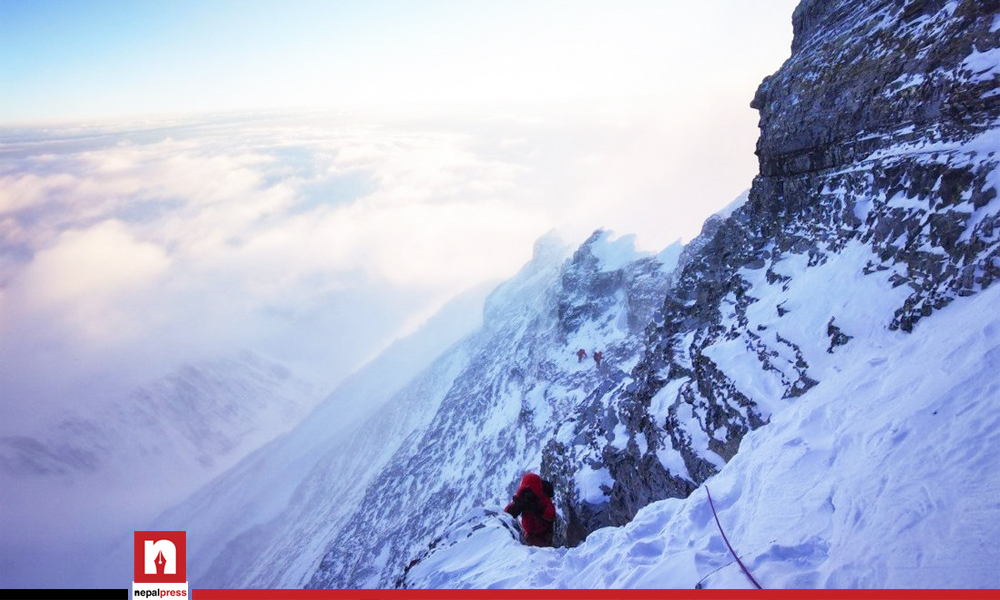 KATHMANDU: China has suggested that the much-awaited railway line between Nepal and China be constructed through an underground tunnel via Everest National Park. A senior engineer involved in the project said it was difficult to bring railway lines from other parts of the country.

Citing the engineer, Hong Kong’s prestigious South China Morning Post reported on the suggestion to build a Nepal-China railway through the Everest region.

It is mentioned that Chinese law does not allow the construction of large projects in environmentally protected areas. It is also said that the railway project worth USD 8 billion will play a key role in boosting Nepal’s economy.

Six routes have been proposed to build a 1,000-kilometer railway between two countries through the border, and Chinese technicians are still confused as to which route to choose. It has been reported that discussions have focused on the Everest National Park route among all the proposed routes.

According to a report published last Wednesday in China’s local newspaper Railway Standard Design, an agreement has been reached to build a 30-kilometer long tunnel on the railway line passing through Everest National Park.

Liang Dong, a senior engineer at the Chinese Railway First Survey and Design Institute Group in Shanxi Province, reported to the newspaper that more than one-third of the team has agreed on building an underground tunnel in the railway to be brought to Kathmandu via Everest National Park.

The railway connects the Nepalese capital, Kathmandu, to the Tibetan city of Rikaze. The 513-kilometer railway will cost USD 8.27 billion, according to Engineer Liang.

Preparations are underway to submit the proposal including the structure and cost of the project, prepared by expert technicians to the governments of China and Nepal. In 2016, Nepal and China signed an agreement on the construction of railways under the Belt and Road Initiative.

The Chinese Embassy in Kathmandu has not commented on the proposal to build a railway through the Everest base camp. According to Engineer Liang, each route has its own pros and cons, and in the initial evaluation phase, some of the other routes were rejected because they were expected to be expensive to build.

It is mentioned that the route via Everest National Park has been chosen as the costs for other routes are higher and they are also longer. Technicians have also proposed a route to the border town of Zhangmu as an alternative to protect Mount Everest. However, geographical and various other difficulties have not allowed this route to be prioritized.

The 8.1-magnitude earthquake in Nepal has weakened the geographical conditions of the Zhangmu region, which is why the route has not been prioritized.