Protest against dissolution of House of Representatives 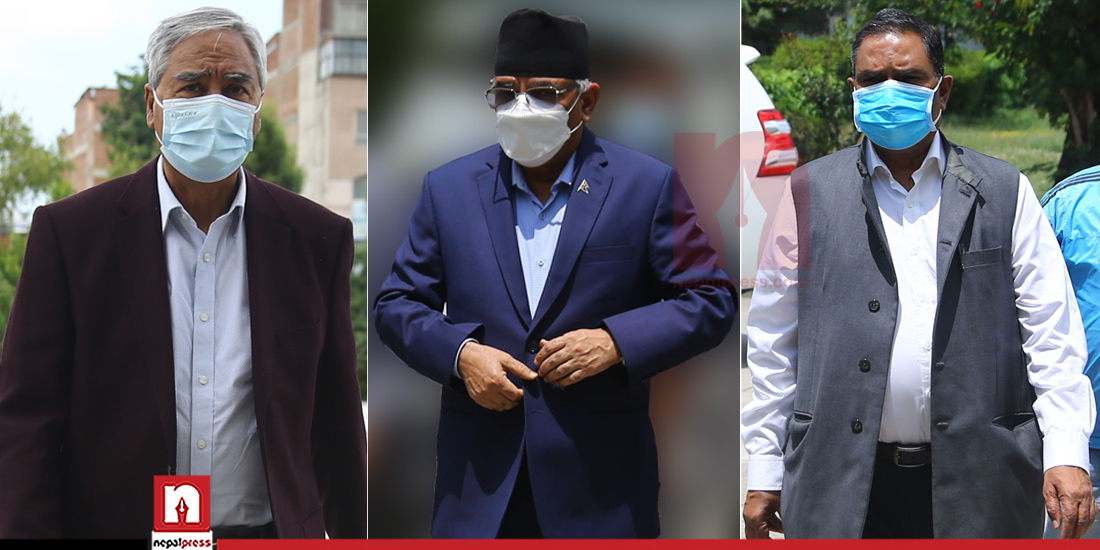 KATHMANDU: The opposition coalition is going to hold a street agitation and protest against the dissolution of the House of Representatives.

A meeting of the coalition held at the residence of Nepali Congress President Sher Bahadur Deuba in Budhanilkantha has decided to hold street demonstrations in major cities of the country while also maintaining physical distance.

Discussions have also been held on forming a coordinating committee at the center and mobilizing fraternal organizations for the street movement.

“Discussions have started on the protests. We agree that the unconstitutional move should be protested from the streets,” said a leader who attended the meeting. According to him, fraternal organizations affiliated to the opposition parties will start protesting against the government from Thursday.

The meeting also agreed to continue the cooperation between the provincial governments and complete the incomplete cabinets immediately.