Response to Military Coup in Myanmar

Nepal does not vote along with 5 other South Asian countries 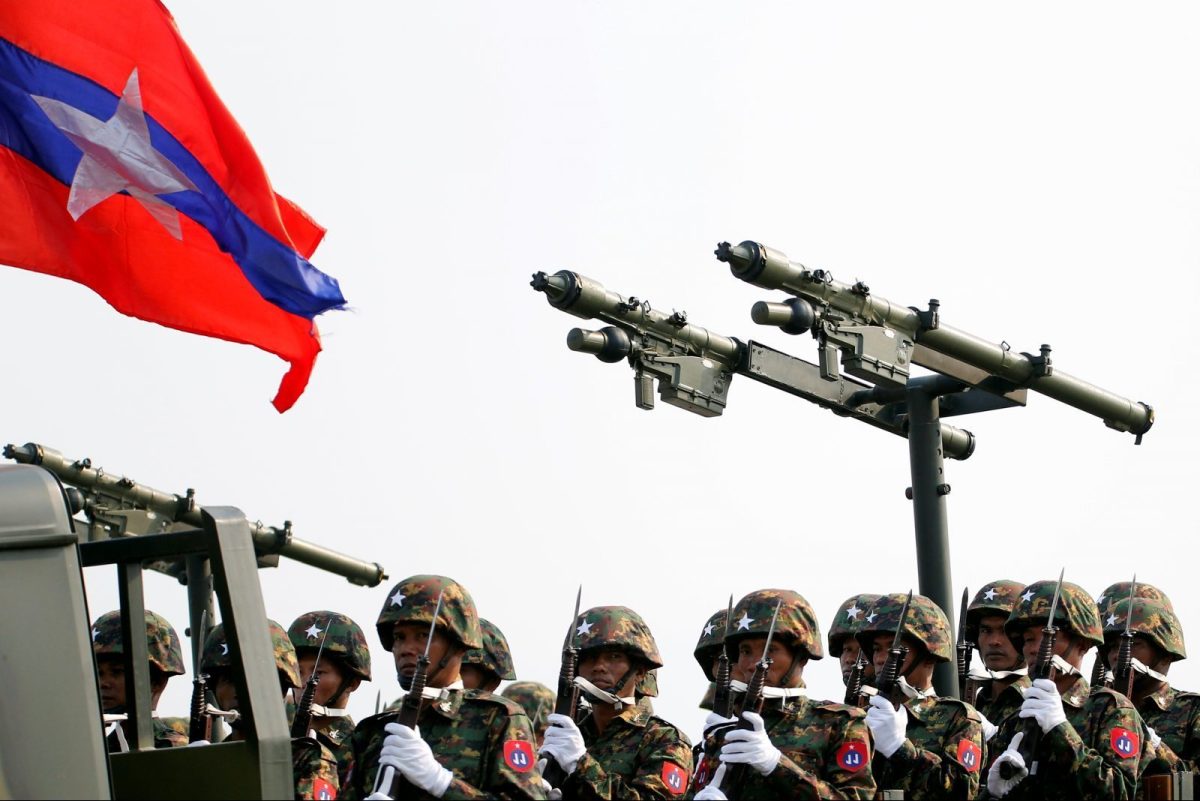 The UN General Assembly has passed a resolution condemning the army’s move to oust the country’s elected government in February. The United Nations has also called for the release of political prisoners, including elected leader Aung San Suu Kyi, and an end to the violent repression of peaceful protesters.

“There is a risk of a really big civil war. It’s too late. The opportunity to withdraw from military action is narrowing,” said Christine Schneider-Burgner, the UN special envoy to Myanmar.

One hundred and nineteen countries supported the resolution. Belarus was the only opposition. Thirty-six other countries, including Russia and China, abstained. Russia and China, two members of the Security Council, are large suppliers of arms to Myanmar.

Among the South Asian countries, Nepal, India, Pakistan, Bhutan, Bangladesh and Sri Lanka did not vote. Afghanistan and the Maldives voted in favor of the ban. Some countries that did not participate in the vote said the issue was an internal matter of Myanmar.

Others said the resolution did not address the issue of the army’s brutal attack on Rohingya Muslims four years ago. At that time, about one million Rohingyas were forced to leave Myanmar.