Visa processing obstructed due to COVID-19 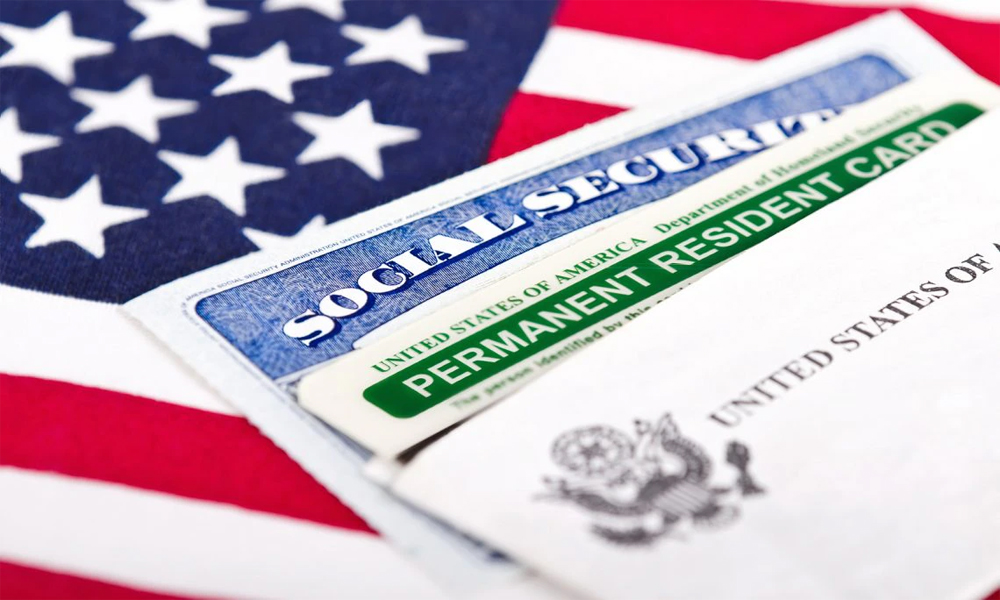 KATHMANDU: All three district administration offices in the Kathmandu Valley have decided to facilitate the conduction of examination and visa interviews operated by diplomatic missions and other bodies for foreign studies and EDV winners.

Deciding to extend the one-week prohibitory orders in the Valley, the CDOs have decided to facilitate the conduct of examinations and interviews to go abroad.

The administration has also decided that the diplomatic missions will be allowed to conduct necessary examinations and interviews following the health standards issued by the government.

Following the administration’s decision, the situation has been made convenient for those affected by the obstruction of the visa process. Foreign missions in Kathmandu have suspended visa services citing the prohibitory orders.

Last week, the district administration wrote a letter to the Ministry of Home Affairs and Foreign Affairs to implement and facilitate this decision.