Modi announces free vaccination for citizens above 18 years of age 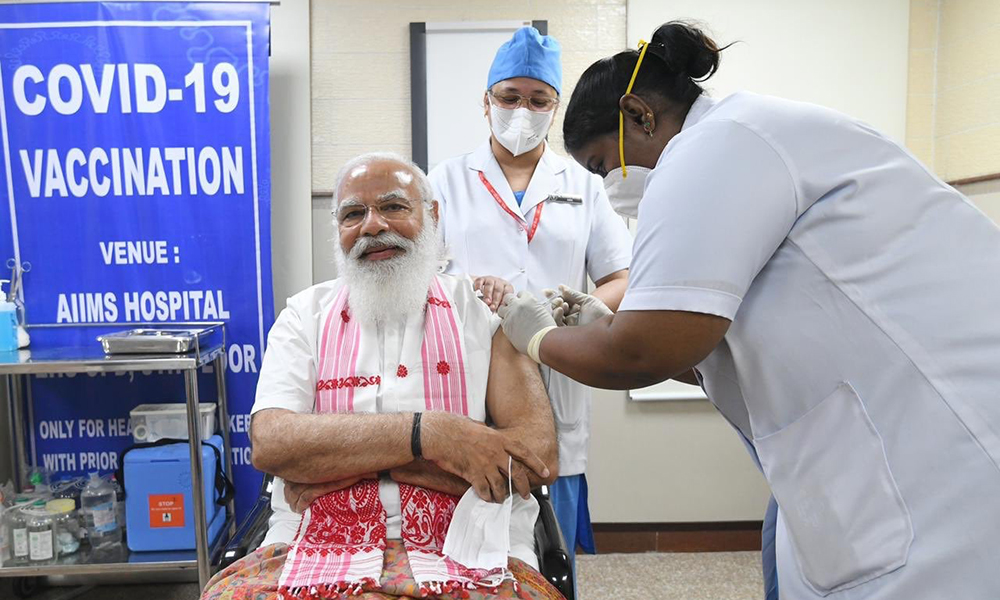 AGENCY: Indian Prime Minister Narendra Modi has announced free vaccination for the age group of 18-44. He made this announcement while addressing the nation today.

As per the announcement made by Modi, free vaccination will begin from the 21st of June. He informed that the central government will run the vaccination campaign by suspending the campaigns run by various states.

Modi said, “The state governments do not have to spend a single rupee for vaccination. All will be borne by the central government.”

‘Can discrimination be excused, just because she was a woman and a senior citizen?’ – Rupa Sunar