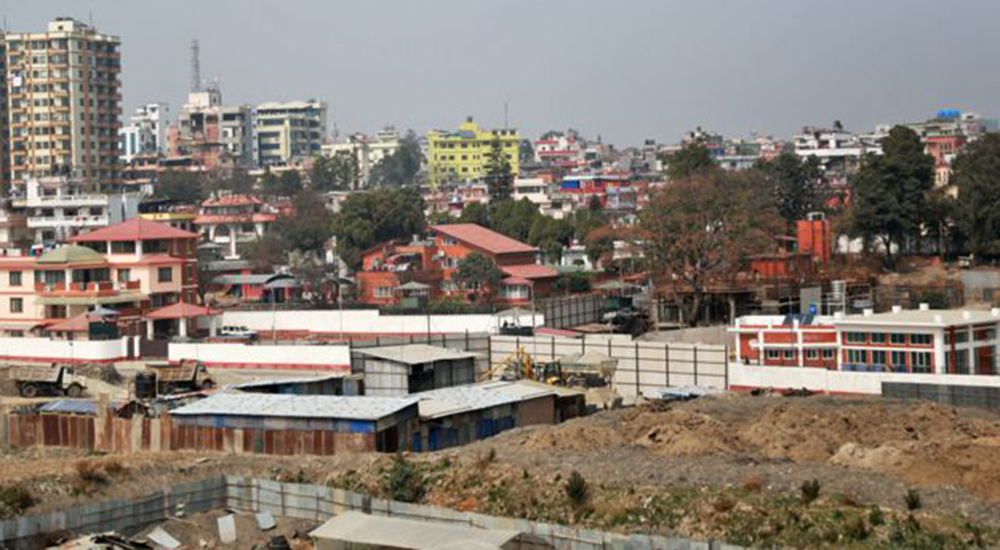 KATHMANDU: The Land Revenue Office, Kathmandu, has issued a 21-day final notice to 49 landowners who have taken land deeds at Lalita Niwas in Baluwatar.

According to the information published in Gorkhapatra on Sunday, if they do not appear in contact with the Land Revenue Office within three weeks with reasons, the land in the name of the person concerned will go to the government.

Final notice has been issued in the names of 49 people including Ram Kumar Subedi, Shobha Kant Dhakal and Min Bahadur Gurung, the operator of Bhatbhateni.

As Kumar Regmi and Navin Poudel have already handed over the land in their names to the government, no case has been filed against them. The Commission for Investigation of Abuse of Authority has filed a case against all the others.