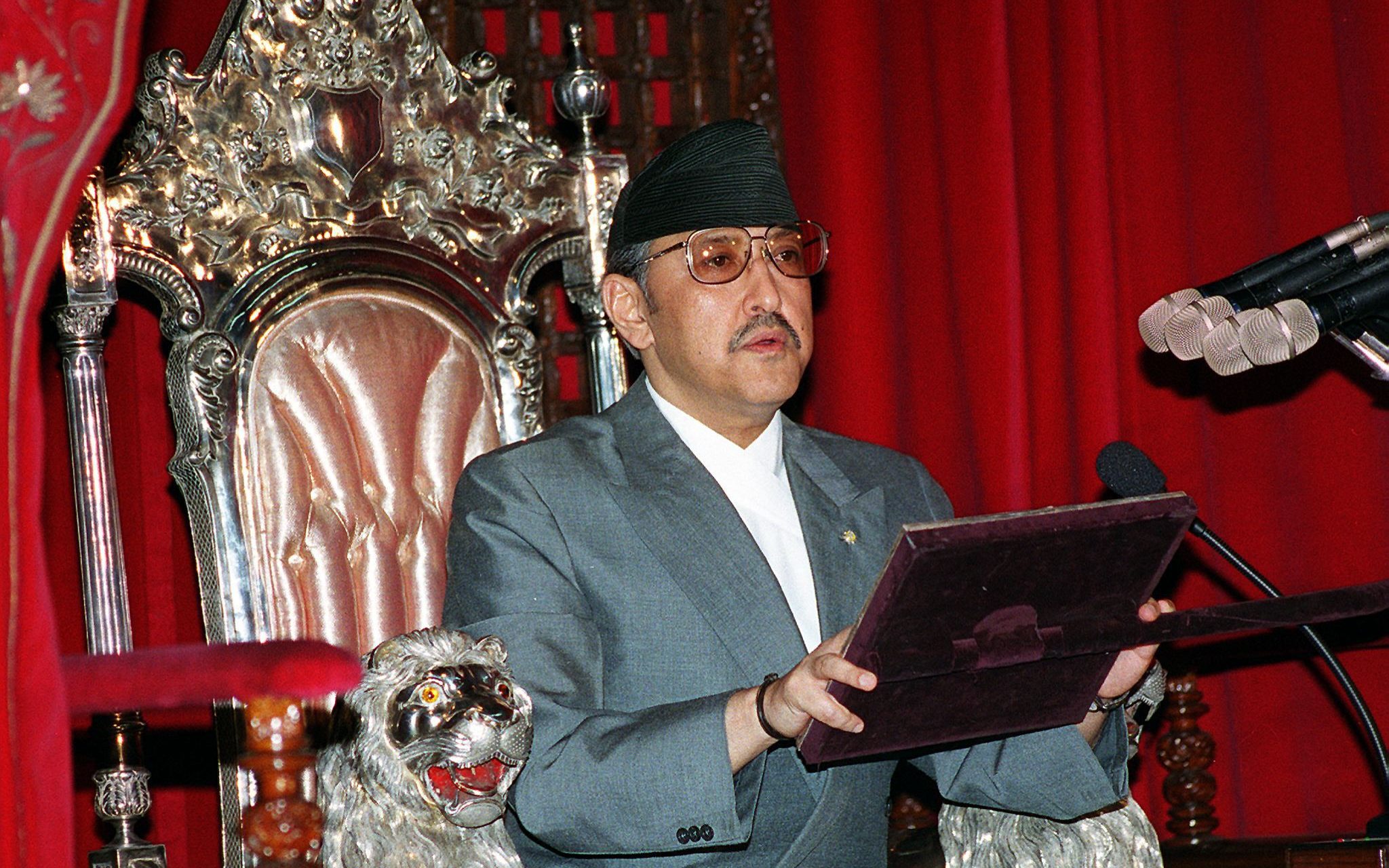 ITAHARI: Two decades have passed since the royal massacre that took place in the Narayanhiti Palace. On this date in the year 2058, the then King Birendra was annihilated, which is known as the Durbar Massacre.

Had the monarchy had survived in Nepal, special programs would have been organized by the state on this day to pay homage to King Birendra. However, it seems that no one has time to remember him after republic Nepal was introduced. On top of that, now that COVID has made the situation in the country chaotic, this day is in the shadows.

During his 30-year rule as head of state in Nepal, King Birendra was popular as a decent and gentle king. After the advent of democracy in 2046 BS, he was bound within constitutional limits and always worked within the scope of his rights. He did not have the political acumen and governance skills like his father Mahendra. However, some positive achievements have been made during his tenure. In this article, an attempt has been made to assess the contribution made by King Birendra in the field of diplomacy.

Birendra, who studied at Eton College in the UK, University of Tokyo in Japan and Harvard University in the USA, was well versed in world politics. In the legacy of a non-party Panchayat left by his father Mahendra, he became king and a multi-party declaration was made during his time.

Birendra, who became the king after Mahendra’s death on 31st January 1972, served as king for two decades during the Panchayat period and one decade after the arrival of the multi-party system. He ruled directly for two decades and in the last decade as a constitutional monarch.

Support of 116 countries for the ‘Peace Zone Proposal’

One of the important steps taken by King Birendra to brighten Nepal’s international image was the ‘Peace Zone Proposal’. He discussed the proposal at the Fourth Non-Aligned Movement Summit held from 5th to 9th September 1973. Birendra presented a detailed proposal for a peace zone in the Algerian capital, Algiers on 25th January 1975, among foreign delegates that were present at his coronation.

While bidding farewell to the guests at the coronation ceremony, King Birendra called for support for the proposal to declare Nepal a Zone of Peace. He made the proposal on the grounds that Nepal was the birthplace of Lord Gautam Buddha, had peace agreements with the two bordering countries, and that Nepal had implemented a non-aligned foreign policy in practice.

Nepal’s peace zone proposal received the support of 116 countries including China, USA, UK and France. The neighboring country India did not show its support. After the Soviet Union (now Russia) initially hinted at giving support, it backed down after India’s hesitation. However, gaining the written support of 116 countries was not a small achievement. King Birendra’s trusted diplomat Dr. Bhes Bahadur Thapa narrates that verbal support was expressed by 14 countries.  Probably no other proposal that Nepal has made to the world has had the support of so many countries.

Leading the establishment of SAARC, Secretariat in Kathmandu

Career diplomat Indra Bahadur Singh has said that Birendra even proposed to form a ‘SAARC Special Force’ along with SAARC itself. In his book ‘Nepal’s Diplomatic Practice’ edited by Bishnu Rijal, Birendra proposed this at the 4th SAARC Summit held in the Pakistani capital from 29th to 31st December 1988.

Birendra has also contributed to establishing the SAARC Secretariat in Nepal. On 16th January 1987, he inaugurated the Secretariat in Thamel, Kathmandu. The Second SAARC Summit held in Bangalore, India on 16th and 17th November 1986 decided to place the Secretariat in Nepal. Kedar Bhakta Shrestha, a diplomat and former foreign secretary (who was also the ambassador to Belgium and the United States) said that the secretariat was set up in the building constructed for the then tourism department within two months of the decision.

In his book ‘Nepal’s Diplomatic Practice’, Shrestha has said that former Nepali Ambassador to India Bindeshwari Shah had worked tirelessly to set up the Secretariat.

Similarly, in 1999, King Birendra became the Chief Guest at the Republic Day of India.