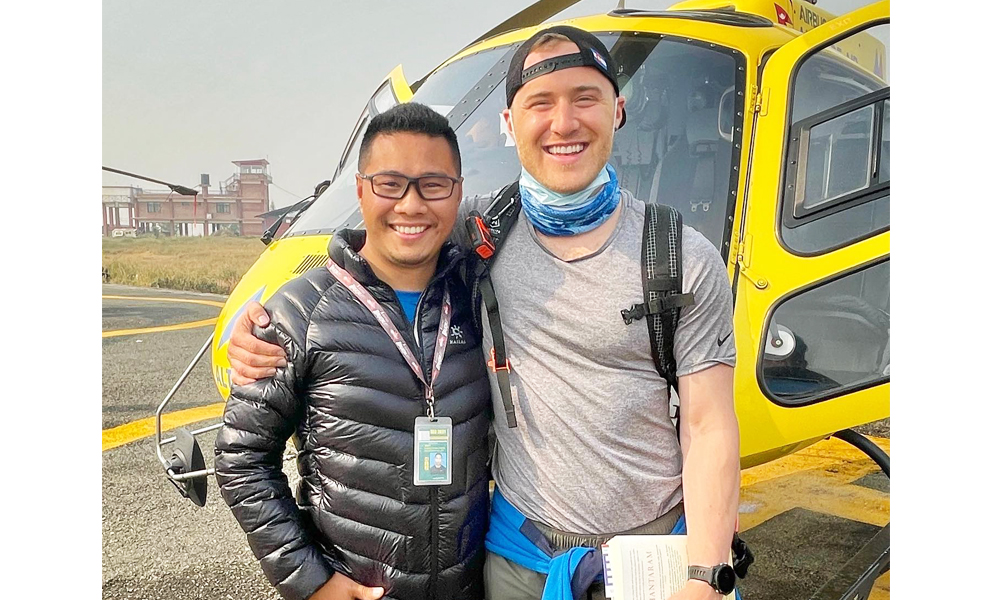 According to Seven Summit Treks, the Grammy Award-nominated singer arrived at peak this morning with American athlete Colin ‘O Brady.

The 33-year-old singer is world-famous for his song ‘I took a pill in Ibiza’. He has written songs for Justin Bieber, Maroon 5, Labrinth, Nick Jonas and more.

Posner announced his intention to climb Mt. Everest for charity at the Detroit Justice Center in the United States. Posner’s team was assisted by six Sherpa climbers.

10:02 am auspicious time for Dashain tika

Advance ticket bookings for Dashain to open from September 27