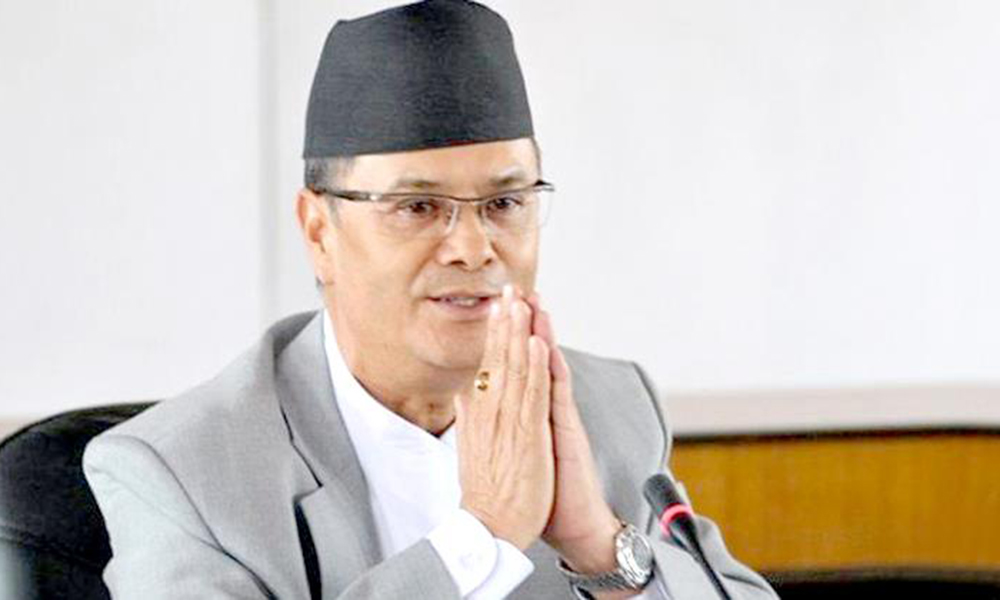 KATHMANDU: A bench of Chief Justice Cholendra Shamsher Jabara is scheduled to hear 19 writ petitions seeking the appointment of Nepali Congress President Sher Bahadur Deuba as the Prime Minister and an interim order for the new election. Rana has been summoned to the bench for hearing all the writ petitions.

The writ petitions seek to clear the way for Deuba to be sworn in by the President after not being appointed the Prime Minister despite the support of a majority of MPs in the House of Representatives.

The President had dissolved the House of Representatives on the same day on the recommendation of the government, saying that 149 lawmakers had supported Deuba as the Prime Minister last Friday.

After that, MPs from five opposition parties, including the Congress, went to the Supreme Court against the dissolution of the House of Representatives.

4 of the 19 writ petitions have been filed to hold the election on time and to appoint Prime Minister KP Sharma Oli under Article 76 (5).