Article 76 (5) of the Constitution of Nepal 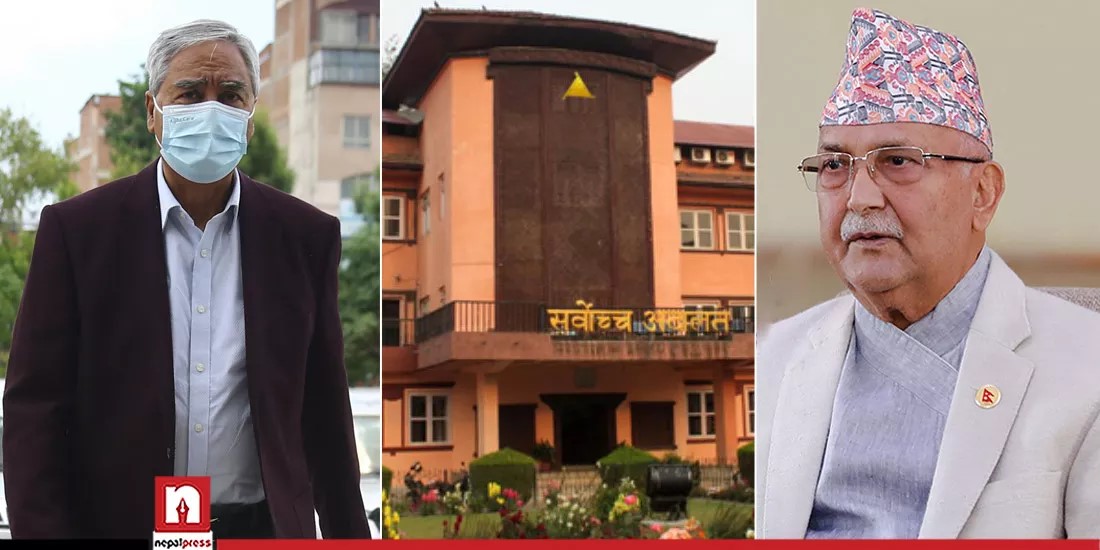 KATHMANDU: A total of 28 writ petitions have been filed in the Supreme Court on Monday.

Writ petitions have been filed in favor of both Sher Bahadur Deuba and KP Sharma Oli for the formation of the government as per Article 76 (5) of the Constitution.

Similarly, a writ petition has been filed in the court for dissolving the House of Representatives, annulling the election declaration, and holding the election on time, said Kishor Poudel, a communication expert of the Supreme Court.

A writ has been filed in the court on behalf of 146 MPs of the dissolved House of Representatives including Sher Bahadur Deuba. They have demanded cancellation of the dissolution, an interim order to stop the election, and the appointment of Deuba as Prime Minister.

Out of the 146, 139 MPs of the dissolved parliament were physically present to file the writ petition and six sent representatives. Poudel said that 24 writ petitions have been filed demanding the reinstatement of the House of Representatives.

Similarly, four people, including advocate Krishna Bhandari, have filed a writ petition demanding the dissolution of the House of Representatives and the holding of timely elections. The writ petitioner has also demanded that KP Oli should be appointed the Prime Minister as per Article 76 (5) of the Constitution.

All 36 floodgates of Gandak Barrage opened as water level rises, 20 villages of Nawalparasi at high risk

Landslide washes away 50 meters of paved road on Siddhartha Highway 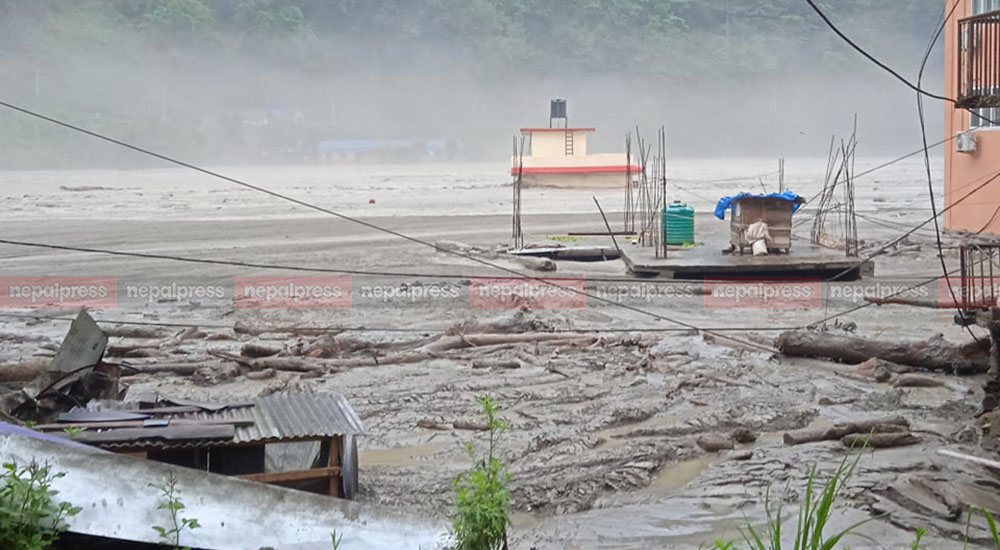