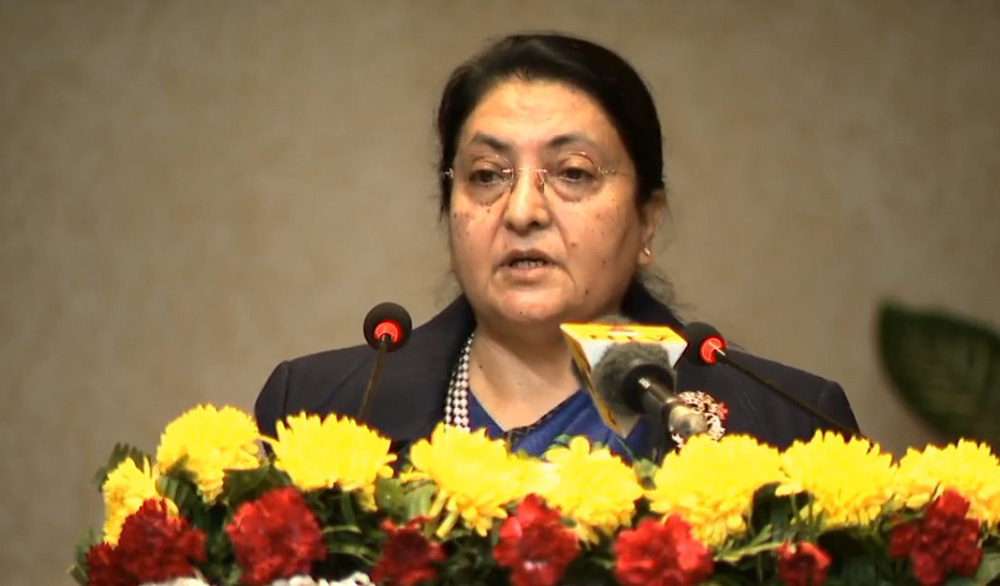 KATHMANDU: President Bidhya Devi Bhandari has issued a citizenship ordinance. She issued the Nepal Citizenship (First Amendment) Ordinance, 2078 BS on the recommendation of the Council of Ministers.

A bill to amend the Citizenship Act was under consideration in the parliament. There was a dispute in the then Communist Party of Nepal (CPN) over whether to give citizenship by descent to the children of those who had obtained citizenship by birth.

The PSP and the government have agreed to amend the constitution. For that, a five-member constitution amendment study has been prepared.