Dissolution of the House of Representatives, elections to be on 12th and 19th November 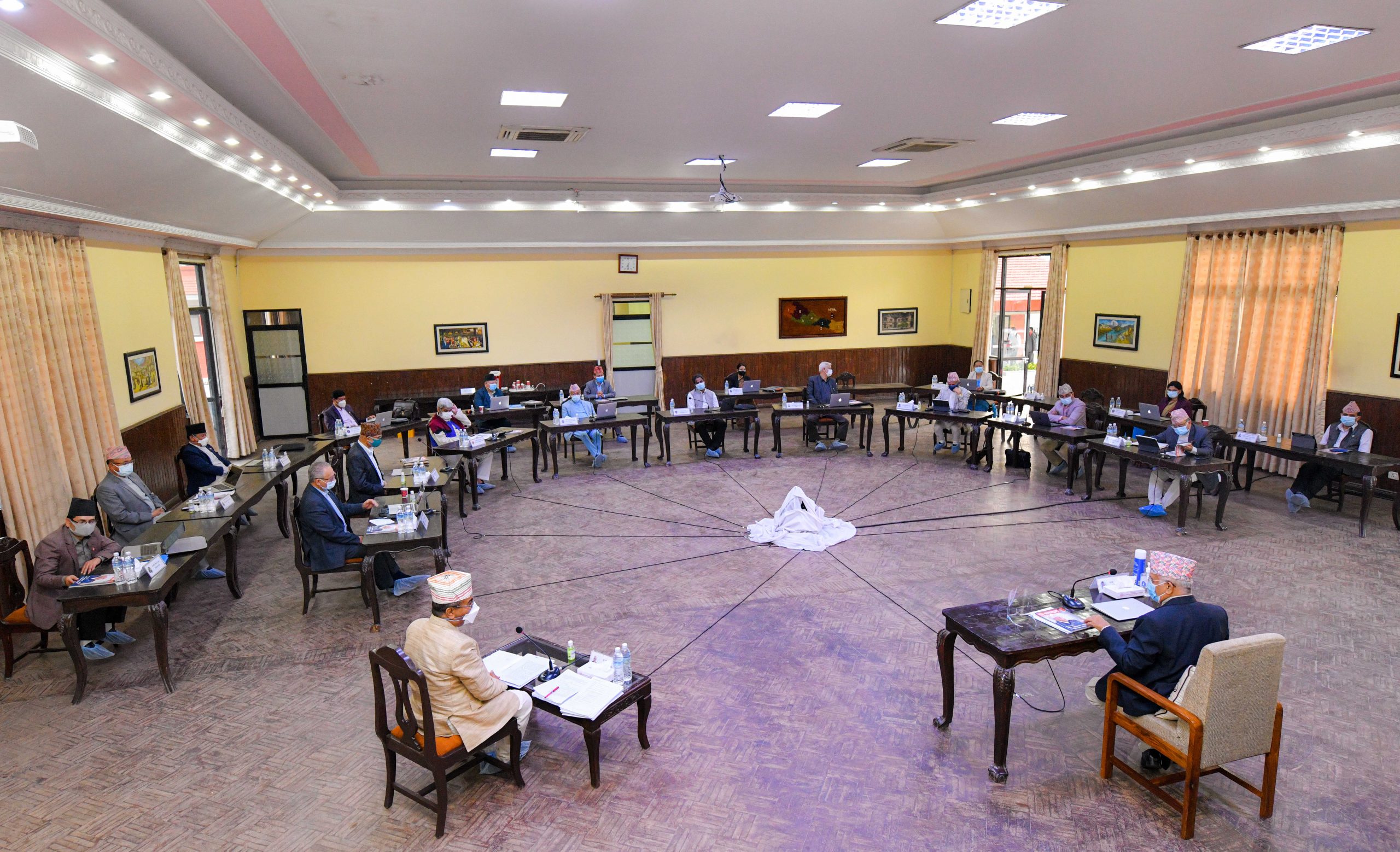 KATHMANDU: The House of Representatives has been constitutionally dissolved after the government could not be formed as per Article 76, Clause 3 of the Constitution.

An emergency meeting of the Council of Ministers was convened to dissolve the House of Representatives and set a date for new elections after the President issued a statement saying the majority claims of both KP Sharma Oli and Sher Bahadur Deuba were not enough basis for one to be appointed the Prime Minister.

‘Can discrimination be excused, just because she was a woman and a senior citizen?’ – Rupa Sunar