Declaration of ceasefire between Israel and Palestine, welcomed by the international community 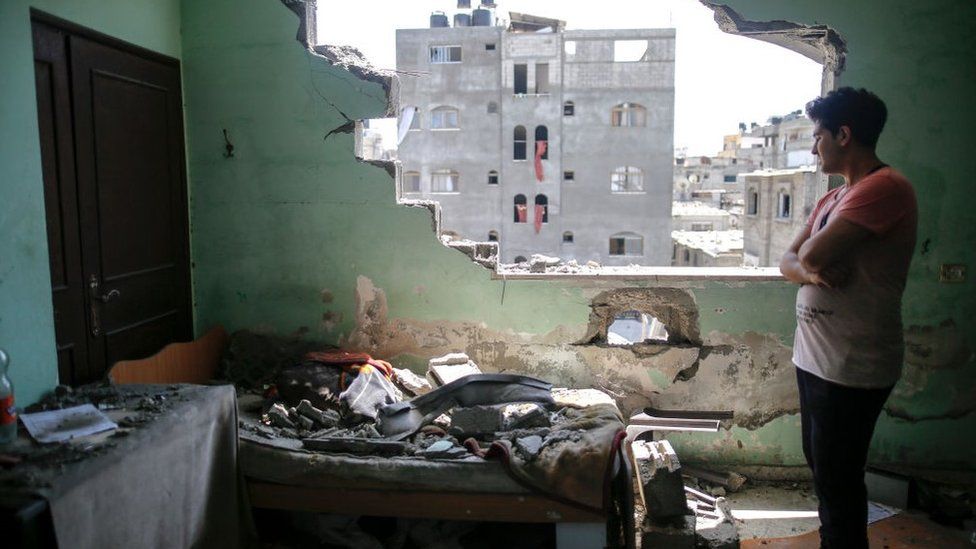 GAZA: A ceasefire has finally been agreed upon between Israel and the Palestinian rebel group Hamas. According to international media, a ceasefire has been in place since Friday morning.

Rocket fire from both sides in the Gaza Strip has killed 240 people in 11 days. Both Israel and Palestine have claimed victory since the ceasefire.

Following international pressure, both sides agreed to a ceasefire. The United Nations and the United States have welcomed the ceasefire. US President Joe Biden called the ceasefire an important opportunity for the peace process.

More than 232 people, including more than 100 women and children, have been killed, according to the Hamas-controlled health ministry. Israel says 100 troops have been killed in the Gaza Strip. Hamas has not released figures on the number of fighters killed.