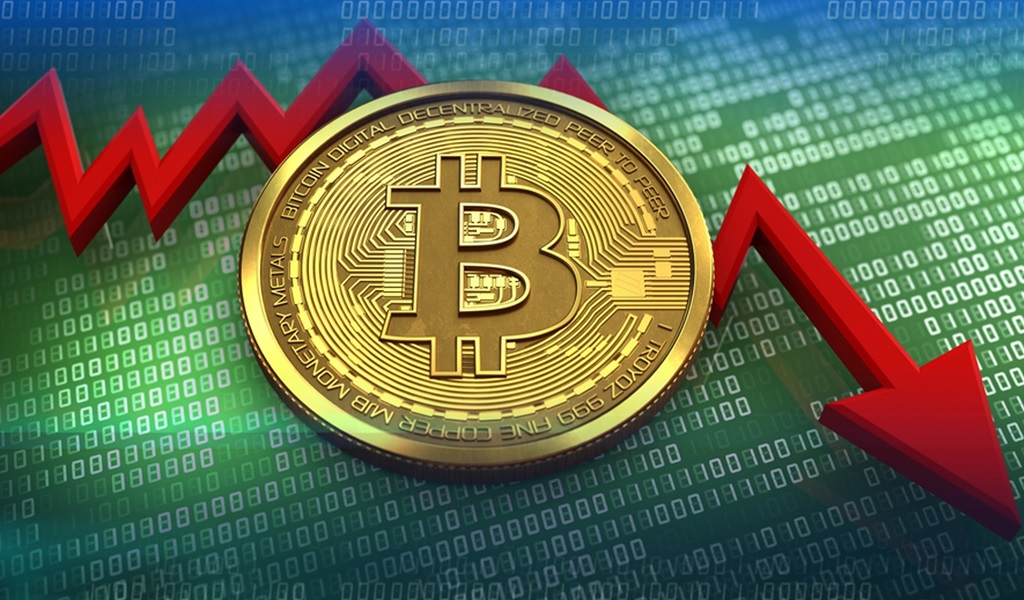 KATHMANDU: Elon Musk, the owner of the American electric car maker Tesla, has announced that he will no longer support Bitcoin in car purchases.

Stating that Bitcoin mining and its transactions are not environment friendly, tech-celebrity Musk announced that he would no longer accept it for the purchase of Tesla cars.

With this announcement, the value of Bitcoin, which reached over USD 64,000 a month ago, has dropped below USD 42,000 today.

The price of Bitcoin skyrocketed after Tesla announced its support for Bitcoin last February. However, Bitcoin fell 5% in the first minute after Musk announced it would no longer support it.

Along with Bitcoin, the value of other cryptocurrencies has also declined.