Suggestions by experts to keep the economy moving 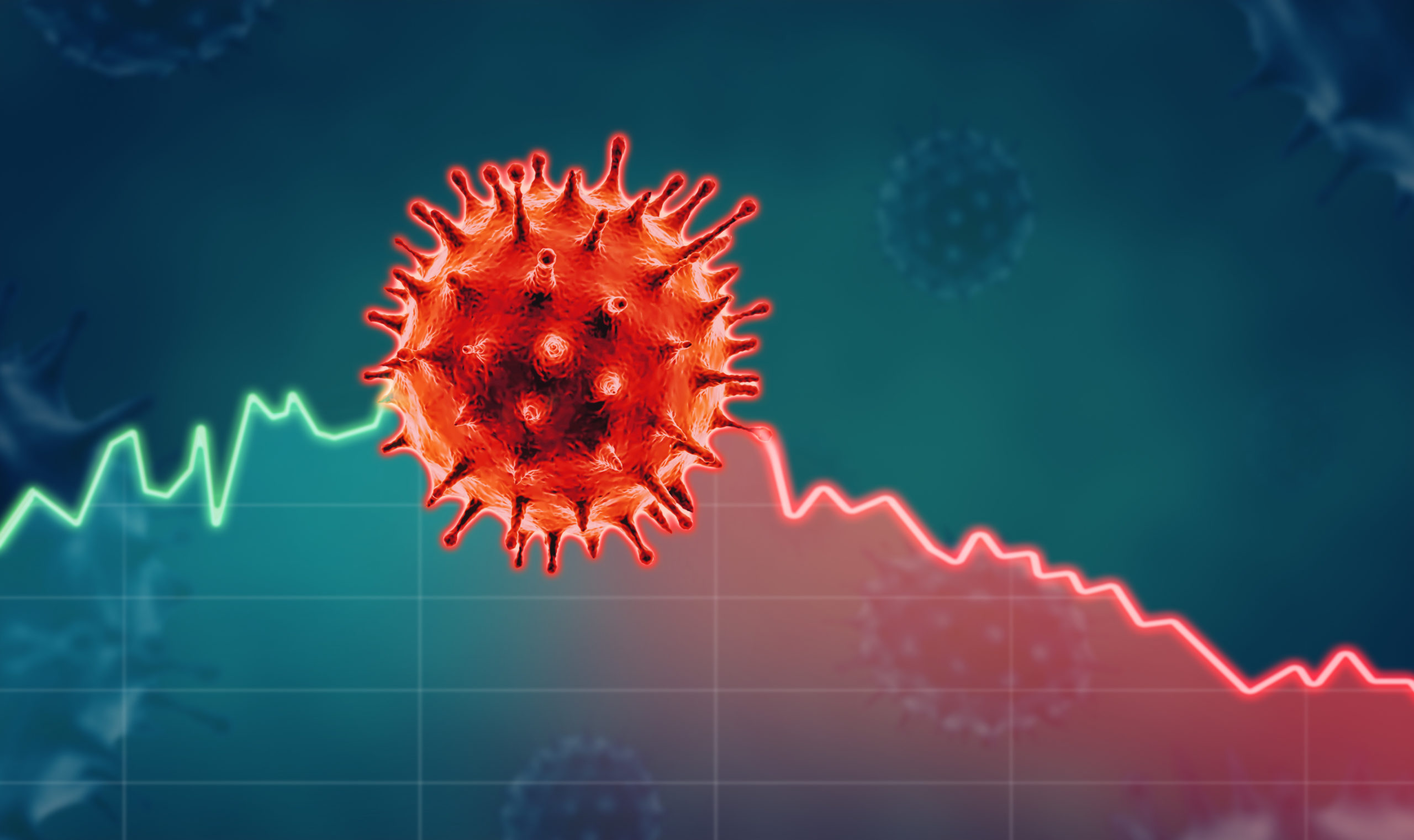 KATHMANDU: The economy is collapsing due to the COVID-19 pandemic. In the first wave of COVID, Nepal’s economy almost came to a standstill for six months. The second wave of the pandemic, including new variants of the virus, has begun to hit the business sector, which has been in turmoil since last September. We talked to some economists about how to move the economy that has been weighed down by COVID-19. 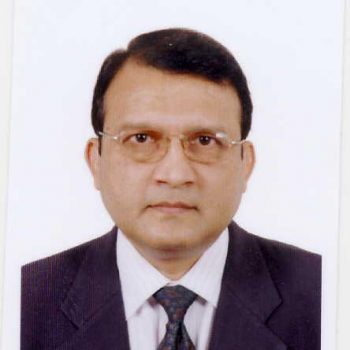 The world is going through a situation that people had never imagined. Even a small and poor country like ours is facing the same situation. It is essential to save human life first from the COVID pandemic. However, even if everything is stopped for human defense, it is not possible to move forward and grow. At this time, it is necessary to give equal priority to the country’s economy.

For example, the government should think about how to produce the essentials for daily life. Our country is dependent on imports. The country should be able to produce on its own.

Uplift small scale industries by giving loans at concessional interest rates. We have to move forward by having elaborate discussions on how to take big industries forward as well. These are things we can do now.

Activities like tourism, hotels, restaurants cannot be operated now due to them being dependent on large masses of people.

People who own businesses are not in a position to repay loans taken from banks and financial institutions. In such cases, such companies should not be blacklisted immediately. The time period should be extended.

Now is also the time for one to understand the other’s brand.

Everything from trade and business to construction, projects, etc. are currently closed. The country is in the grip of a pandemic. The first priority of the government is to make the health system efficient. It is very important to control the pandemic as soon as possible.

It is important to think about how to avoid long-term effects of the pandemic on the country’s economy. At present, import is not possible. Exports are a thing of the past. We are not even self-sufficient in our own production. In such a situation, the Nepali people may not be able to afford the inflation that this may bring about.

The government has to find a way to prevent inflation on time. At such times, the government has to stop the rise in prices by managing the supply of food and other essentials on its own. The government should formulate policies and regulations to assess the situation as trade has come to a standstill. Otherwise, the economic indicators of a small country like Nepal may shrink and the economy may collapse. 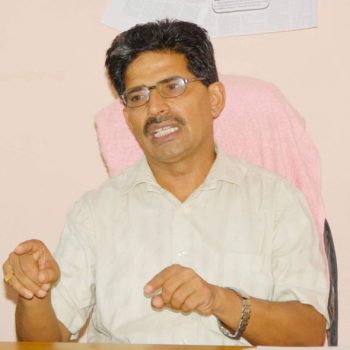 We have limited resources. The challenge now is to move forward by mobilizing limited resources. Also, production should be given priority. We do not have an answer to when the pandemic will end. Now, we have to put the priority areas first. The government should not look at all the regions and geography of the country the same way. Depending on the priority, the most affected regions should be given attention. Those areas need to be identified and strategized accordingly. Even now, the government has to pay more attention to the areas around the border with India. Economic activity still needs to be driven by adopting safety measures in areas where there have been less impact of COVID. 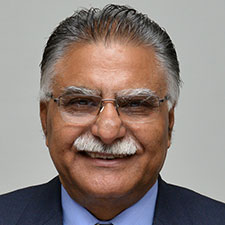 The pandemic that spread around the world last year was easing while the second wave appeared. Therefore, the first priority now is to control it and move forward. Last year saw a long period of stagnation which hit the country’s economy hard. A lockdown has been imposed, affecting the slowly reviving economy. Therefore, the government now has to prioritize the activities of the economy. At present, some sectors of the economy can be operated. For example, large projects and exports and some means of transportation can be operated by adopting health safety standards. The government should not stop these things. The area around the Indian border is now very much affected. The first priority right now is to control human cobwebs in these areas as more damage may be seen in these areas. It is necessary to evaluate it and prepare a separate economic and social strategy. Even now, if we can supply raw materials and mobilize workers by adopting health care standards, the economy can be saved from collapsing.

The biggest thing right now is ‘relief’. The labor sector should be looked at, especially now. If small scale industries cease to exist, the number of unemployed in the country may increase. This is fatal for the nation. In addition, service providers built with large investments need to be prevented from sinking. Now, challenges for the government have been added. It may be easier to improve the economy if COVID comes into control now, but it is difficult to assess if the situation is still dire. The government should be ready for this too.

In the first wave, the provincial governments were not so active. Now, they will not be able to escape. In order to solve their problems, the governments must first be ‘active’. With the closure of big cities, the products produced by the people in the rural areas have not been sold. The work of bringing farmers’ produce to the city and distributing it should not be stopped. This will save farmers from dying. 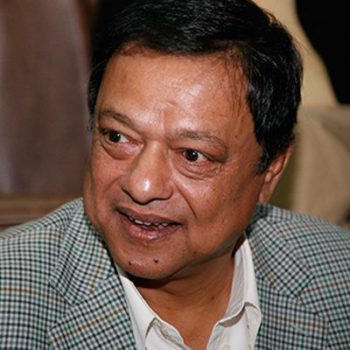 The pandemic has paralyzed not only the country’s economy, but also human life. That doesn’t mean leaving the economy alone. But the economy will survive only if humans survive first. International practices also show that governments make every effort to save human beings. In China, for the first time, the coronavirus appeared in Wuhan. They used all their strength to stop the virus from spreading. Soon, they managed to control it well. However, this is not happening in Nepal.

Despite some efforts by the government, it has not done as much as it should. After the second wave of COVID had spread in India some time ago, Nepal should have been able to assess it properly, but it could not. The first priority should have been to control the growing pandemic. The government still needs to coordinate with international donors to move the pandemic under control as soon as possible. Only then can the country’s environment return to normal and economic activity resume. Otherwise, Nepal’s economy could be pushed back many years.