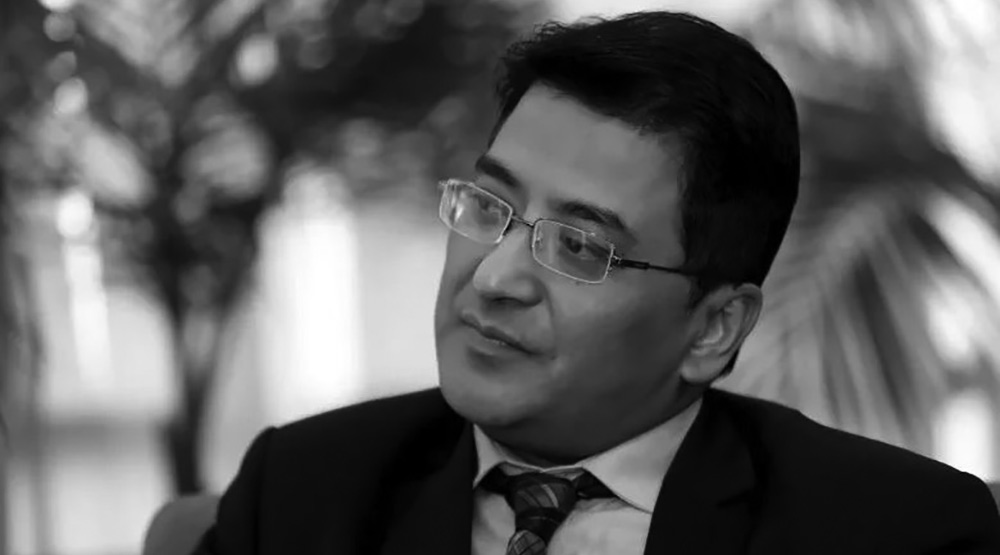 KATHMANDU: Banker Neeraj Shrestha has died due to an infection of COVID-19. Shrestha, who was undergoing treatment at the police hospital for a few days, died on Wednesday.

He was being treated on a ventilator as his health condition worsened. Shrestha has a wife and a daughter.

Shrestha started his banking career from Standard Chartered Bank in 1989 and worked as the Chief Executive Officer of Machhapuchhre Bank. Although he was appointed CEO of Sunrise Bank, he did not take the post due to a dispute within the board of directors of the bank.

Bankers have said that the demise of Shrestha, who had a good and clean image in Nepal’s banking sector, has caused irreparable damage to the sector.

Twist upon twist: Possible side effects of Supreme Court’s decision