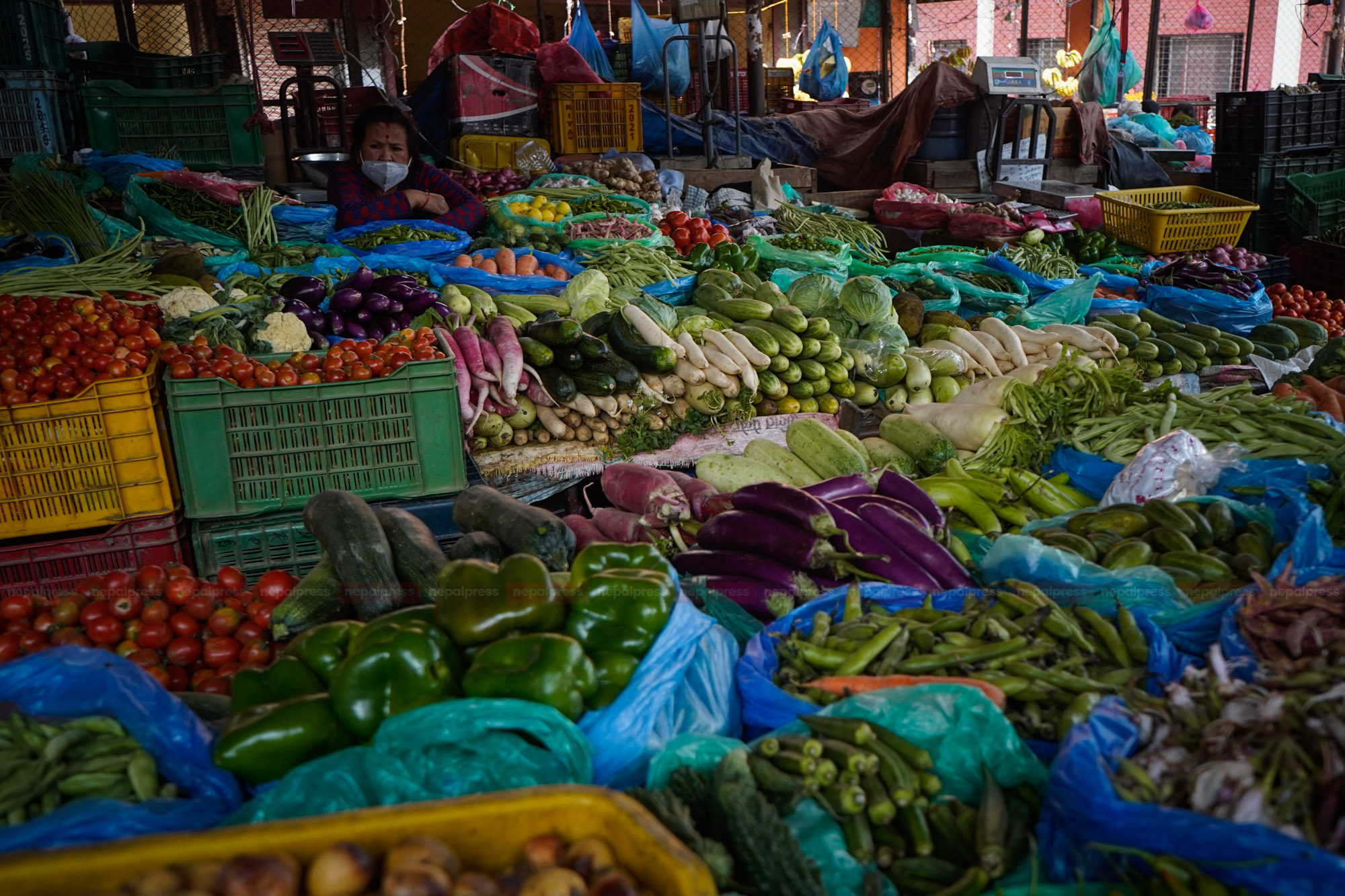 In these nine months, the trade deficit has been Rs 27.56 billion. There is a large number of imported potatoes as it is a daily item in Nepali cuisine. About 230 million kg of potatoes have entered Nepal from India and other countries.

Similarly, 88.886 million 883 kgs of onions have entered Nepal from India and other countries in the last nine months. Most of the onions are imported from India and also from Egypt, China and Turkey.

Rs 3.43 billion has been spent on onion procurement, of which 314.6 million revenue has been collected.

During the same period, 11.7 million kg of green and dried garlic was imported from China and India. Garlic is imported more from China than from India. Nepal has spent Rs 1.28 billion in nine months on garlic.

The import of 500 thousand kgs of mushrooms from India has cost Rs 86.03 million. Economist Bimal Koirala has remarked that it is sad that we are dependent on vegetables even though Nepal is considered an agricultural country.

“It is called an agricultural country, but we are sending out billions of rupees a year on vegetables. Our state has not been able to determine its priorities. It is a shame that we have not been able to send even Rs 500 million worth of vegetables while importing Rs 28 billion worth in nine months,” he said. “If this trend continues, we will starve the day India stops sending vegetables and rice. We are also becoming dependent on food that we can produce ourselves.”

He said that the government has focused only on revenue rather than stopping imports and increasing production in the country by using barren land. Despite some efforts to cultivate agriculture in Chaklabandi in Jhapa recently, there has not been enough vegetable production.