Infected, while treating those infected 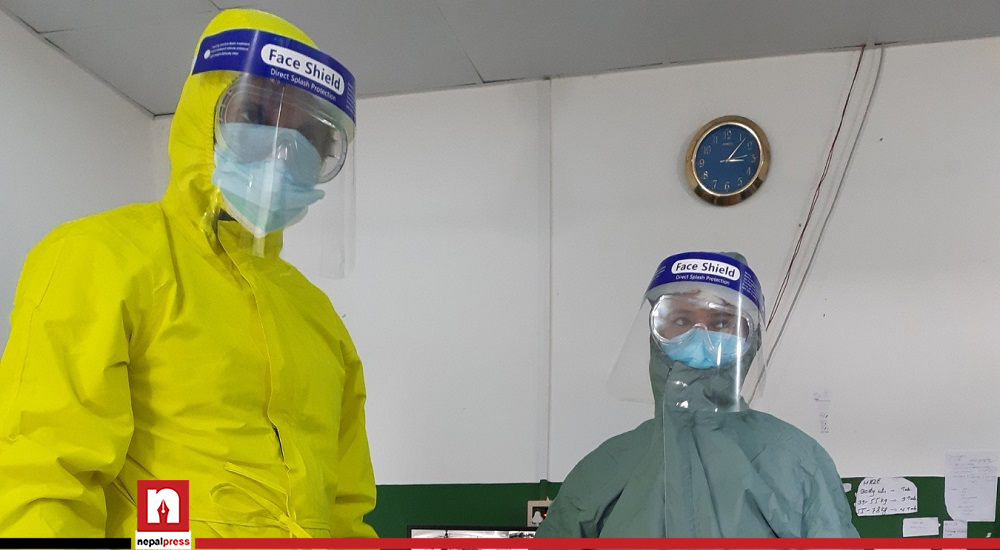 KAILALI: Outside the temporary COVID Hospital of Seti Regional Hospital, Dr. Ashok Chaudhary seemed to be in a depressed mood. This posture of a medical officer who worked tirelessly, day and night to treat the COVID-infected certainly did not impart a positive message.

“The condition of an infected woman has not improved,” he said, in a worried tone.

Dr. Chaudhary, who started his service at Seti Provincial Hospital in February 2019, is currently working on the treatment of those infected with COVID-19.

“Someone had to go when COVID infections started being seen,” he said. “Thus, I volunteered to treat the infected.”

Chaudhary, who has been treating infections for more than a year, is more concerned than ever. 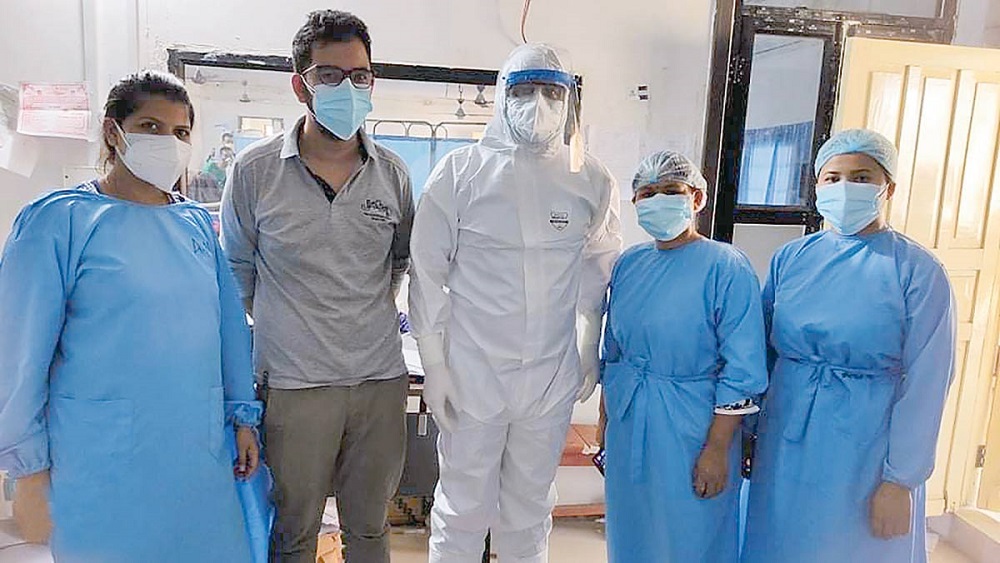 “Earlier, there was a lot of fear. But infection and mortality rates were low,” he said, “We are very concerned as infections and deaths are skyrocketing now.”

However, while treating the infected, he did not notice that he himself was infected.

“I don’t know how I got infected. However, I recovered the same way too.”

His family consists of his brother and parents. As soon as he recovered, he returned to treating the infected.

“We have a limited number of health workers. Infections are on the rise,” he said. “Now, problems are arising on where to treat the infected.” 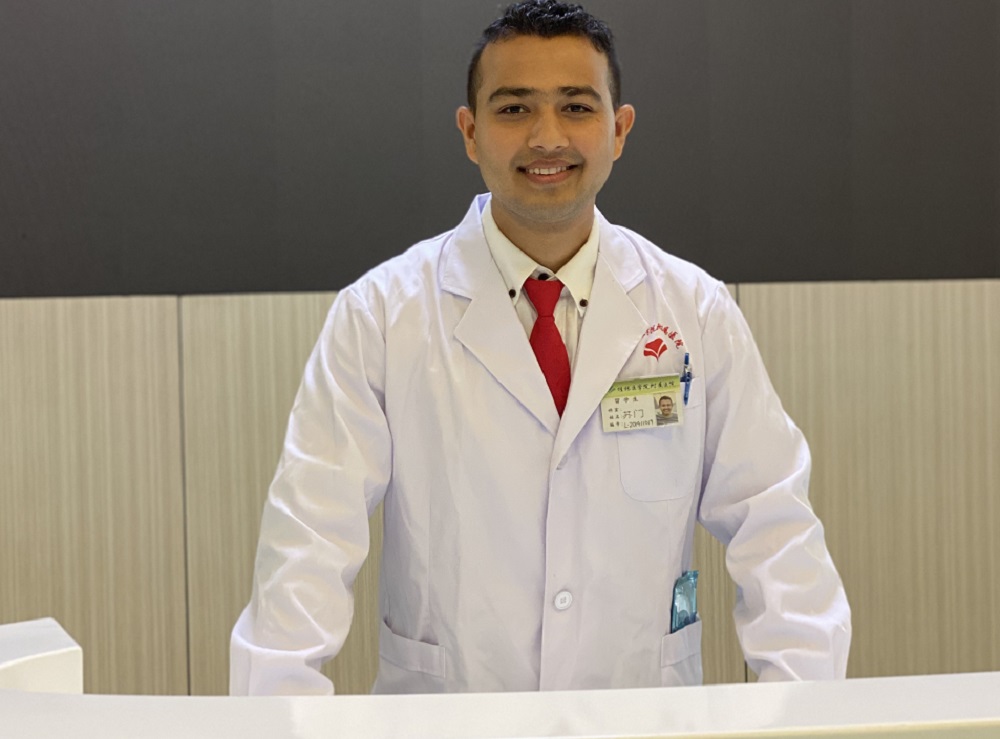 Dr. Sanjib Shahi, who has been working in the treatment of COVID infections for a few months, is now in isolation. He says he became infected during the treatment and management of the COVID-infected.

“A week ago, a young man who brought his infected father suddenly fainted outside the hospital. I was close to him. I think I got infected while rescuing him,” he said.

He worked hard to rescue him, also risking infection for the family of the infected.

He said, “I was not wearing PPE at that time. His condition could have become more complicated if I had worn PPE. That is why I took the risk.”

He has been in home isolation since he became infected on 3rd May. However, he hopes to recover soon and start treating the infected again.

“Human resources are less. On top of that, infections are on the rise. I want to recover soon and work for the treatment of those infected,” he said, “The hospital needs us right now.”

The 50-bed Corona Hospital was expanded to 55 beds as the number of patients began to increase. However, even this is not enough. Due to the lack of beds in the hospital, patients with symptoms of infection are being treated in and outside the emergency room of Seti Provincial Hospital.

Even at such a risky period of time, health workers are working day and night to treat the infected.

Kalpana Kunwar arrives at the temporary COVID Hospital of Seti Provincial Hospital every morning. She is in charge of nursing in the ICU and ward of COVID Hospital.

She remembers working 24 hours a day when there were fewer human resources, but more responsibilities.

“Every second is important. We are only a few people. There is a lot of work to be done,” she said. “I have even spent 24 hours a day here sometimes.”

There are 13 people in the ICU. They also face a lot of problems. Because of the complex nature of the illness, they work day and night to care for the infected.

On top of that, the number of infections and deaths is increasing day by day.

“More than fear, we are concerned about how to protect them,” she said. “We will do everything in our hands to save those struggling between life and death.”

The daily routine of Dr. Nirajan Sharma Poudel is similar. Every day after 4 PM, he goes to the COVID special hospital. He monitors more than 55 patients there. Then, he reaches home late at night after monitoring the normal ICU of Seti Hospital and medicine department.

Dr. Sharma is also worried about the recent rise in infections. He knows that there is already a lack of oxygen and if the situation worsens, there will be additional problems.

“We are working day and night to cure the infected, but the number of infected people is increasing. The situation could become dire,” he said.

He said that more young people are dying due to the different variant of COVID that has entered.

“It is a matter of concern that more productive young people are dying,” he said, adding, “The hospital also lacks equipment.”

Referrals for Sudurpaschim only include 15 ICUs and three ventilators at Seti Zonal Hospital.

The hospital also lacks human resources such as physicians, anesthesiologists, medical officers, and nursing staff, which has forced them to work tirelessly, day and night.