More than 2000 newly infected in Sudurpaschim,17 deaths reported in one day 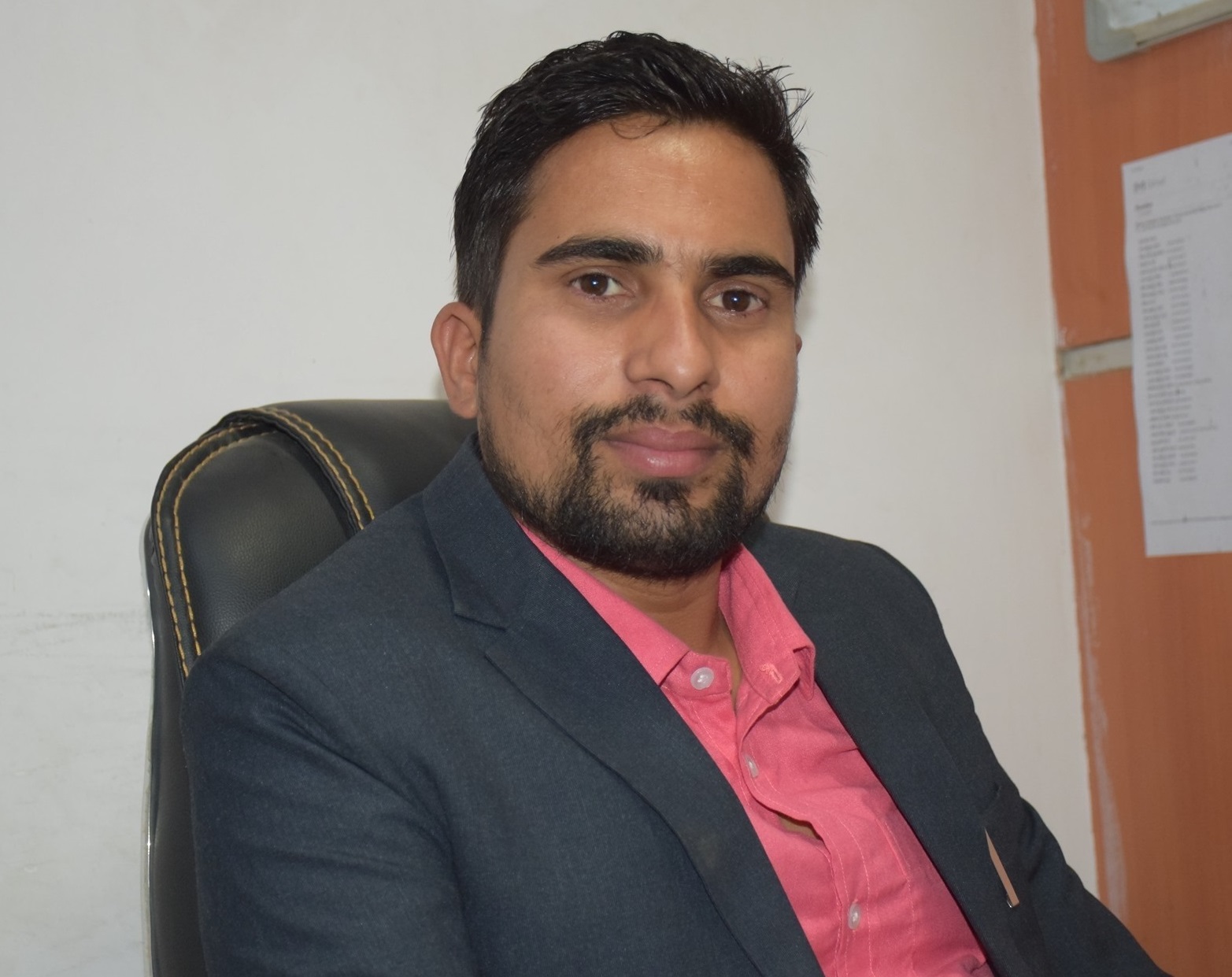 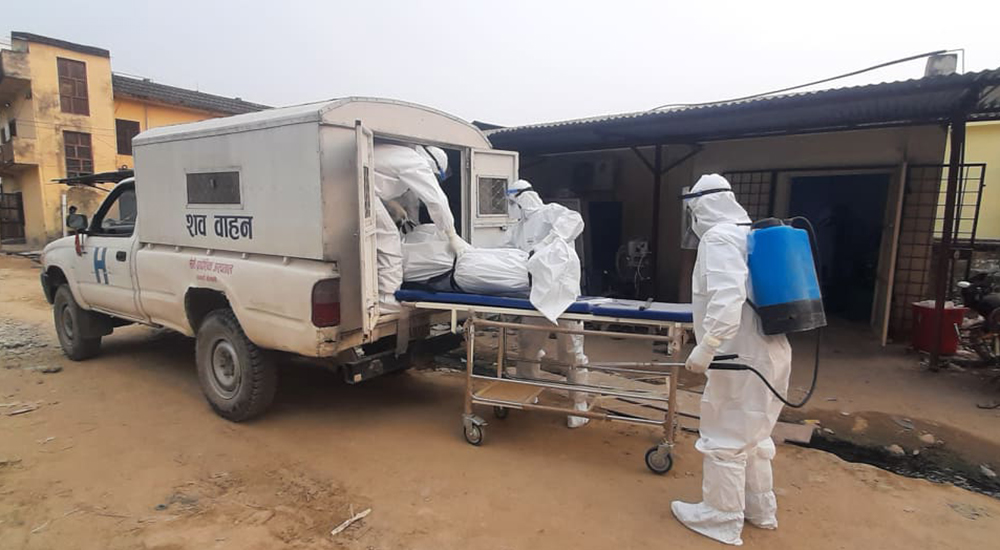 KAILALI: Recently, the number of deaths due to coronavirus infection has skyrocketed in the Sudurpaschim province. At least 17 people died on Thursday due to the infection. This is the highest number reported.

In Kanchanpur alone, 29 people have died in a week, according to the directorate. Twenty-five deaths have been reported in Kailali district.

In the last week, more than 2,000 people have been infected in the Sudurpaschim province. According to the Health Directorate, the infection has been confirmed in 2,290 people in nine districts of the province.

The most infected were found Thursday. More than 50 percent of those tested on Thursday were confirmed to have COVID  infection. Of the 1,245 people tested, 623 were infected.

In the last week, 255 people have been cured in the province.