Fraudulent business amid the pandemic 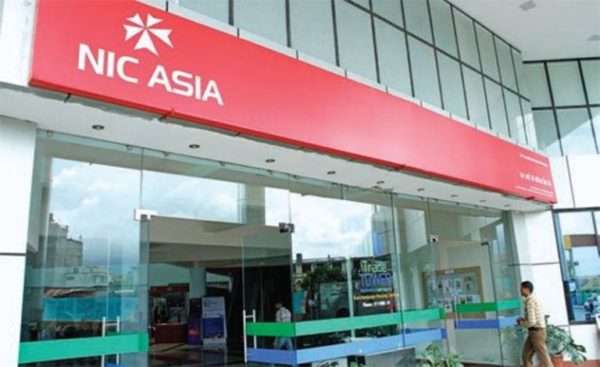 KATHMANDU: NIC Asia Bank has started consoling borrowers after it came to light that the bank had been charging very high interest rates.

The news that NIC Asia Bank is charging an interest rate of up to 15.7% from businessman Dinesh Subedi was first published by Nepalpress.com.

After this, bank employees have been meeting Subedi directly and assuring him that they will reduce the interest rate. Subedi said that the bank has promised to provide a loan at 8.5% interest.

However, he said that he was not in the mood to sign an agreement with NIC Asia under any circumstances, saying that he will not remain silent and will not abide by any condition of the bank until the fraudulent business of NIC Asia Bank is stopped.

“I am working to compile a list of those who have been frauded by this bank by publishing information in newspapers,” he said.

“We have instructed NIC Asia Bank to reduce interest rates and we have also received information that the bank has reduced the interest rates,” he said.

Although banks have to provide loans by adding a premium of 2% to the base rate, NIC Asia Bank has taken a premium of around 9%.

It is informed that NRB is making internal preparations to fix the premium rate after this NIC Asia incident. Even if banks initially agree not to charge more than 3% premium, they make agreements with the borrower to charge up to 10%. The debtor is not in a situation to disagree.