Highest number of new infections so far found in Rupandehi 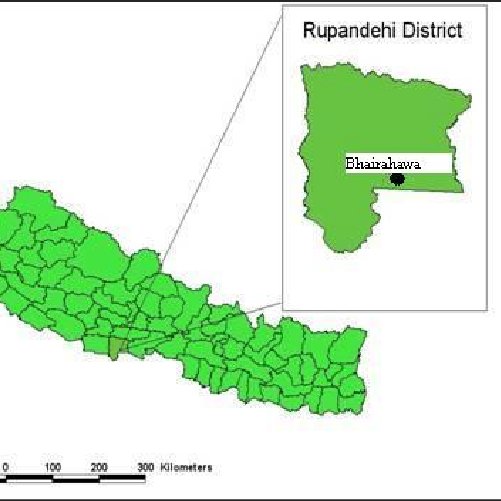 RUPANDEHI: The most infected people have been added in Rupandehi so far. According to the Health Office, Rupandehi, COVID infection has been confirmed in 797 people in the district in the last 24 hours.

A total of 178 people have been infected in Tilottama, 108 in Siddharthnagar, 57 in Suddhodhan, 42 in Devdaha and 35 in Saina Maina. Similarly, 22 people were infected in Omsatiya, 19 in Rohini, 8 in Siyari, 6 in Kanchan, 5 in Mayadebi, 3 in Gaidhawa and 1-1 in Marchwari and Lumbini Cultural Town, according to the Health Office.

In the last 24 hours, four people have died in the district and 222 have returned home free of infection. In the district, 157 people with symptoms are being treated in hospitals and isolation while 4,519 people are in home isolation, according to the Health Office, Rupendehi.