8,659 tested positive and 58 deaths reported due to COVID-19 on Wednesday 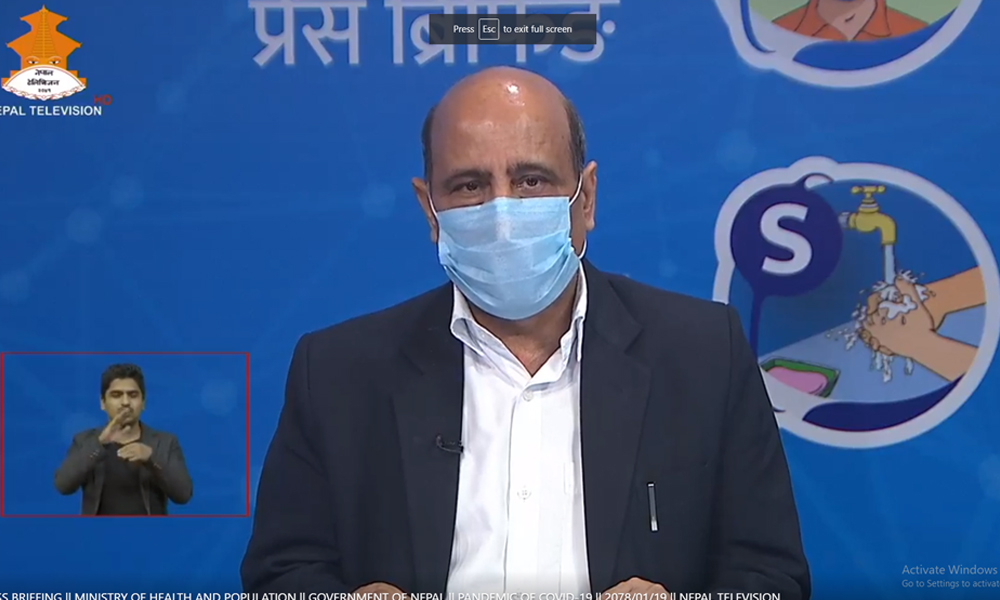 KATHMANDU: On Wednesday, the highest number of deaths and infections of coronavirus have been reported in Nepal so far.

In the three districts of Kathmandu Valley alone, 3,835 people have been infected. The new numbers were added after 20 thousand 756 PCR and 613 antigens were tested. 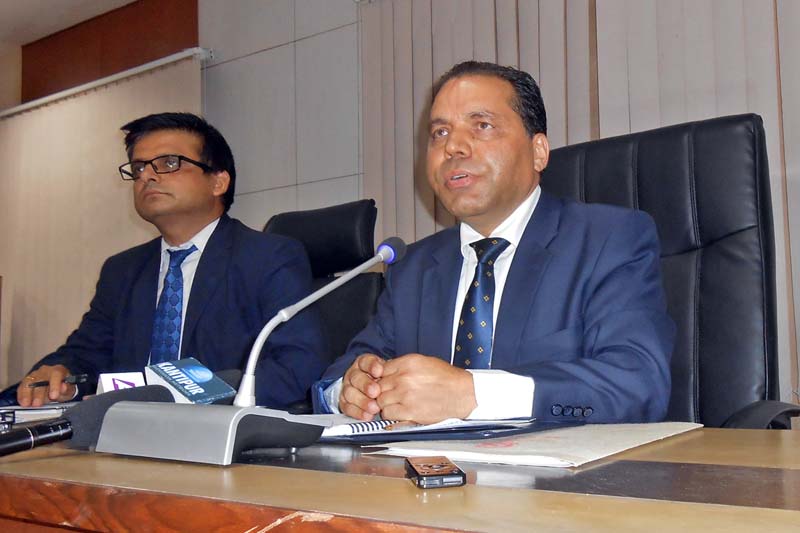