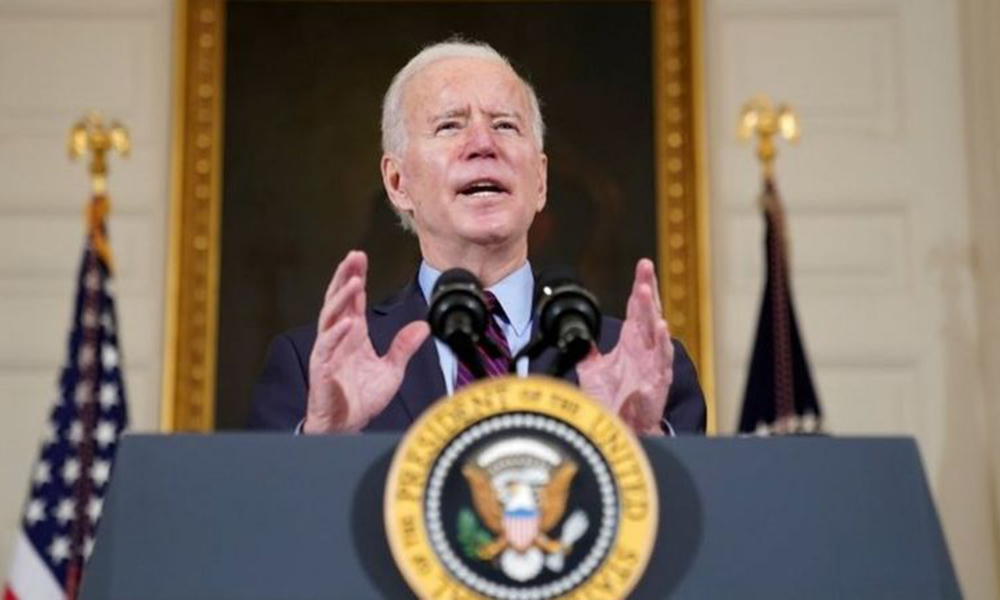 The new administration of US President Joe Biden has increased the number of immigrants allowed to enter the United States annually from 15,000 to 62,500.

Trump’s move comes amid pressure from liberal leaders in the Democratic Party, which is currently led by President Biden, saying the world community’s view of the United States is negative because of the tightening of refugee restrictions.

Progressive and refugee bodies within the Democratic Party have sharply criticized the inhumanity of keeping the number of immigrants at 15,000 annually.

Announcing the increase, Biden said, “The minimum does not represent American values.”

Although President Biden has expressed concern that the influx of immigrants could increase the number of immigrants on the Mexico-US border, Biden made the decision following pressure from his own party leaders, citing various experts, according to international media.

Announcing Monday that the number of refugees would rise to 62,500, Biden said he had overturned former President Trump’s historic low-population policy.

Biden said his administration plans to increase the number of refugees to 125,000 annually next year.

But President Biden said it was difficult to meet this year’s or next year’s target, and that it was a “bitter reality.”

According to the US Center for Refugee Management, only about 2,000 refugees entered the United States between October and March last year.

Before signing the government’s decision to increase refugee arrivals, Biden said, “This step will be important for immigrant refugees waiting for their new lives today, in order to clear the world of any doubts that may arise in the minds of refugees.”