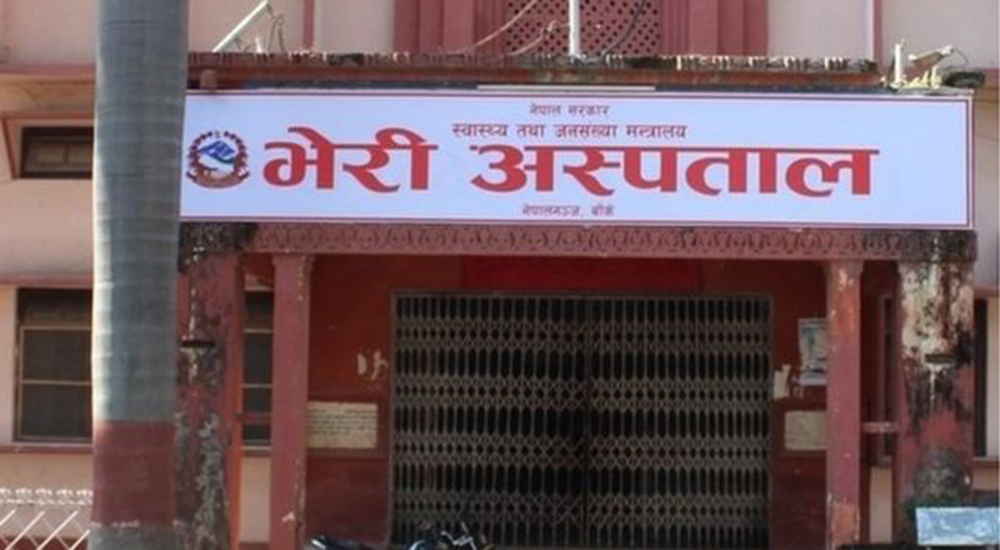 KATHMANDU: The number of people returning home after recovery in Banke of Lumbini Province, which has been a hotspot for COVID infection for some time, is gradually increasing.

As the number of people recovering has increased in recent days, health workers have begun to cheer up.

According to Tej Oli, a COVID information source in Banke, 1,335 people in various covid isolation centers have returned home after defeating the infection in the last week.

Most of those free of infection are now living in home isolation. According to Oli, even a 111-year-old man and a 14-month-old boy, have succeeded in defeating the infection.

Dr. Prakash Thapa of Bheri Hospital said that this time, the pandemic was more severe than the first wave and as the death rate is higher, fear and panic among people are very high.

In Banke, the infection rate seems to be higher than the recovery rate. In the last week, 1,335 have been cured and 3,520 have been infected. The pressure on the hospital has also increased due to the lack of reduction in this number.

According to Ram Bahadur Chand, Coordinator of the Nepalgunj sub-metropolitan health branch, the same number of people will be discharged after ten days as most of the infected people are not showing symptoms.

Nepalgunj sub-metropolis, which has eight local levels, is the most affected in Banke.

Kohalpur municipality closely follows Nepalgunj in the number of infections. Health workers estimate that transmission in these areas is high due to the increasing population density.