Census postponed for the time being 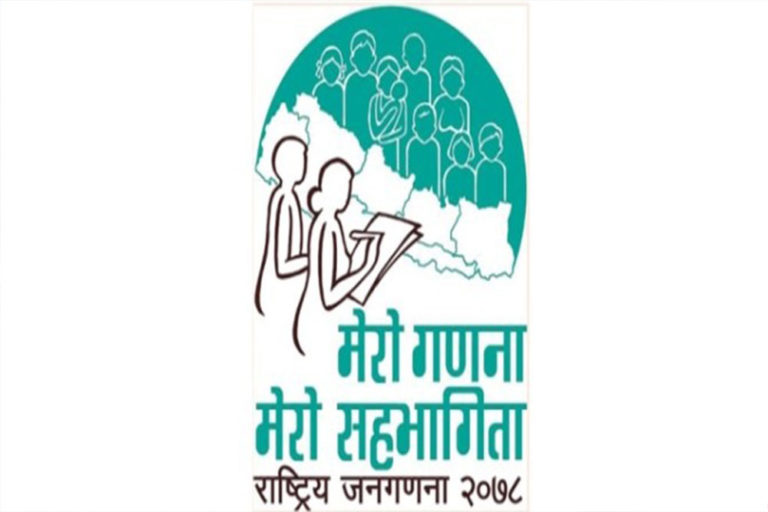 KATHMANDU: The 12th census, which was to be conducted by the Central Bureau of Statistics this year, has been postponed for the time being.

As the new variant of COVID-19 is spread rapidly, decisions were made by the Council of Ministers not to proceed with the census, according to Prof. Dr Pushparaj Kandel, Vice-Chairman of the National Planning Commission. The census was to start on 9th May.

“It has been decided to immediately postpone census training. The census will not be held when the training of supervisors and enumerators is postponed.”

He said the next date of the census would be decided considering the rate of COVID infection. “Looking at the current situation, I don’t think a census can be conducted before August,” Kandel said.

The Central Statistics Office had completed all the preparations for the census. The department had already appointed 39,000 enumerators and 8,000 supervisors.

The department has also stated that all the materials required for the calculation had been managed. However, due to the new variant of COVID-19, the census has been postponed.