Impact of COVID-19 on Tourism 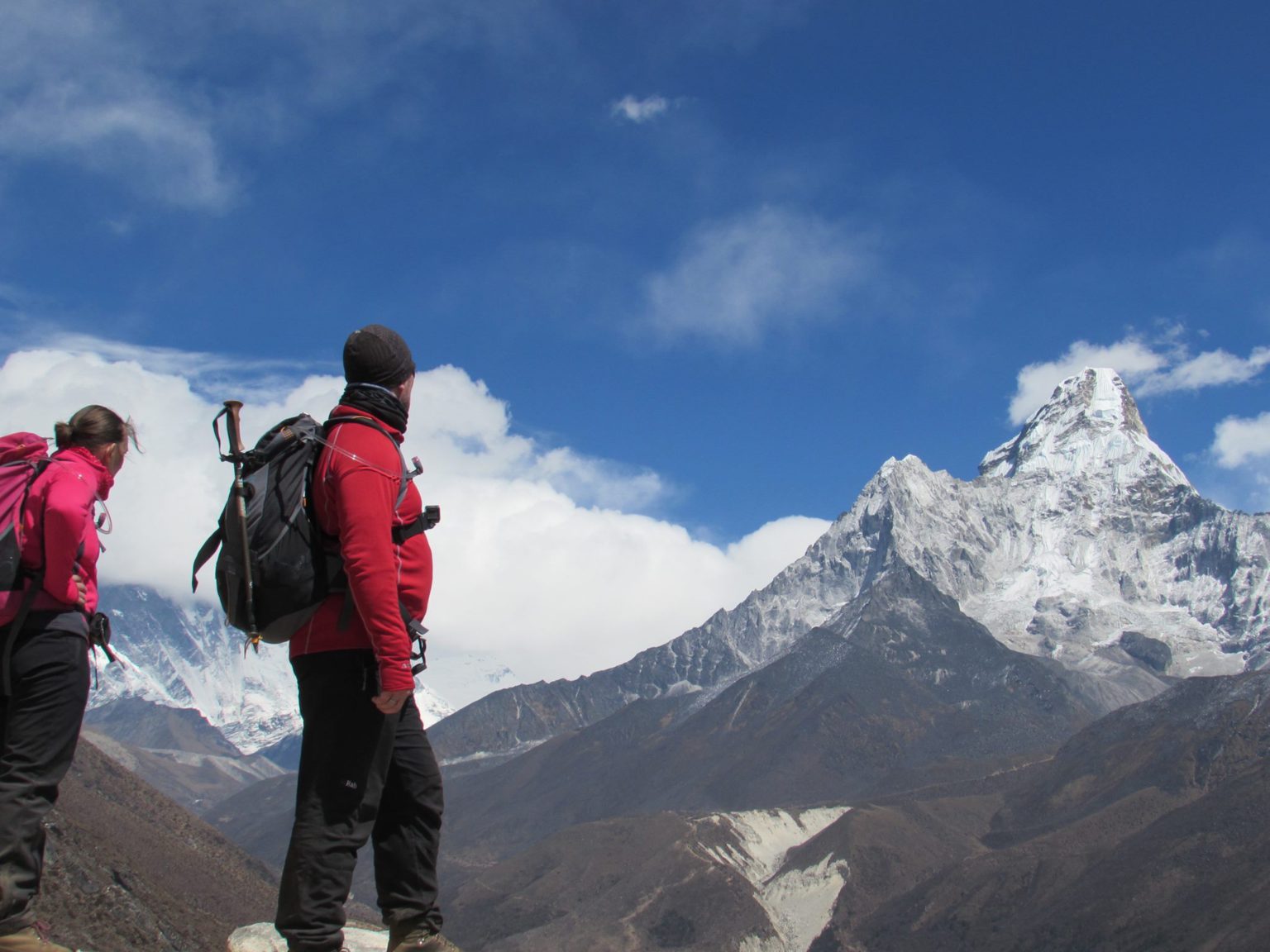 KATHMANDU: Nepal’s tourism sector had been badly affected by the first wave of COVID-19. With the end of the first phase of lockdown, a ‘green signal’ was gradually seen in the tourism sector. Despite the decrease in the number of foreign tourists, the tourism industry was finally reviving with the increase in the number of domestic tourists. However, tourism professionals are disappointed after the prohibitory orders issued due to the second wave of COVID-19.

Even if foreign tourists do not visit, hotel operators making various efforts for the promotion of domestic tourism are worried that they will not be able to revive again.

Maniraj Lamichhane, Director of the Tourism Board, says that domestic tourists flocked to Lumbini, Ilam, Pokhara, Chitwan and other tourist destinations after the completion of the first phase. “The second wave of COVID-19 came while the injured tourism sector was slowly being treated by domestic tourists. It is certain that this will have a big impact on the overall tourism business,” he said.

“There was finally a hope that positive signs would be seen in hotel businesses, but there is now a growing concern that they will be completely displaced after the prohibitory orders,” said Binayak Shah, Vice-President of the Nepal Hotel Association. “We know that we have to protect ourselves from the coronavirus but we also demand that we should be allowed to operate hotels with full compliance to health and safety standards.”

Khum Bahadur Subedi, President of the Trekking Agency Association of Nepal (TAN) says that the second wave of COVID-19 has hit the tourism sector hard. “The tourism industry, which has been severely affected for a year, was given some relief by domestic tourists. Then, foreign tourists had even started coming. But the second wave of COVID is hitting it again,” he said.

According to him, foreign tourists who have been vaccinated were still making bookings to come to Nepal. Inquiries have also been coming. However, because of the second wave of COVID-19 and the imposed lockdown, everything has been affected.

He says that the hotel bookings done by domestic tourists have also been cancelled.