Alarming numbers of India: 2.5 million infected, 17,000 deaths in one week 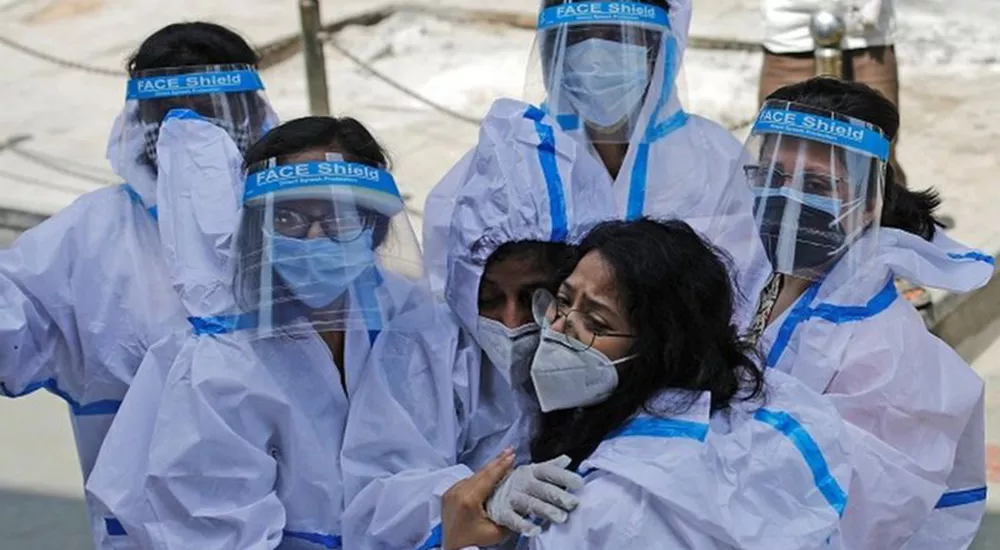 AGENCY: The COVID-19 pandemic in India is becoming more and more frightening. The number of infected people in India every day is becoming the highest in the world and the death rate is also increasing rapidly. 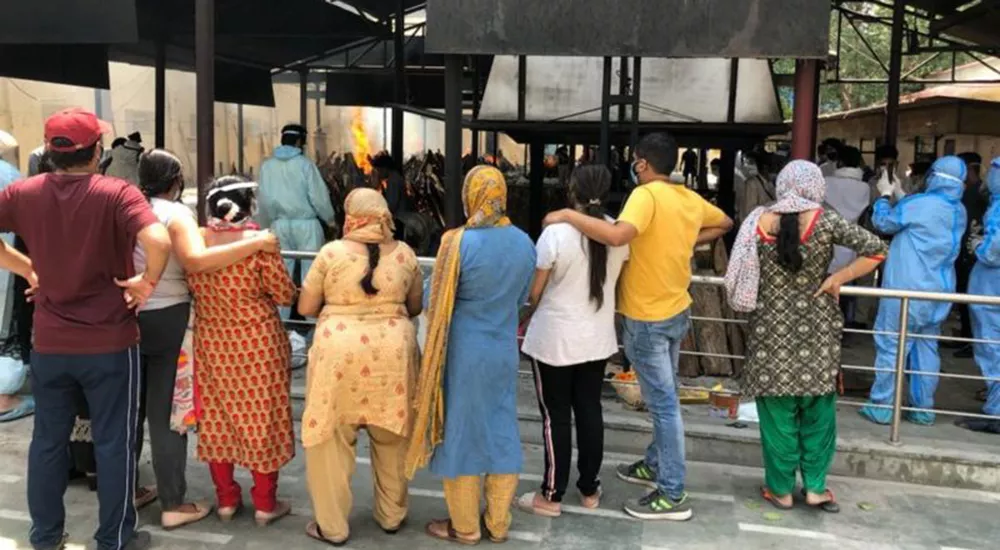 The most alarming figures of India since the start of the COVID pandemic were in April. The statistics of the last seven days are even more disturbing. Of the 34,595 people killed so far in April, 17,333 have died in the last seven days.

The highest death toll since the pandemic began was in September of last year. However, with one week left in April, that record has been broken. Similarly, the death toll in April was six times higher than in March.

The number of infected people also increased at a high rate in April. More than 5 million people have been infected so far in April. 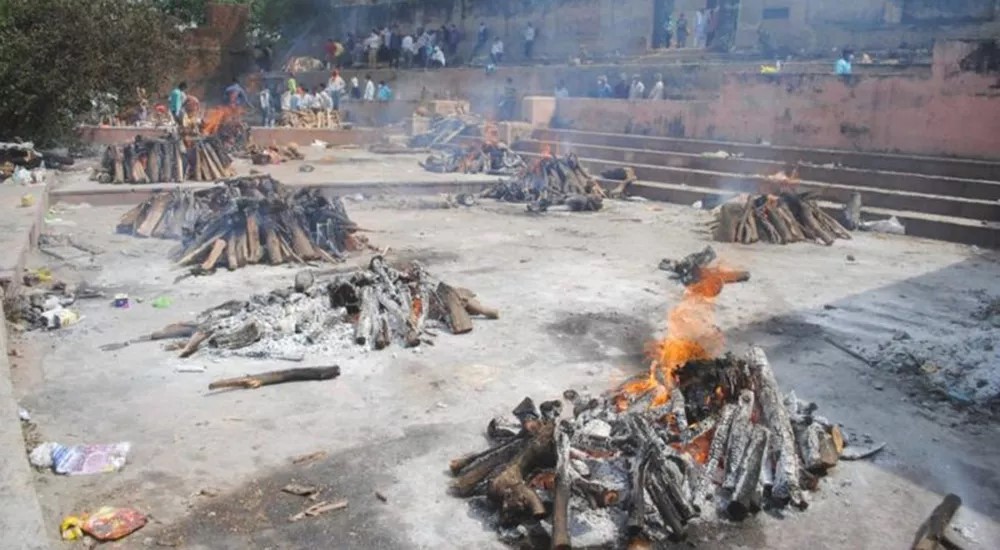 India is one of the top three countries affected by the pandemic. In terms of death toll in April, India is second to Brazil and the United States is third. According to official figures, 75,000 people lost their lives in Brazil in April alone.

However, the figures released by the Indian government have raised questions. According to local media, the government is showing lower than actual deaths. Journalists in various cities have reported 10 times more deaths than the local government has made public.

For example, the government gave the death toll of 32 people in Kanpur last Thursday. However, a local newspaper reported that 476 bodies had been burnt, most of them from COVID-19.

Hospitals in India today are full of COVID patients. There is a shortage of beds and oxygen in those hospitals.