Impact of COVID-19 on industries and businesses

Second wave of COVID-19: Fear of the collapse of finally reviving industries increases 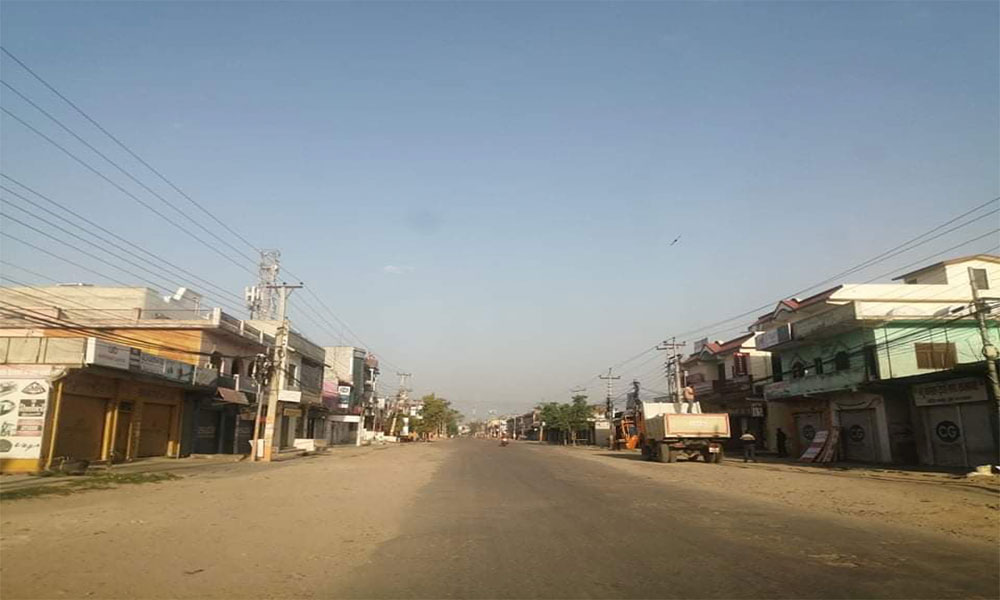 KATHMANDU: The lockdown that lasted for 9 months from April 2076 BS was disastrous to Nepal’s industrialists and businessmen. With economic activity slowly picking up in the wake of the lifting of the lockdown, the second wave of COVID is hitting the country again.

According to the Federation of Nepalese Chamber of Commerce and Industry, 40% of the industries closed due to COVID have not yet come into operation. Following the government’s latest decision, they are in danger of being shut down forever. The government has called for their closure in some crowded areas.

Industrialists say that if the industry and business is to be shut down again, it will create problems for both the government and the private sector. The previous lockdown had put wage earners and small businesses in crisis and made it difficult for the government to collect revenue. Many had also lost their jobs.

Many had returned home on foot for five days after losing their jobs. If the government decides to impose a shutdown or lockdown again, many industries will close down and a large number of jobs will be lost.

The government is in favor of shutting down crowded businesses. The private sector, on the other hand, says that the previous lockdown has broken its back and it cannot be closed again. Last Monday’s cabinet meeting banned many areas including night entertainment, health clubs, gyms, swimming pools, assembly, public meetings, processions, dance bars, rehearsal evenings, dance halls, party palaces and other markets.

Areas such as tourism and transportation, which collapsed during the lockdown, have not returned to normalcy. Some five-star hotels are closed even now. President of the Confederation of Nepalese Industries Satish Mohar said that the country’s economy would be in trouble if a shutdown or lockdown is imposed now. He said that they should move forward by finding alternatives.

Economist Bimal Koirala also says that it is wrong for the government to see only lockdown as a means of controlling COVID-19. He said that industries should be allowed to run abiding by the health standards to help the country’s economy run smoothly.

Koirala said, “The government has closed some areas again to protect itself. Imposing a lockdown like this will take the country’s economy to a negative direction. Earlier, many people lost their jobs due to the lockdown. If a lockdown is imposed even now, there will be many problems starting from employment.”

He said that the government should think properly in time and fully implement proper health standards.