Impact of COVID-19 on Tourism

International tourism sector of Nepal deserted, only 40,000 foreigners visited in one year 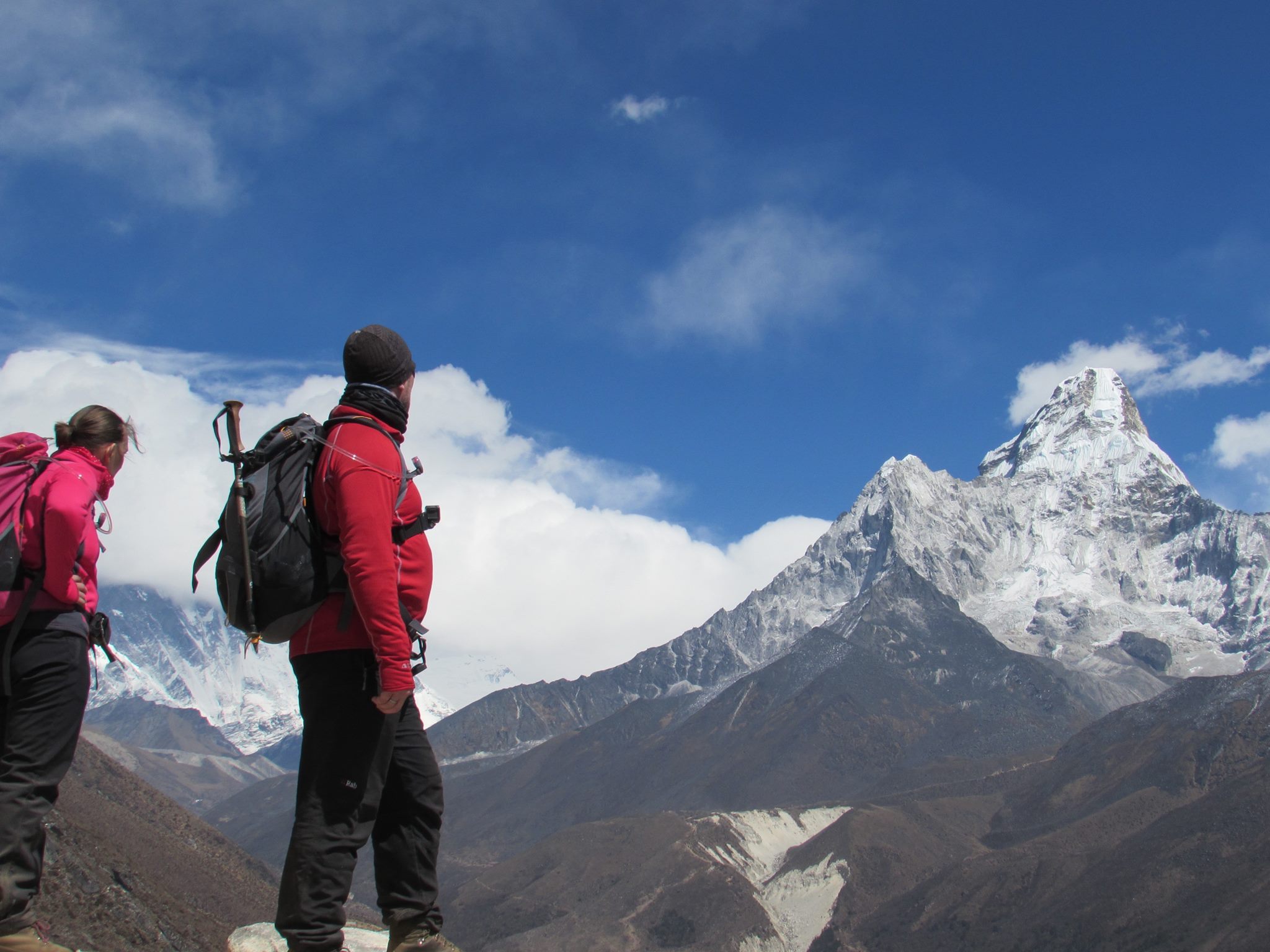 KATHMANDU: The COVID-19 pandemic has put tourism entrepreneurs, who are a strong source of foreign exchange earnings for the country, in a severe crisis. A total of 40,240 foreign tourists have visited Nepal in the year after the pandemic.

These tourists visited Nepal from April 2020, when the pandemic began, to April 2021. This number is 96 percent lower than the previous year. According to the Tourism Board, the number of recreational tourists is very low.

According to Maniraj Lamichhane, Director of the Board, most of the 40,000 who came to Nepal this year came for other purposes than traveling. The government does not differentiate between actual tourists and other non-tourists visiting Nepal in the statistics.

Last year’s tourist arrivals were lowest since 1994. According to the Tourism Board, 326,000 tourists visited the country in 1994. Since then, tourist arrivals have been on the rise, declining in 2002. During that period, 275,000 tourists had visited Nepal. This number kept fluctuating, and about 1.2 million tourists entered Nepal in 2019.

Last year, the government announced ‘Visit Nepal 2020’ and set a target of attracting 2 million tourists to Nepal. Last January, 79,702 tourists visited Nepal and in February, 98,190 tourists visited Nepal. However, soon after the coronavirus began to spread in Nepal in March, tourist arrivals plummeted.

In March, 42 thousand 776 people came to Nepal. After that, the number of tourists in Nepal reduced to almost zero after a lockdown was imposed. Last April, only 14 foreigners came to Nepal. Of them, 13 came by air and one came via road. Similarly, 31 foreign nationals came to Nepal in May, 102 in June, 196 in July and 256 in August. Until then, tourist activities in Nepal were banned.

With the opening of mountaineering for foreign tourists last September, there has been a slight improvement in the number of tourists. In September, 584 people came to Nepal. Some of them had come for mountaineering. Similarly, 2,025 tourists came in October, 1,956 in November and 4,245 in December. The number of tourists in January more than doubled to 8,000 as compared to December.

With the Government of Nepal allowing on-arrival visas for foreign tourists, tourist arrivals further increased. The number of tourists has increased from 9,000 in February to 14,000 in March. Tourism entrepreneurs are worried that the second wave of coronavirus will affect them again at a time when the number of tourists is finally increasing.

The income from this sector has also declined due to non-arrival of foreign tourists in Nepal. Income from hotels, transportation, various heritages, earned by tourism entrepreneurs and revenue received by the government have also been lost.

At present, Nepal’s tourism sector is dominated by domestic tourists. But the devastation due to coronavirus has also affected domestic tourism, says Director Lamichhane.

Prior to COVID, the Government of Nepal had been raising billions of revenue only from the tourism sector. However, this year, apart from Rs. 380 million raised from mountaineers, revenue has not come from foreign tourists, say the staff of the tourism department. The tourism sector was the second largest recipient of foreign exchange in Nepal.