Suicide rate in Karnali 8 times higher than deaths by COVID 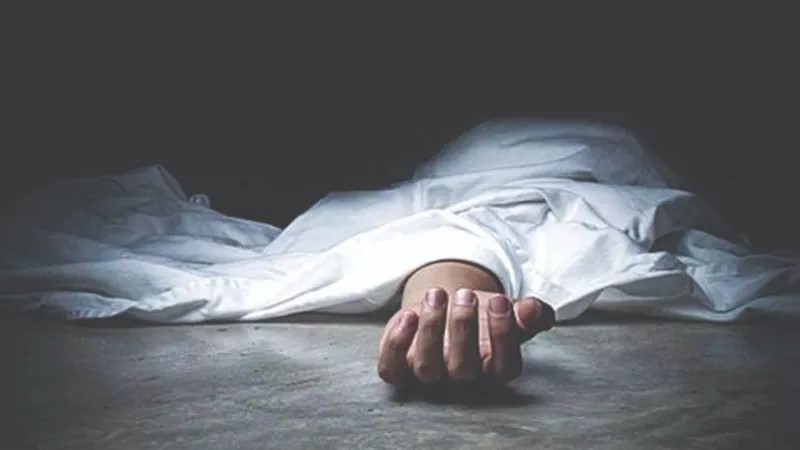 Statistics show that the number of suicides has increased since the COVID disaster began.

Why is suicide on the rise?

State Health Directorate Karnali Director Dr. Rabin Khadka has estimated that suicide may have increased due to unemployment.

“The economic crisis has been escalating in recent times, which has led to an increase in suicides due to stress,” he said. “Family strife is another major cause of suicide.”