Stability of Western China cannot be distinct from a Prosperous Nepal: Dr. Gao 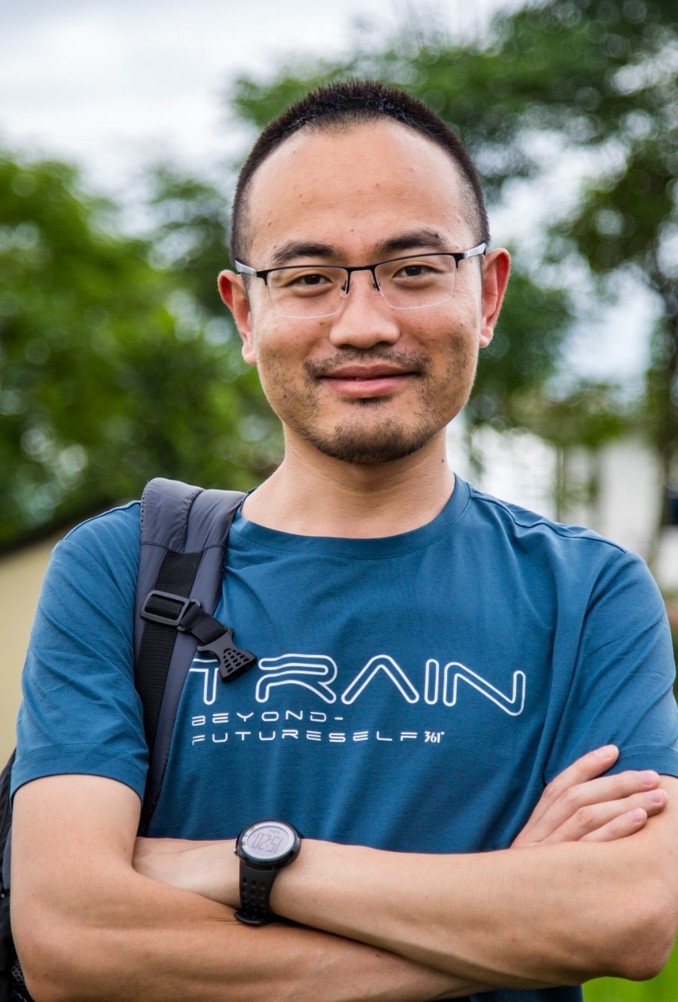 Dr. Gao Liang is a familiar face in the intellectual discourse of the Nepal-China relationship. Dr. Gao holds a doctoral degree in Management and is currently engaged in full-time postdoctoral work at the Institute of South Asian Studies (ISAS) of Sichuan University, China. He has been committed to bilateral and multi-lateral cooperation research between China and South Asian countries for a long time and especially the friendly relations between China and Nepal. Many of his commentary articles have been published by The Kathmandu Post and Republica. In co-operation with Nepalese scholars, an academic piece called ‘Nepal and Its Neighbors in the Changing World’ was published in Kathmandu in 2020. From June 2019 to February 2020, Dr. Gao was a visiting scholar at ICIMOD and participated in activities such as the 2019 HUC Academy.

Birat Anupam of Nepal Press recently carried out an interview with this young Chinese intellectual on various issues between Nepal and China and beyond, delving into topics of SAARC, BIMSTEC, BRI and MCC and the like.

You are full-time postdoctoral candidate at South Asian Studies of Sichuan University of China. What is the general perception among academic and ordinary folks of China when it comes to South Asia and particularly Nepal?

South Asian countries are close neighbors of China, especially Nepal. Both scholars and the Chinese general public share a consensus on the concept of Sino-Nepalese friendship, and that Nepalese people are friendly to China. I believe that a vast majority of Nepalese also share the same view. Nepalese leaders have visited China many times and President Xi visited Nepal in 2019. Political and people-to-people exchanges are becoming more frequent these years and thus the rapid development of bilateral relations is apparent to all. Nepal is an important partner for the BRI, and an important bridge between China and South Asian countries. It is a gateway to the opening up of Western China. At the same time, China also hopes that Nepal can benefit from China’s rapid development, so as to realize common development and progress of the two countries as well as the whole region.

You have residential experience in Nepal and have observed many quarters of Nepal closely. What are the major connectors and dividers between Nepal-China relations in political, economic, cultural and strategic sectors?

China and Nepal are both developing countries. Although there are differences in history and culture, their people’s yearning for a better life and their expectations for a higher level of development of their own countries are the same and interlinked, which is the main driving force for the further deepening of bilateral relations. On this premise, cooperation is the inevitable choice of the two countries, and the so-called dividers can be overcome together. 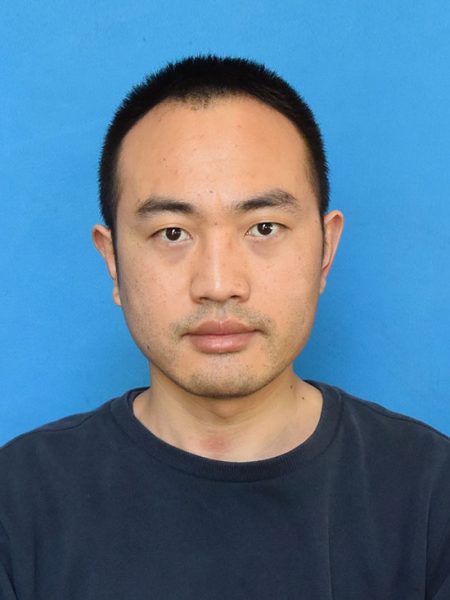 You must have been closely observing South Asian politics, as this is also your area of academic interest. Why do you think BIMSTEC is more engaged and active compared to SAARC in this region?

BIMSTEC itself puts more emphasis on cooperation in the economic field, its member states have greater willingness to vigorously promote it, and the differences among member countries are smaller. In contrast, although SAARC has a longer history, political differences have always been the main issue hindering the coordinated action of member countries. I prefer to see BIMSTEC as an effective complement to SAARC, rather than to contradict or compare the two.

What is the Chinese take on BIMSTEC and SAARC, in both political and economic terms?

As a major advocate of globalization and regional cooperation, China is happy to see these two initiatives play a positive role in promoting regional cooperation in South Asia, and is willing to participate in this process by playing an appropriate role.

There is no need to compare the quantity of vaccine supply, and there is no meaning for China and India to compete on this issue. China has always opposed politicizing the epidemic or vaccine and other related issues.

Some commentators say the ongoing split among ruling communist party of Nepal is a blow to China. What is your take?

Non-interference in other countries’ internal affairs is a diplomatic principle that China has always adhered to. Nepal’s internal political development plays by its own rules. China does not hold a specific position on party affairs. However, as a friendly neighbor, we would like to see the political situation in Nepal become and continue to be stable, which I believe is also the wish of most Nepalese.

COVID-19 Vaccine-starved Nepal received 1 million vaccines from India and 800,000 from China. Some term this notion as Vaccine Diplomacy between the countries. Given China’s great economic might, its vaccine volume supplied to to Nepal was lesser than that supplied by the economically weaker India. Is there any diplomatic undertone in these numbers?

There is no need to compare the quantity of vaccine supply, and there is no meaning for China and India to compete on this issue. China has always opposed politicizing the epidemic or vaccine and other related issues. As a major challenge facing all mankind, all countries, including China and India, need to further strengthen cooperation in dealing with this. In fact, as far as I know, since the outbreak of the pandemic, China has been fully supporting Nepal in terms of medical supplies, and will continue to do so.

Many in Nepal have started to talk about the growing Chinese presence in Nepal in political, economic as well as strategic fronts. Incumbent Chinese envoy to Nepal Hou Yanqi is also engaged in overt political meetings and public diplomacy, which was uncommon from her predecessors. Has China made a departure from its earlier position. which was centered mainly on trade and Tibet (One China Policy), from Nepal? What, from your observation, are the prime Chinese interests with Nepal?

As mentioned above, China is not interested in interfering in the internal affairs of other countries. With the deepening of China-Nepal relations, it is normal for Chinese diplomats to interact with people from all walks of life in Nepal. The development and stability of China, especially western China, cannot be separated from a peaceful and stable external environment. In this sense, a stable and prosperous Nepal is in China’s best interests.

According to public media reports, MCC’s project with Nepal is implemented as part of the U.S. Indo Pacific Strategy, whose main goal is to contain China’s development. I believe that after more discussions, Nepal will make a judgment most aligned with its own interests.

Nepal’s major political parties are on the same page on okaying the MCC with USA. Some skeptics call this is an anti-China project designed mainly to counter the BRI. How do you assess this, from a Chinese point of view?

According to public media reports, MCC’s project with Nepal is implemented as part of the U.S. Indo Pacific Strategy, whose main goal is to contain China’s development. There are also many different opinions and attitudes on the nature of MCC in Nepal. I believe that after more discussions, Nepal will make a judgment most aligned with its own interests.

In an article on The Kathmandu Post, you talked about Nepal-China tourism cooperation, saying ”In Tibet, the tourist golden season is from May to October, but this is the time when monsoons hit Nepal. This variation in climate makes the two markets, to some extent, complementary to each other.” Why has this concept not materialized? What are the hindrances for overland and air tourism connectivity between border crossings and airports?

Nepal’s tourism industry is developing rapidly and has great potential. In fact, in recent years, the growth of Chinese tourists has been the fastest growing among foreign tourists visiting Nepal. In this sense, the mentioned concept is gradually becoming realized. However, under the influence of the pandemic, it may take some time for the number of tourists to return to the previous peak periods. Frankly speaking, at present, the construction of interconnection and connectivity, focusing on land-based access between the two countries, especially on the Nepal side, needs to be accelerated. The proposed China-Nepal railway may be a good choice. In addition, there is also a great room for improvement of tourism-related infrastructure construction in Nepal.