Paving way for UML’s Yamlal Kandel to become Chief Minister, Karnali government will not get a vote of confidence 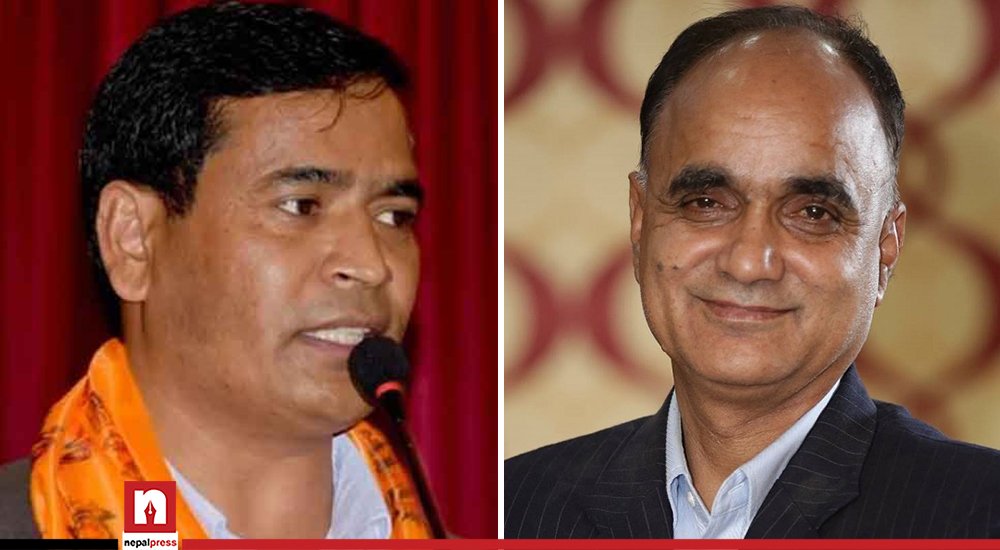 The Nepali Congress is still in a dilemma even though Chief Minister Mahendra Bahadur Shahi has only six hours left to get a vote of confidence in the Karnali Provincial Assembly.

Congress parliamentary party leader Jeevan Bahadur Shahi has said that they have not made any decision. He said that he was waiting for the direction of the Center.

“In a sense, we are still confused. We have not been able to take any decision. We are waiting for the order from the party centre. If all the rights had been given to us, we would have decided beforehand. We have been given tickets by the party. We have to follow the party’s instructions.

According to sources, the Congress central leader is currently holding talks with Prime Minister KP Sharma Oli and Prachanda on what to do in Karnali. Congress has 6 seats.

RPP, which has one seat in the state assembly, has decided to remain neutral. According to sources close to RPP, the party centre has instructed state assembly member Shoshila Shahi not to vote for or against Chief Minister Shahi in the current situation in Karnali. MP Shahi has kept her mobile off after the party’s direction.

UML in one place

Minister for Industry, Tourism, Forest and Environment Nanda Singh Budha, who left the provincial government a few days ago, told Nepal Press that they are all united. “We love UML. You know, we resigned from the party and took part in the party meeting. Lately, he has been on Nepal’s side and said, “We will attend the house following the decision of the UML party.”

According to a source, all the CPN-UML MPs are sitting now. “Discussions are underway under the chairmanship of parliamentary party leader Yamlal Kandel,” the source said.

The Chief Minister will not get a vote of confidence

The chief minister, who used excessive force to attract two UML MPs, is sure to fail as the UML is finally united. The UML alone has 20 MPs in the 39-member state assembly.

The plan to form a UML-led government for the past three years is coming true from today. The UML’s single government is being formed in Karnali after three years at a time when it seems certain that Chief Minister Shahi will not get a vote of confidence.

Parliament is sitting at 2 pm today. According to Jivraj Budhathoki, secretary of the four-party state assembly, an agenda has been set to read out the letter of the state chief at the meeting.

Similarly, the ministers will keep the two ordinances brought by the government during the non-functioning of the House in the House, and only then will Chief Minister Shahi give a vote of confidence.

He said that after his remarks, the lawmakers would ask questions and the Chief Minister would answer them and finally proceed with the vote of confidence.