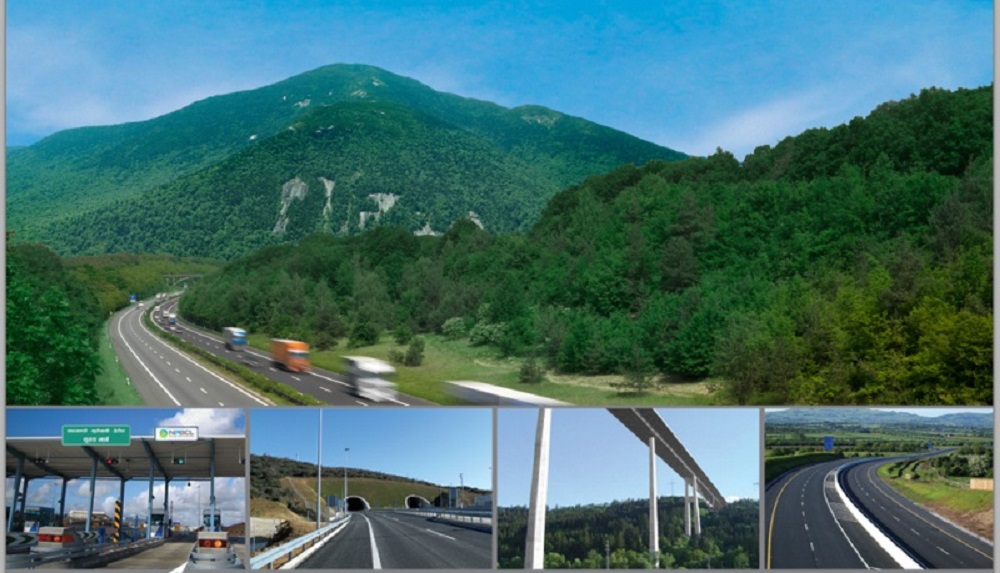 KATHMANDU: Work on the Kathmandu-Terai fast track, which is progressing at a fast pace, has come to a standstill following the directive of the Public Accounts Committee under the House of Representatives. A week ago, the Accounts Committee had directed to stop the process after the Nepal Army, which was given the responsibility of construction, chose a Chinese construction company to carry out the second phase of the work.

Prime Minister KP Sharma Oli has publicly expressed dissatisfaction over the suspension of the national pride project following the committee’s directive. He had argued that it was wrong to give instructions to stop the development work even if corruption or irregularities could be investigated.

Earlier, Prime Minister Oli had objected that the Accounts Committee had given instructions on the project outside the jurisdiction of the Parliament. The Accounts Committee, on the other hand, said that it had called the Nepal Army on the basis of the complaint. The Development and Technical Committee is also monitoring the work of Fast Track.

However, the sub-committee should not give information about the work done so far, said coordinator Pahadi. “We will only come to a conclusion about the problem once we visit the site. We are not in a situation to say anything now,” he said.

Kalyani Kumari Khadka, Chairperson of the Development and Technology Committee, says that the sub-committee had to study the fast track as there were problems from the organization to the local level.

On the one hand, the Public Accounts Committee has given instructions to the Nepal Army, while on the other hand, the Development Committee has formed a sub-committee to investigate. However, Army Spokesperson Santosh Poudel said that they have not received any official information yet. “So far we have not received an official letter asking whether to do so or not. So there is nothing to talk about right now,” he said.

Former Secretary of the Parliamentary Secretariat Som Bahadur Thapa says that the problem has arisen as the parliamentary committee gives different instructions to the organizing party at the same time. According to him, on the issue being looked at by one committee, another committee can provide feedback. “However, it is not right to go beyond the jurisdiction and give too many instructions,” he said.

The Accounts Committee may have interfered in the work of the Development Committee on the complaint of corruption regarding the Fast Track. “However, even the committee cannot give directions by entering into a subject other than economic matters,” he said.

According to him, the work duties of each committee are different. He says, “If different committees continue to give instructions in their own way over the same project, it will not be good for the organizers.”

The government had given the responsibility of Fast Track construction to the Nepal Army in April 2018 by the decision of the Council of Ministers. This project of national pride is targeted to be completed by 2025. The estimated cost of the project is Rs. 175 Billion. This is the construction project of the shortest road connecting Kathmandu Valley with the Terai-Madhesh, i.e. 76.2 km.