One Nepali killed in Austin of USA 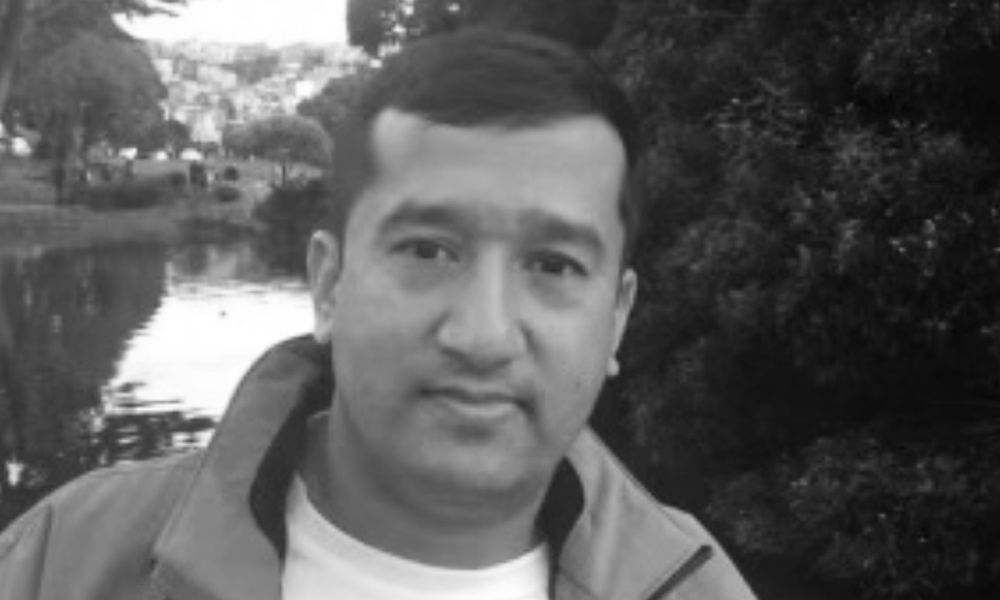 KATHMANDU: A Nepali national has been killed in a shooting incident in the American city of Texas.

The deceased has been identified as Ramesh Thapa of Sarangkot, Pokhara, who was living in Austin, Texas. According to the Austin Police Department, Thapa was shot at midnight in a local residential area.

Austin police say Thapa was shot dead Tuesday night in the Concord Apartment area of ​​Spring Road. A person who informed the police after the incident said that the shooting took place at around 12.30 PM.

Ramesh was found injured in the parking lot when police reached the spot. He was pronounced dead at the scene. Police have launched an investigation to find the killer and are preparing to trace the vehicle used by the shooter.

The killings come amid a recent spate of attacks on Asian nationals in the United States. The Nepalese embassy there has also urged to stop the attack on Asians.