Constitution amended in Russia enabling Putin to remain President until 2036 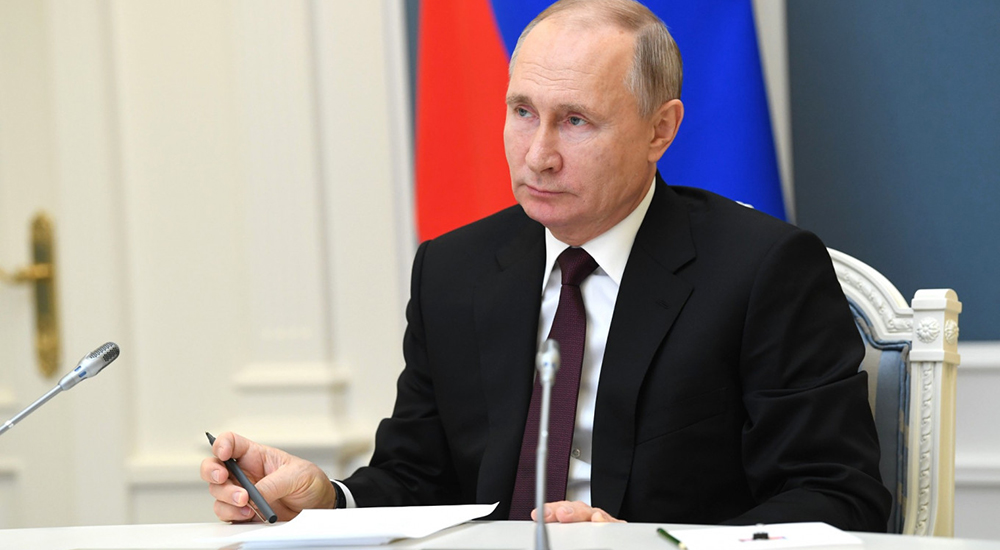 AGENCY: Russian President Vladimir Putin on Monday signed into a law in the constitution enabling him to remain in office until 2036.

Putin’s term ends in 2024. After amending the constitution for the second time in one year, the pathway for him to remain in office for the next two terms in now open.

This change was approved by a public vote last summer. The constitution provides for two terms as President, where previous and current tenures will not be counted.

That would put Putin, 68, at the helm of the Kremlin until he turns 83. Putin is holding his second consecutive term as Russia’s President, and fourth overall.

The law has been amended to bar foreign nationals from becoming Kremlin leaders. The law was passed by lower and upper houses of the parliament last month.