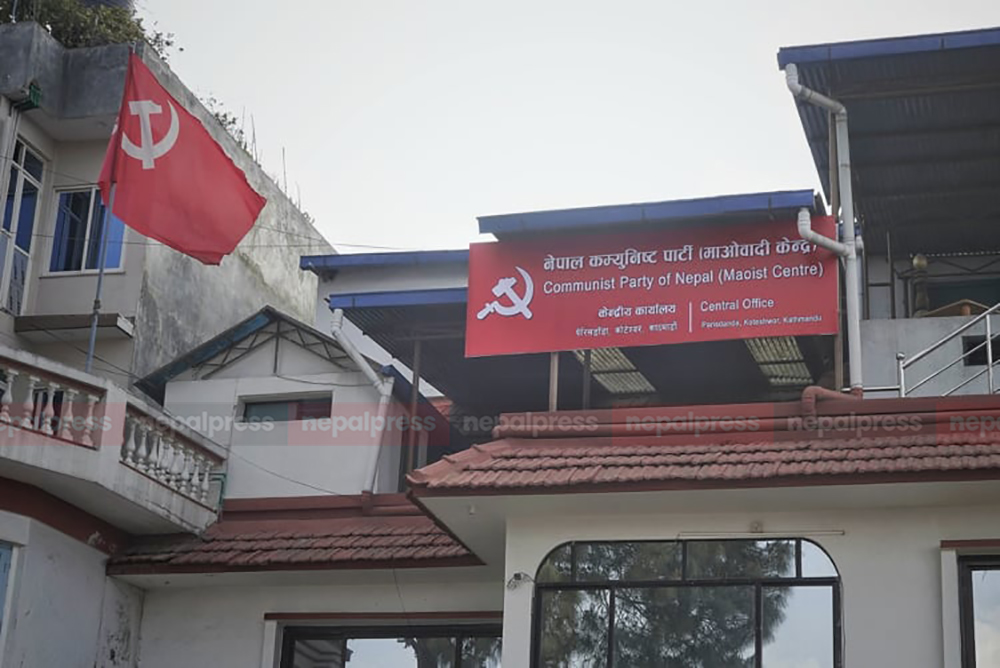 The meeting is being viewed with importance as the Nepali Congress has decided to form a government under its leadership demanding the resignation of Prime Minister KP Sharma Oli.

As the re-established Maoist centre has not even formed the structure of the new party organization, this time the central committee meeting will take a decision on those issues. The Maoist Centre had also formed a task force to restructure the organization. The Maoist centre also has an agenda to change the name of the party.