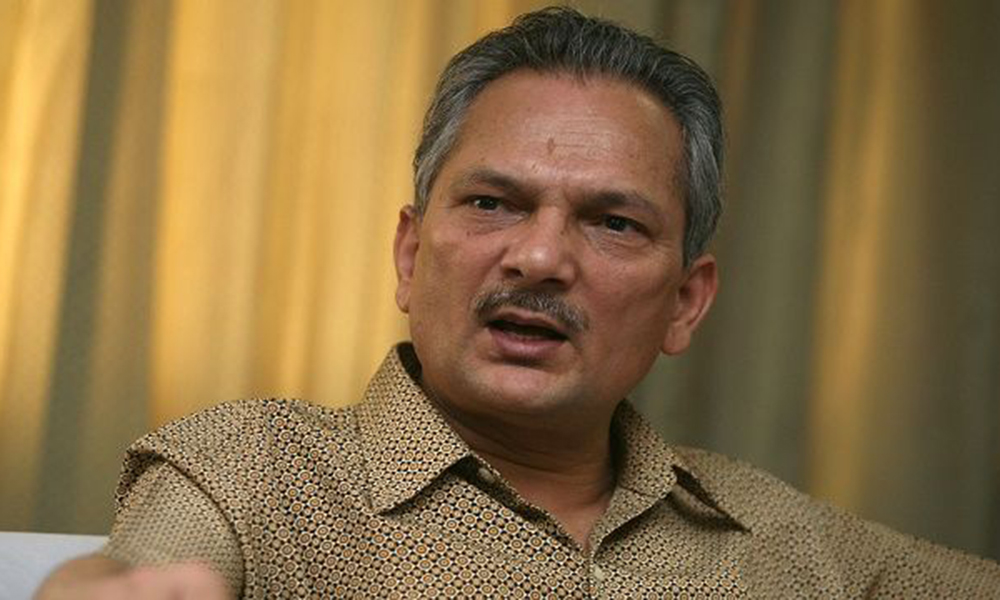 KATHMANDU: Chairman of People’s Socialist Party Baburam Bhattarai has expressed happiness over the step taken to remove the current government in order to form a new government under their own leadership. He praised the Congress, saying, “The role played by the Congress in toppling the government is commendable.”

Making his views public on social media on Saturday, he called on other parties to stand against the government.

“Ultimately, the step of the main opposition Congress to play the role of opposition leader is commendable. Other opposition parties should not forget their duty, ‘he said. The main priority today is to bid farewell to Oli! ‘