Ancient idols smuggled to US handed over to Nepal 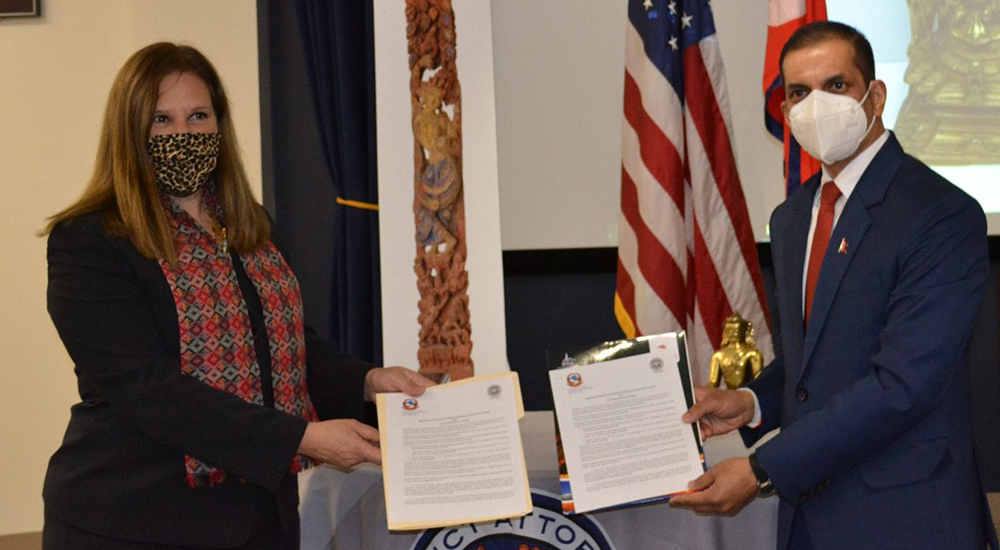 KATHMANDU: The US government has handed over to Nepal ancient statues that were lost long ago but later found in the US after a four-year investigation.

The US Attorney’s Office in New York handed over three statutes to Bishnu Prasad Gautam, Consulate General of Nepal.

The US government has returned the statues of Ganesh and Buddha and the nymphs carved in wood to Nepal.

The statues were smuggled into the United States by a gang involved in smuggling antiquities. According to the office, the missing idols have been handed over to the Nepali government as per the US government’s policy of returning such goods to the real claimants.