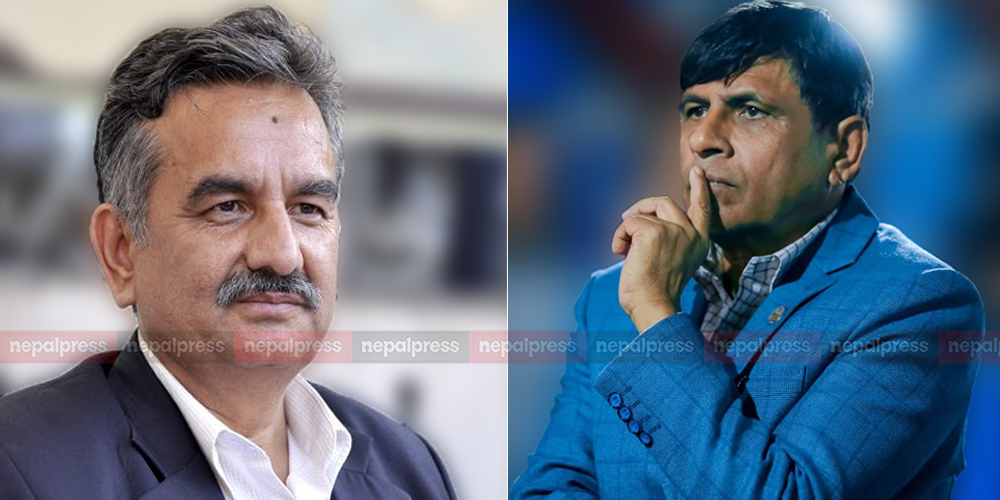 KATHMANDU: CPN-UML has also suspended Surendra Pandey and Ghanshyam Bhushal from the party for six months.

The party has decided to take action saying that the justification given by the two leaders was not satisfactory. The UML Central Committee had sought clarification from the four leaders on 21st March.

Pandey and Bhushal did not respond to the request for first explanation.

They were again asked for a second explanation. They gave the answer. However, UML has stated that the explanation is not satisfactory and there are no signs of improvement.

Chairman KP Sharma Oli has said that more stern action may be taken if the current activities continue. It is mentioned in the letter signed by Oli that this is the last chance for two leaders.