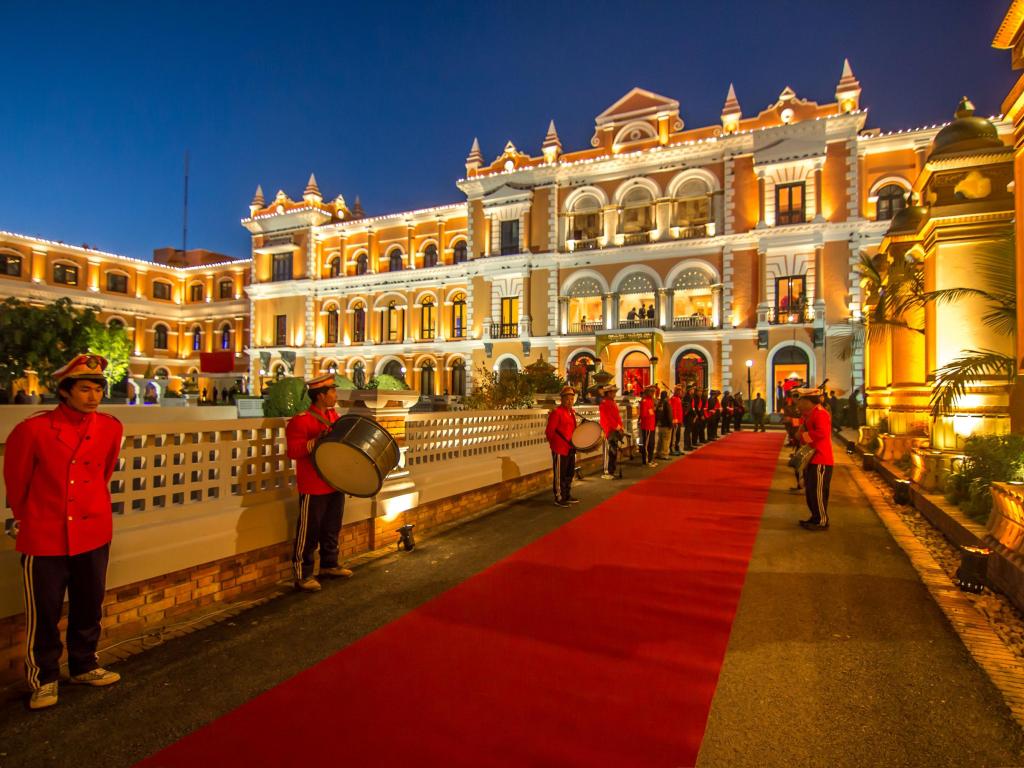 KATHMANDU: Star hotels that were hit by the COVID pandemic have not yet been able to get back on track. Attempts by the hotel managers and operators to revive the star hotels, which were closed for five months due to the imposed lockdown, have not been fruitful.

However, they say that there are signs of improvement. At present, the occupancy rate of star hotels is only 12-25%. 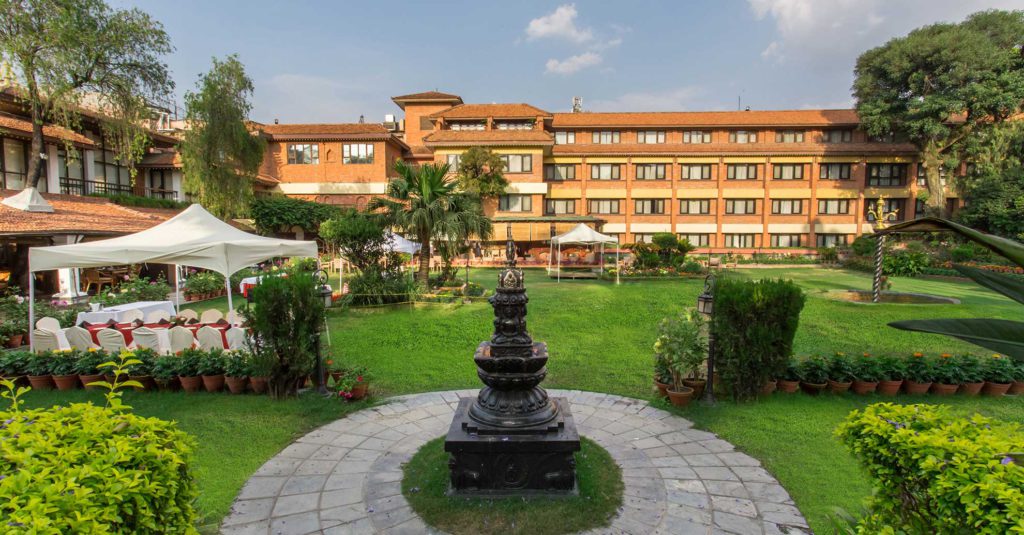 According to statistics, the occupancy rate of Shangri-la Hotel is 12-18%. According to Sangey Lama, Sales and Marketing Director of the hotel, Shangri-La Hotel was not closed due to Corona. The hotel was operated as a quarantine even during the lockdown. At that time, there were 250 people living in Shangri-La. This is why Lama says that he has felt some relief in operating the hotel.

Even now, old customers are arriving at Shangri-La. More Indian customers come here than Nepalese. Lama said that even though all the expenses of the hotel were not covered by the business, there was no need to close the hotel.

The five-star Hotel Soatee in Kalimati has 226 rooms, where 120 rooms are currently packed daily. Soaltee also hosts various corporate house events. “That is why the business is fine even when foreign guests do not come,” says Rabin Ranabhat, Sales Manager of the hotel.

Ranabhat said that various Nepali events are held even though there are fewer Nepali guests in the hotel. According to him, most of the tourists visiting Soaltee are Indians. “Overall, this has helped operate the hotel,” he said, “We cannot talk about earning profit right now when operation itself is a big deal.”

Soaltee operates the hotel following social safety standards issued by the government, including social distance. “Customers from outside are not allowed to enter the hotel without a PCR test, so the chances of COVID infection in tourists or any customer are low,” says Ranabhat. 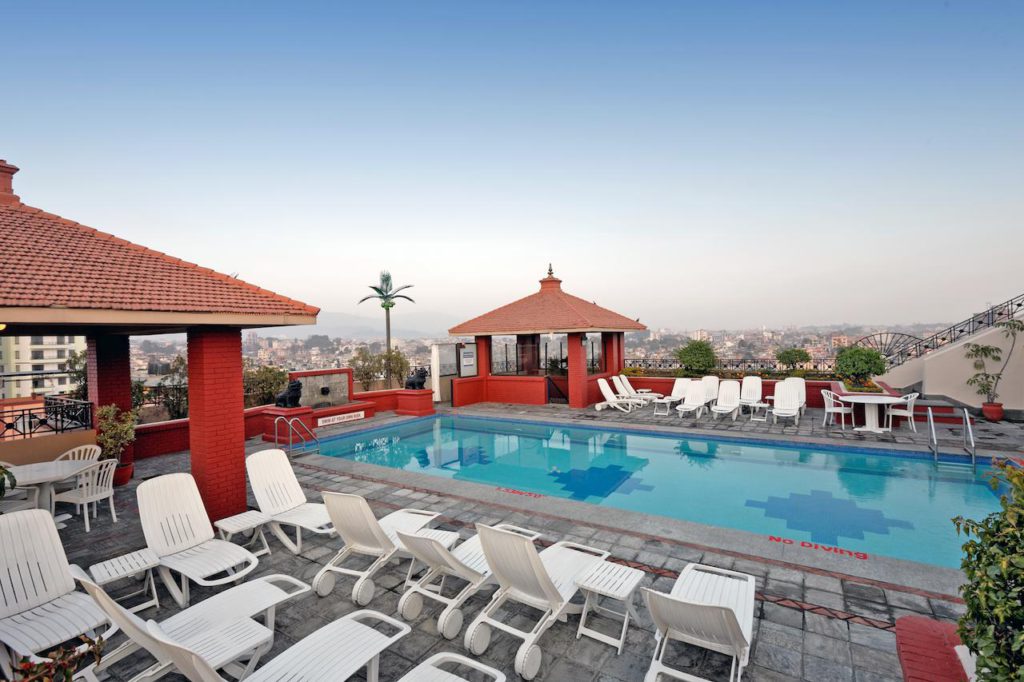 Durbar Marg-based Hotel Radisson is serving its limited customers at a lower price than before. Radisson now has 10-20% occupancy. 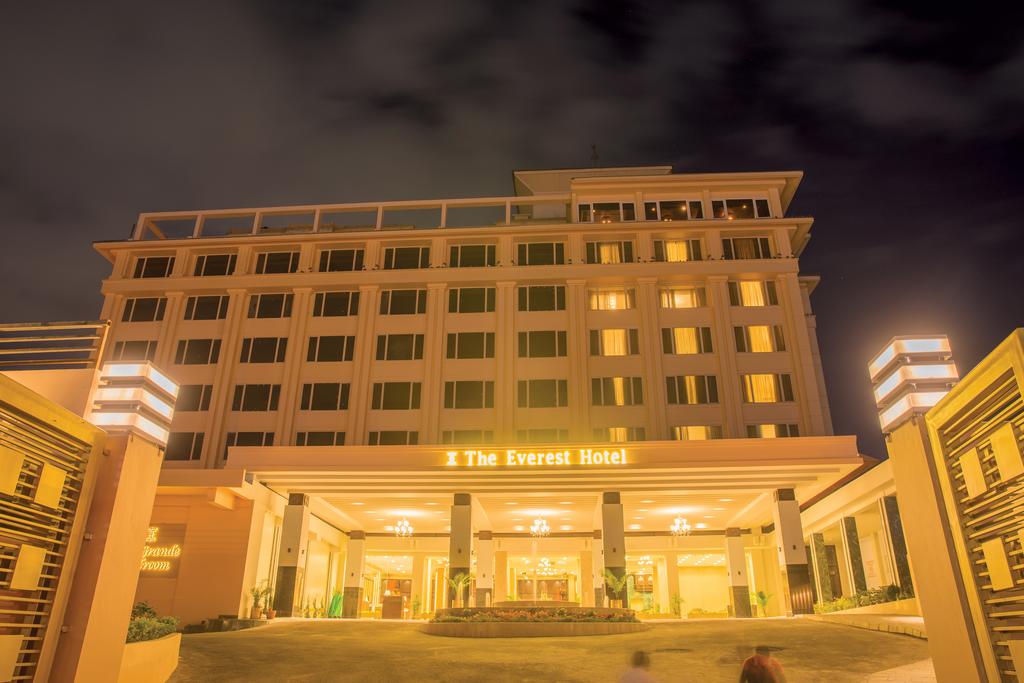 Everest Hotel in New Baneshwor has cancelled the booked events following the ‘Second Health Safety Criteria’ issued by the government. The hotel was providing services at 50% lesser than before. The hotel’s occupancy rate is currently 5-10%. The hotel has stated that there are generally a lot of Indian customers in the hotel. 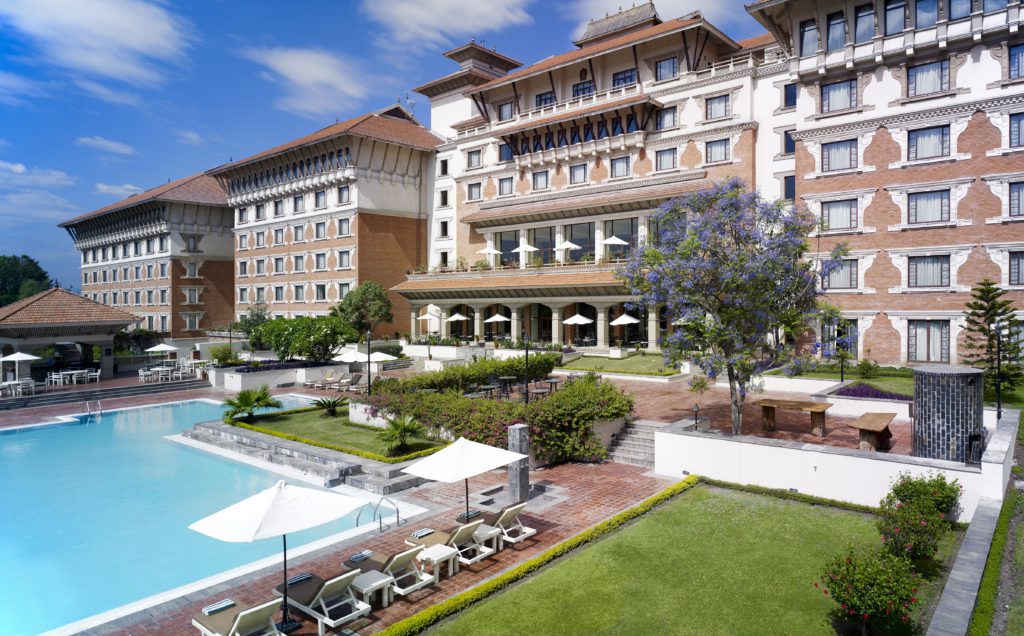 The Hyatt Regency Hotel in Taragaon, Kathmandu now has a general movement of foreigners and Nepalis. The number of Indian tourists in the hotel has decreased, according to the hotel’s sales department.

Another five-star hotel, Yak & Yeti, currently has a small customer base. The hotel has stated that the operating expenses of various programs including weddings are minimal. The occupancy rate at the hotel is currently only 10%. “Most of the hotel rooms are empty,” said a hotel employee. 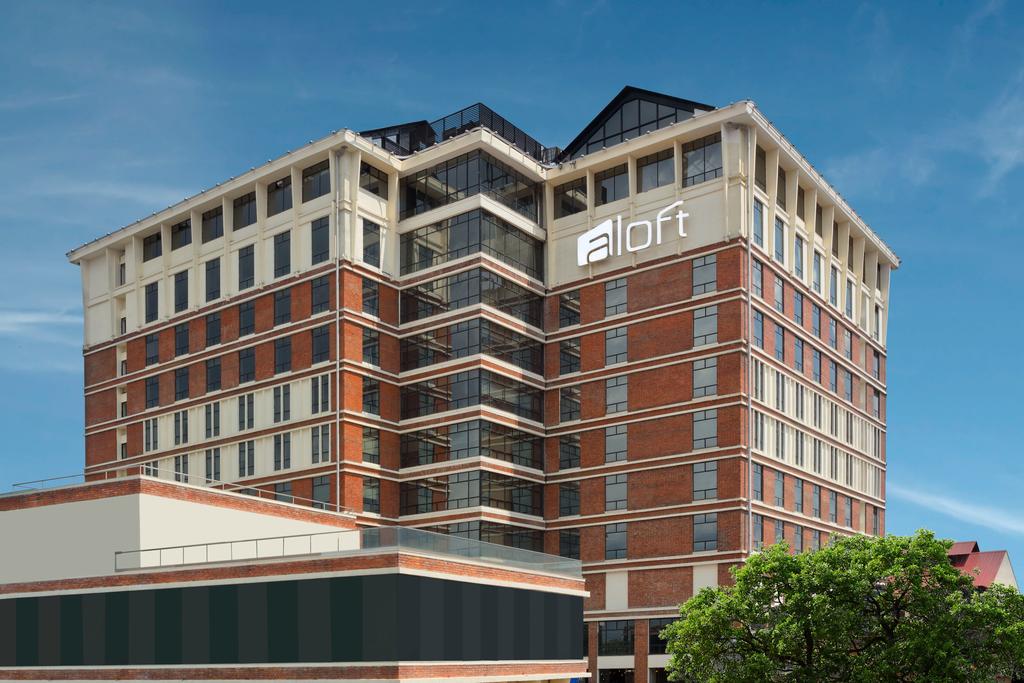 Another five-star hotel at Durbar Marg, Annapurna, is still closed due to the COVID pandemic.

Recently, the government has eased the flow of foreign tourists for the development of Nepal’s tourism sector and hoteliers have become somewhat enthusiastic.

“We have become more enthusiastic about allowing foreign tourists to come to Nepal,” said Binayak Shah, Vice-President of the Hotel Association of Nepal.

“We have started bringing in foreign tourists through our agents,” he said. 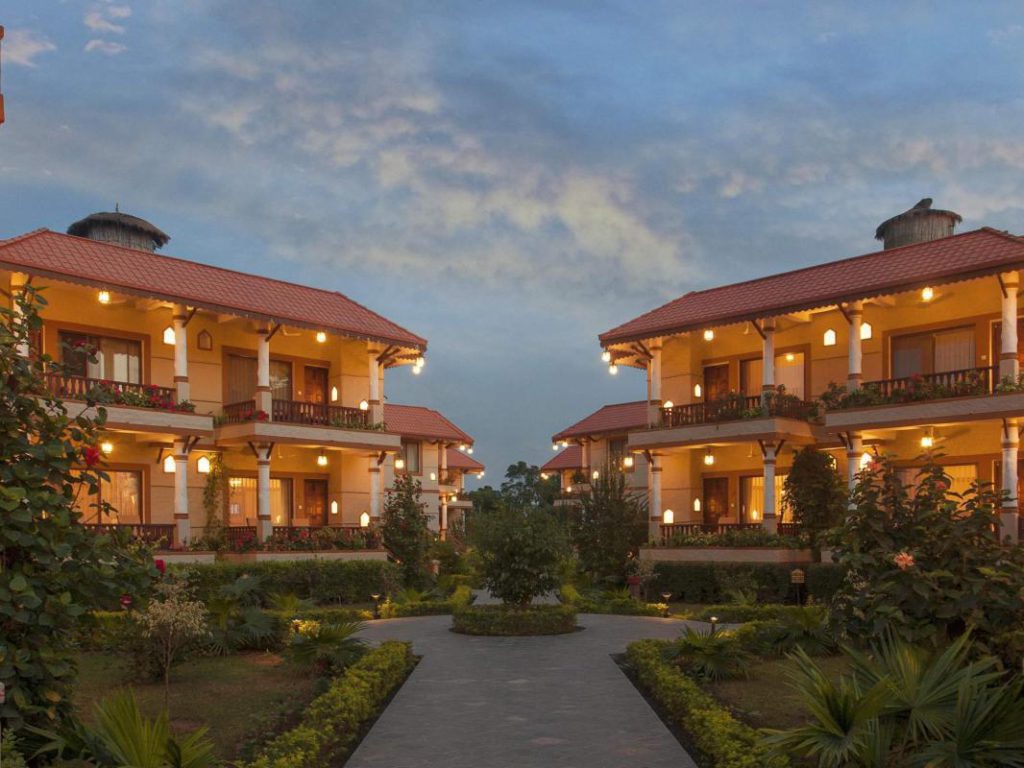 According to Shrestha, the number of domestic tourists in Sauraha is higher this year than last year. He says that the occupancy rate of star hotels in Sauraha is around 40%. 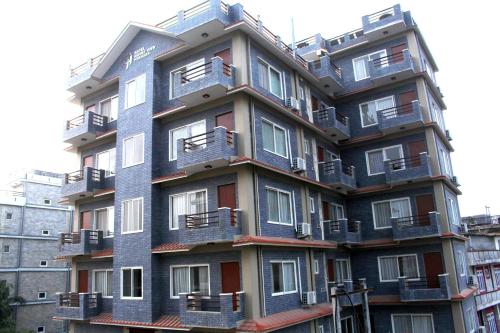 Hotel manager Krishna Bharti of Hotel Mount View Pokhara says that the hotel business is also gaining momentum in Pokhara. According to him, the occupancy rate of Mount View is 40% now.