Madhav Nepal announces that he will not leave the political field 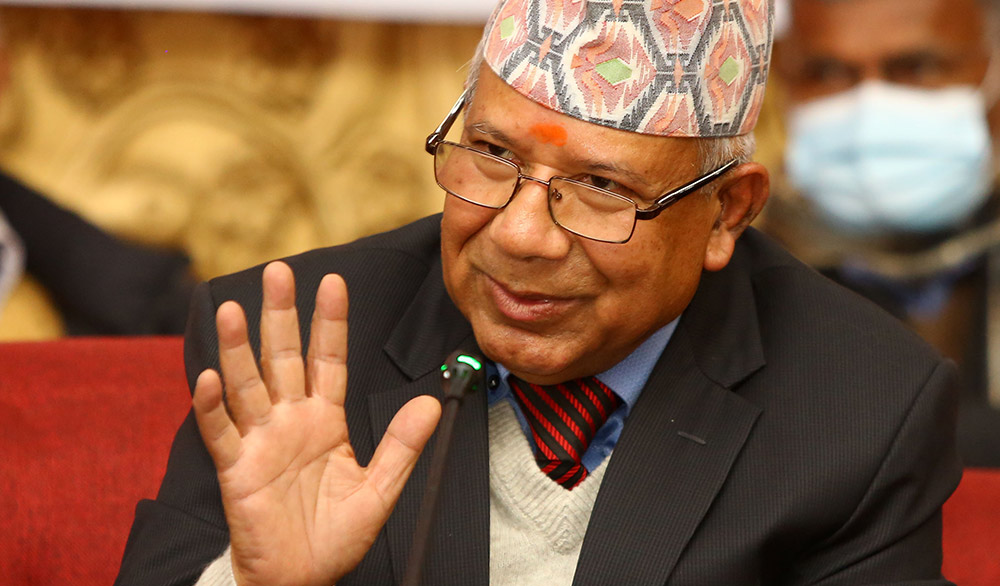 KATHMANDU: CPN-UML senior leader Madhav Kumar Nepal said that he will not leave the political field. He says the Chairman of the ‘self-proclaimed’ convention organizing committee has no authority to take action against them.

Nepal issued a statement on social media saying, “We have integrated, expanded, and developed the fragmented communist movement. We will defend it, we will not leave the field and run away.”

Nepal’s statement is as follows: “According to the media reports, I deny that Comrade Bhim Rawal and I have been suspended today. I would like to clarify that the unilateral decision taken on March 11 against the constitution was invalid and the Chairperson of the self-proclaimed General Convention Organizing Committee has no right to take action on the basis of that.

I heartily appeal to all the leaders and cadres who stand firmly in favor of the policy, method, ethics, values ​​, and norms to stand firm and protest against extremism, arbitrariness, and wrong tendencies without being distracted. We have united, expanded, and developed the fragmented communist movement, we will defend it, we will not leave the field,

The CPN (UML) is the party we have formed, our policy has been passed in the ninth general convention, so let’s not be disappointed, let’s be strong and protect the communist movement.”