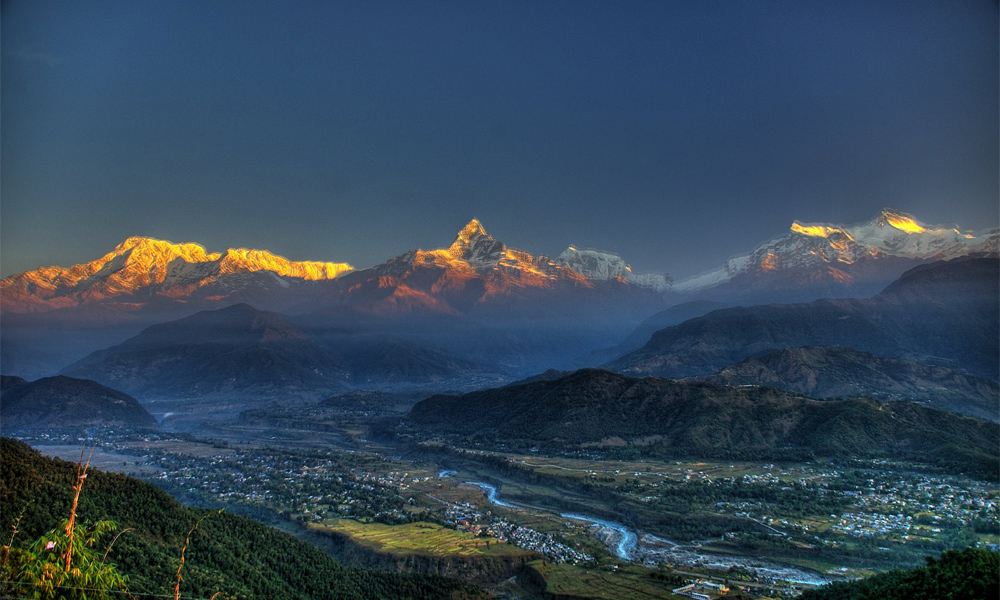 POKHARA: In 2031 BS, for the first time in Nepal, ‘land pooling’ scheme was introduced in Pokhara. Under the direction of Zonal Magistrate Shankar Raj Pathak, the team, including Engineer Padma Bahadur Chhetri, had the objective of taking people’s land and returning it to them after developing infrastructures on it.

The development plan, called ‘Pokhara Physical Development Plan – 2031’, had covered an area of ​​180 square kilometres in the then Pokhara Nagar Panchayat. According to the then plan, the long term objective was to develop Pokhara as a green garden city, urbanize the western region, make it a city of excellent habitat and further beautify natural resources.

As Pokhara was the centre of the then Western Development Region, the land use policy was also implemented at the same time, through which it was planned to develop Pokhara by dividing it into 11 parts including the residential area, business area, sports area, bus park, airport and industrial area.

The ‘Pokhara Regional International Airport’ is currently under construction on the land acquired for Pokhara Airport at that time. The Pokhara Bus Park has not been built yet. Instead, in every election, political parties are advancing the land only as their ‘vote bank’.

“More than 5 per cent of all public land in Pokhara have been encroached upon,” said Dr. Ram Chandra Lamichhane, Vice-Chairman of the Pokhara Metropolitan Urban Planning Commission. Because of this, work has not been done as per the 31-year plan.

Dr. Lamichhane has alleged that some of the physical infrastructures currently being constructed in Pokhara have been prepared as per the plan of 2031 BS and the rest could not be completed due to the negligence of the concerned bodies. He says, “The beauty of Pokhara has deteriorated even more as the concerned bodies are not strong enough to stop the encroachment of public land and as physical infrastructures are being built haphazardly, wherever people want.” 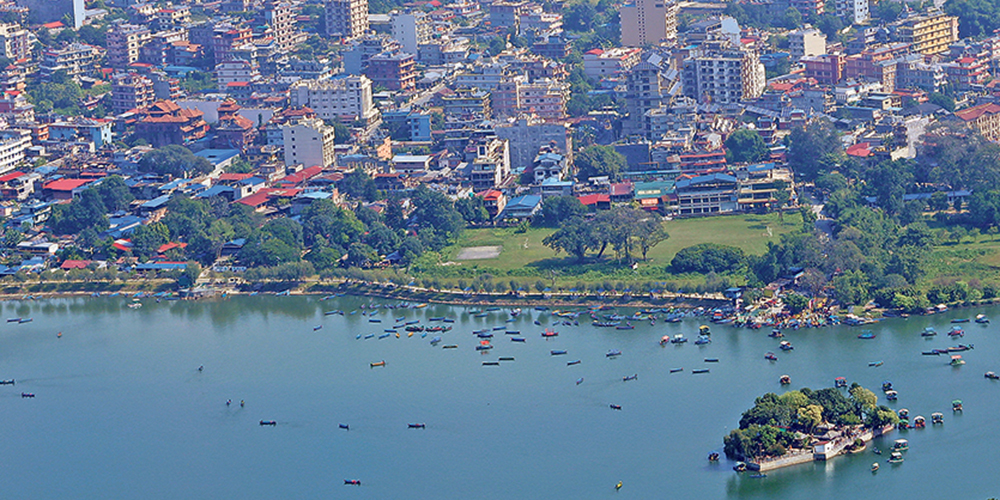 It is not that plans have not been made for the long-term development of Pokhara both before and after 2031 BS. However, those plans are either limited to a piece of paper or are of the personal best interests of certain individuals.

Krishna Thapa Integrated Action Plan in 2055 BS, Lekhnath Periodic Plan in 2063 BS, Tourism Master Plan in 2070 BS, Integrated Development Plan in Pokhara Valley in 2071 BS and more recently Pokhara Metropolitan City have been brought. However, the source of those plans is the 2031 plan, says Dr. Lamichhane.

“It is the responsibility of the metropolis to develop Pokhara and make it even more beautiful. For that, the existing structure needs to be corrected,” says Dr Lamichhane, “Even though Pokhara is now the largest metropolis in the country that includes the main urban area of Pokhara, the former Lekhnath and some rural areas, plans have not been able to come up in a sustainable manner accordingly.”

In a round table held by Annapurna FM in Pokhara on Monday, Dr. Lamichhane said that the plans for sustainable development of Pokhara were limited to paper.

Another speaker of the program, Ashok Palikhe, former Chairman of Pokhara Valley Urban Development Committee, said that the development of Pokhara New Road was not in line with the 31-year plan and agreement. He claims that the appearance of Pokhara has deteriorated due to delay and negligence in the implementation of the then plan. 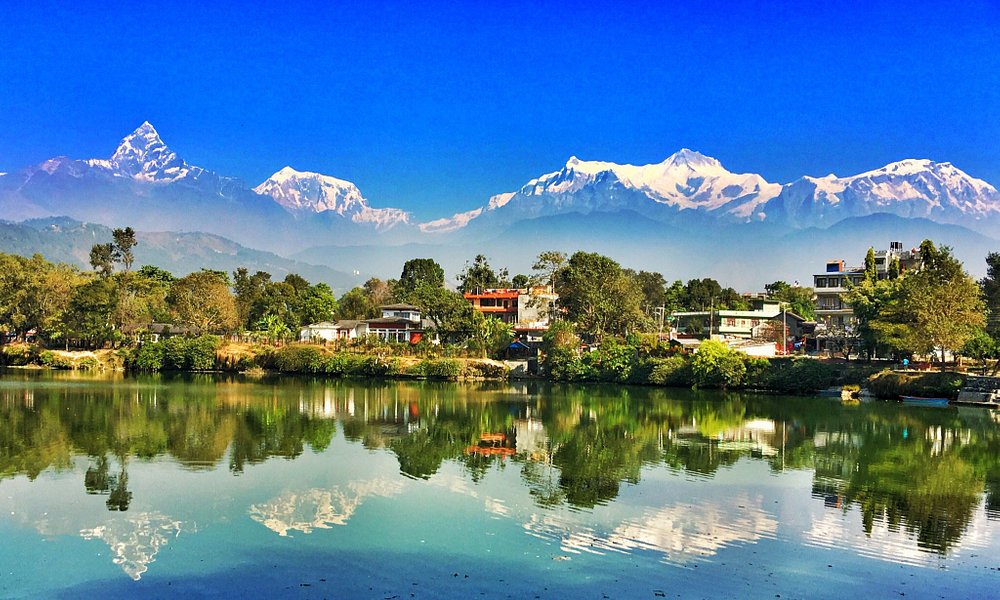 “Pokhara would have become much better if the plan had been implemented at that time. Even after that, it is not that the plan was not made but it was not implemented,” Palikhe said, “The need of the locals was not taken into consideration while bringing the plan.” He also said that the foot track of Fewa Taal was constructed without any plan.

The credit for bringing the current Pokhara New Road project goes to the then Zonal Magistrate Shankar Raj Pathak. However, Palikhe said that the infrastructure development of New Road was not implemented as planned.

“The biggest problem of Nepal is that the plan made by one party will not be implemented by the other,” says Palikhe.

Dr. Bed Man Bhandari, an expert on planning, says that sustainable development has been hampered even though development and budget allocation is based on statistics. He also said that the problem has arisen due to non-implementation of good plans for long-term development of many places in Nepal including Pokhara.