Success of Melamchi came from understanding the interest of our PM: Minister Mani Chandra Thapa 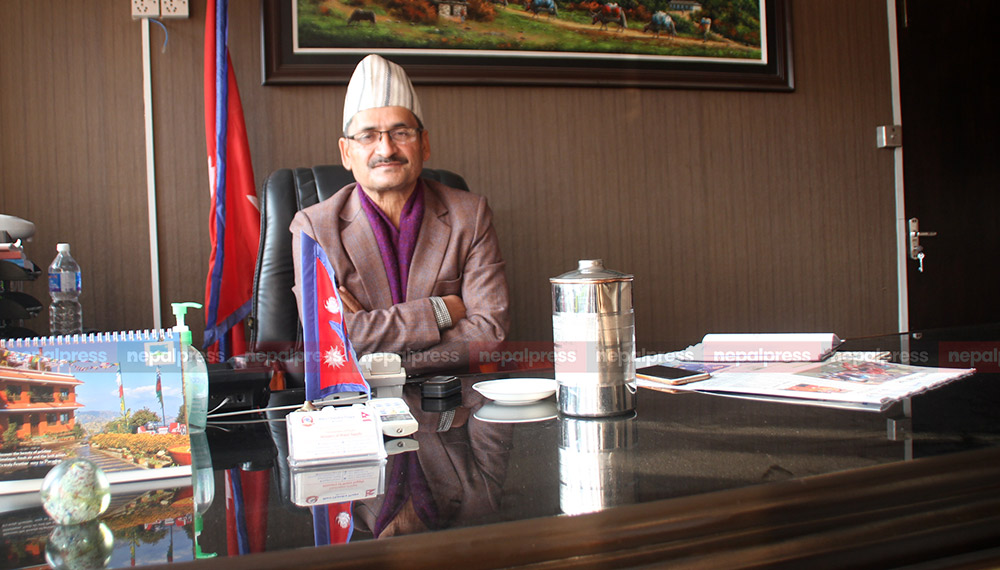 KATHMANDU: The much-awaited Melamchi Drinking Water Project, which started about three decades ago, has now been completed. Residents from a few areas of Kathmandu began to receive water in their own taps from yesterday.

With the discussion of the project, a lot of water flowed from Melamchi. Many leaders even put it on their priority agenda to get into the government and survive.

The project started by the then Prime Minister Krishna Prasad Bhattarai has been completed during the tenure of Prime Minister KP Sharma Oli. And, Mani Thapa has become the ‘lucky’ minister of the concerned ministry.

Minister for Drinking Water and Sanitation Thapa said that Prime Minister Oli had a special interest in the success of the project and thus his ministry had worked tirelessly.

“This was a big dream not only for Kathmandu Valley residents but for all Nepalis,” said Minister Thapa. Especially in the last phase, Prime Minister KP Sharma Oli was a little more attached to the project of national pride. That is also one of the reasons. Our ministry worked hard at the final stages to bring it to a conclusion.”

He said that the Prime Minister had a lot of interest in the project and since they moved forward understanding this, they obtained quick results. “Prime Minister KP Sharma Oli had a special interest in this. I tried to understand his interest,” Thapa said. “That is why this was successful.” 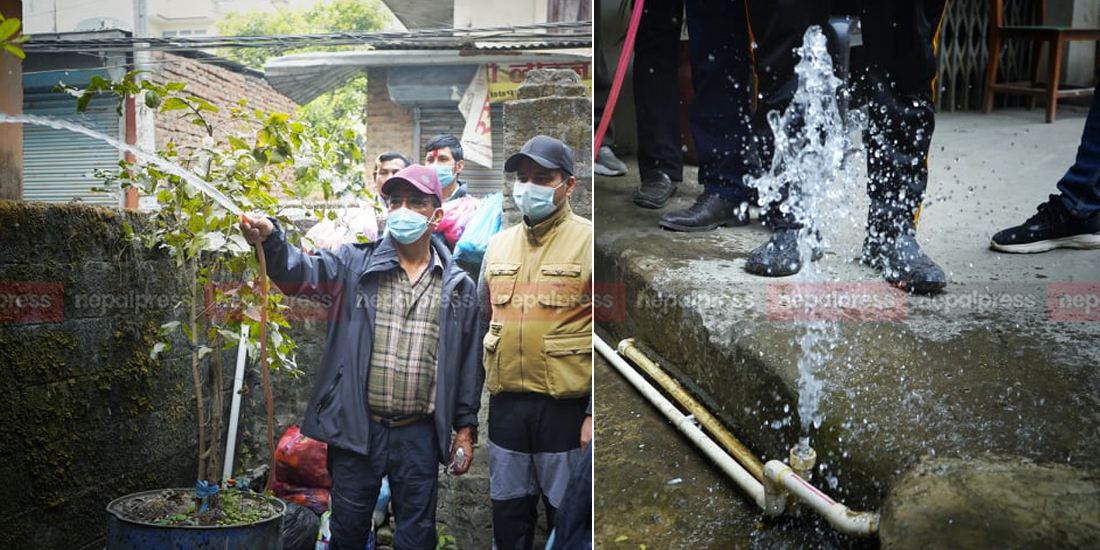 Conversation of Ram Kumar DC from NepalPress with Minister for Drinking Water Mani Chandra Thapa in relation with the Melamchi Project presented in Nepal Talk:

How much work did you do for Melamchi after you became the Minister?

This is not to say that no work had been done before. The work was progressing well. However, the task of taking it to the ‘final course’ was done in the later stages. The Ministry has worked tirelessly for this. The Prime Minister’s Office gave full support. These were the two reasons why this became successful.

The project was completed after a long time. How much credit do you want to take for yourself, and how much will you give to others?

Everyone had to work hard in their own way. I want to say that this is the result of everyone’s hard work.

It was also rumoured that the project was being deliberately delayed. Did you get such comments? Who is involved in this?

The process of signing and cancelling contracts between different companies was continuous. I found that I needed to think of ways to get results rather than getting caught up in this.

Melamchi also has a subsidiary project. How will you take that forward?

That is being discussed. The process of starting the second project, Yangri and Larke, is also moving forward.

After a long wait, Kathmanduites will be able to drink Melamchi water. What do you say to the people of Kathmandu?

The people of Kathmandu were patient for a long time, which was great. That patience never broke. I want to respect that patience.

Can just Melamchi quench the thirst of Kathmanduites?

The construction of this project began 22 years ago. It was a thought or idea that originated in that time. Considering the kind of migration that is taking place in Kathmandu now, we cannot say that this will quench everyone’s thirst. On a foundational level, however, water from Melamchi will solve people’s problems. 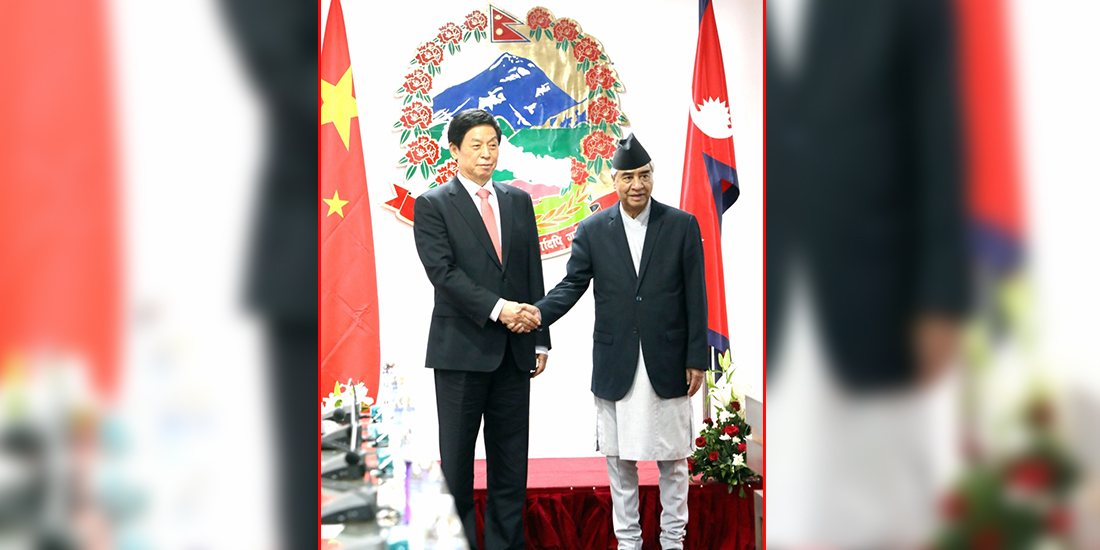 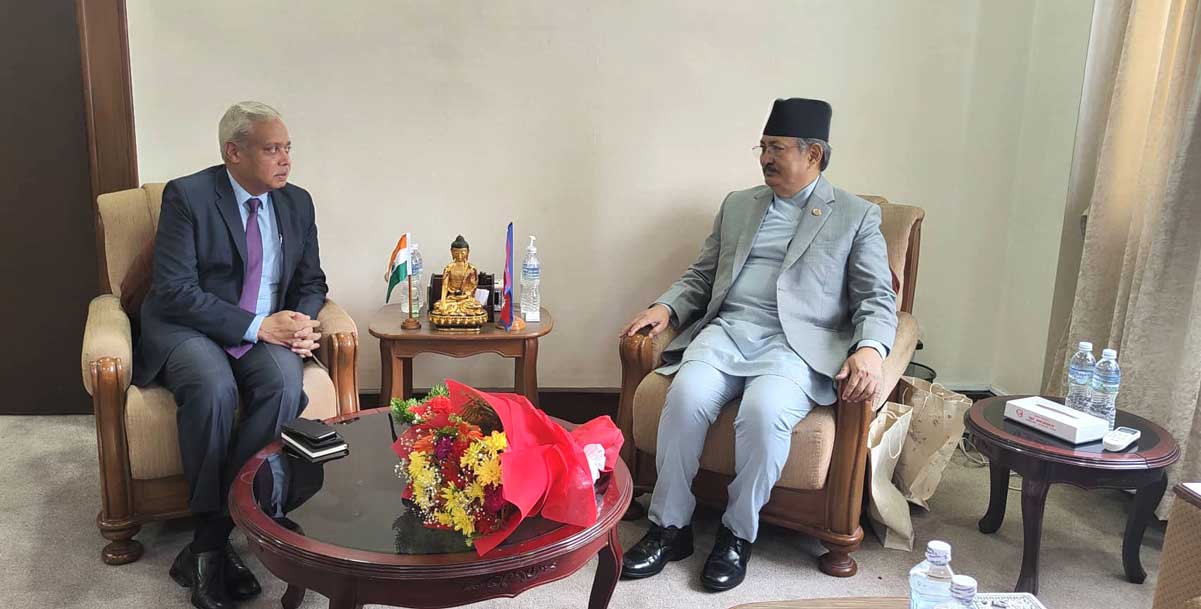 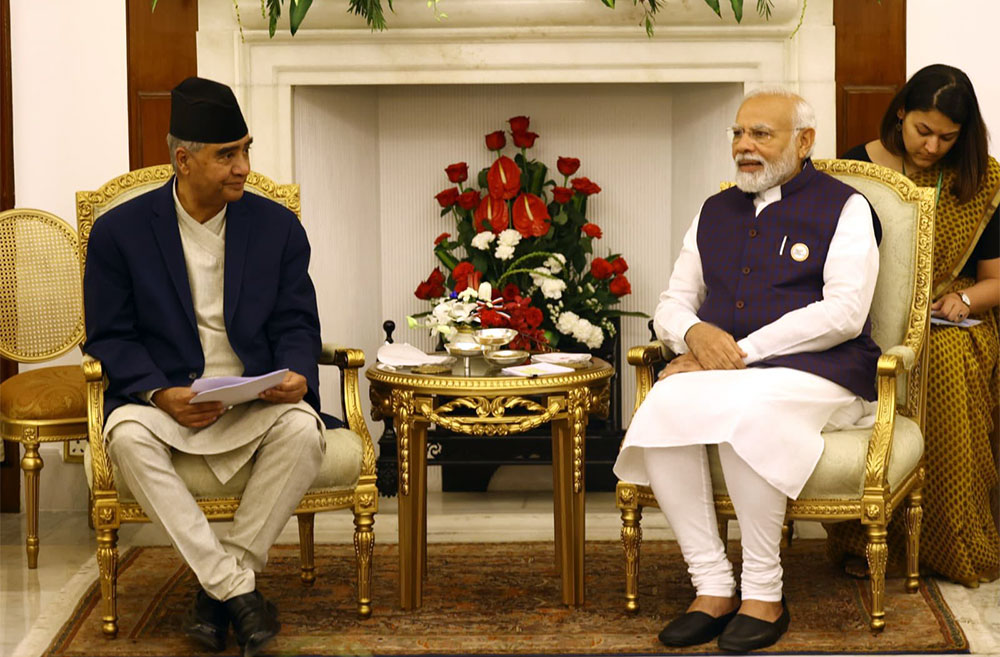 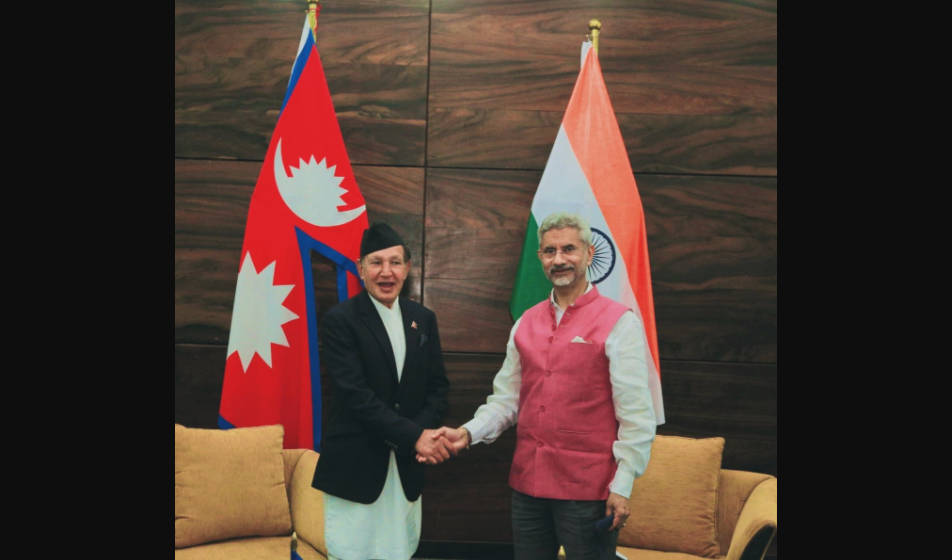