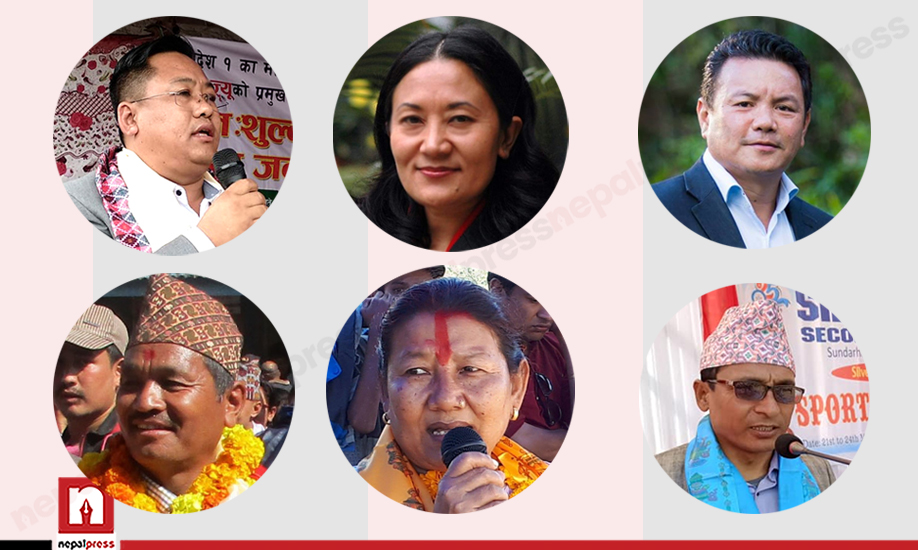 The Province Chief, on the recommendation of the Chief Minister, today reshuffled the cabinet constituted on Fagun 3, 2074 BS.

Province ministers and senior officials from the government offices were present on the occasion.

Prior to this on January 20, 2020, the Chief Minister had extended his cabinet.