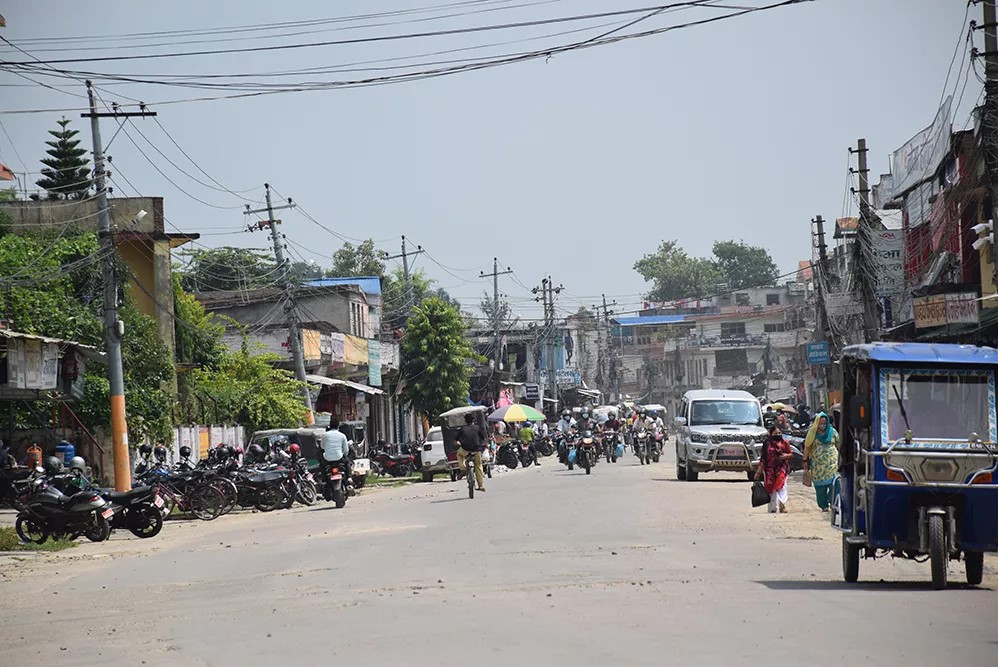 KAILALI: At the COVID Hospital in Dhangadhi, the number of patients has started increasing again. One person was admitted to the temporary COVID Hospital of Seti Provincial Hospital on Monday and two more were admitted on Tuesday.

COVID was confirmed in the man from Kanchanpur on Monday and in the two men from Dhangadhi on Tuesday. All three are currently in the ICU.

At present, the number of COVID tests at Seti Provincial Hospital has also increased. The test was performed on 31 people on Tuesday.

“Until a few days ago, 15 to 20 people were being tested daily. However, the number of tests has increased since Tuesday,” said Dilip Kumar Shrestha, information officer at Seti Provincial Hospital. “We are now making preparations.”

Three people are currently undergoing treatment at the hospital, which consists of a 10-bed ICU and 5 ventilators.

Bhawana Air of Dhangadhi Sub-Metropolis-3 came to Nepal on Tuesday from Mumbai, India. She returned to Nepal after the second wave of COVID started spreading in Mumbai.

“There is a lot of panic in Mumbai. We are afraid to go out. That is why we have come home to be safe,” she said. Those who fled to India for employment from Nepal have started returning to Nepal due to the increase in infections and consequent lockdown.

“I went in January. I worked in February. The lockdown started in March” Rajendra Saud of Achham said, “After the terror of COVID increased, my work stopped and I returned home.”

In the last 24 hours, an additional 47,264 people have been confirmed as infected in India and another 277 have died. Hundreds of Nepalis are returning home every day from Gauriphanta in Kailali and Gaddachauki in Kanchanpur after the second phase of COVID infections spread in India.

Ganesh Saud, who has been deployed for the consultation and testing of COVID-19 at the Gauriphanta border, says that the number of people returning to Nepal has skyrocketed in the last few days.

“The number of people coming from India is increasing day by day. Every day around 400 people are coming to Nepal,” Saud says.

He says the number of people coming from Maharashtra and Uttar Pradesh in India is increasing.

COVID infections are on the rise in Maharashtra and Uttar Pradesh. Saud estimates that the number of people returning to Nepal may have increased due to the same fear.

At present, a general test has been arranged in the border area. Those with symptoms or suspicions are told to get a PCR test done. However, even this has not been effective.

Sending people home directly from infected areas of India can be a problem. The Dhangadhi Sub-Metropolitan Municipality has started discussions to send them home after keeping them in quarantine for 10 days.

“We have started discussions on keeping them here for 10 days,” said Laxmi Raj Upadhyaya, public health inspector at the health department. “But we have not done so yet.”