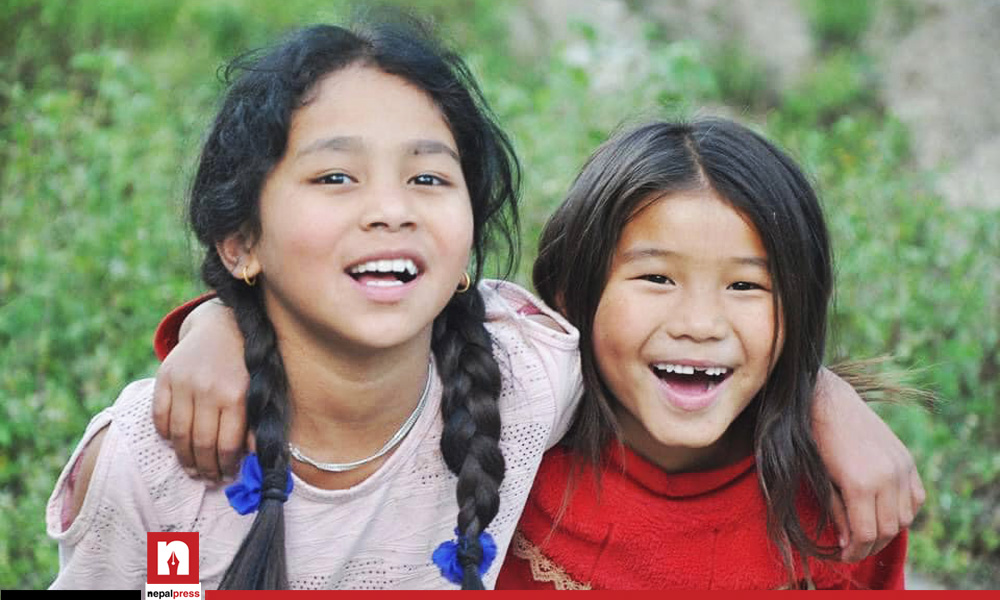 KATHMANDU: Nepal is ranked 87th in the list of happy countries of 2021 made public by the United Nations Sustainable Development Project.

Nepal has been declared the happiest country in South Asia. The United Nations has listed 149 countries based on social, psychological and economic indicators after the COVID-pandemic.

Nepal has also scored 5.269. Gross domestic product, social assistance, individual liberty and the state of corruption were considered indicators of the study.

According to the Nordic country, Finland is still in the first place as the happiest country in the world. The most unhappy country is a member of SAARC country Afghanistan.

Neighboring India ranks 144th. India is below Nepal, Bangladesh and Pakistan. China, the northern neighbour, is two places above Nepal. In 2019, Nepal was in 100th place.

Nordic countries are some of the happiest countries in the world. Finland is followed by Denmark, Switzerland, Iceland, the Netherlands, Norway, Sweden, Luxembourg, New Zealand, and Austria. New Zealand is one of the top ten Asian countries.

John Helliwell of the United Nations, who took part in the study, says happy countries are those where people feel a sense of belonging. Where trust and happiness are shared and public institutions are trusted. ‘The study found that some countries lag behind due to anti-Muslim hatred, unemployment and social unrest.