Another vaccine from India allowed in Nepal

Chinese vaccine brought by the Prince of Bahrain 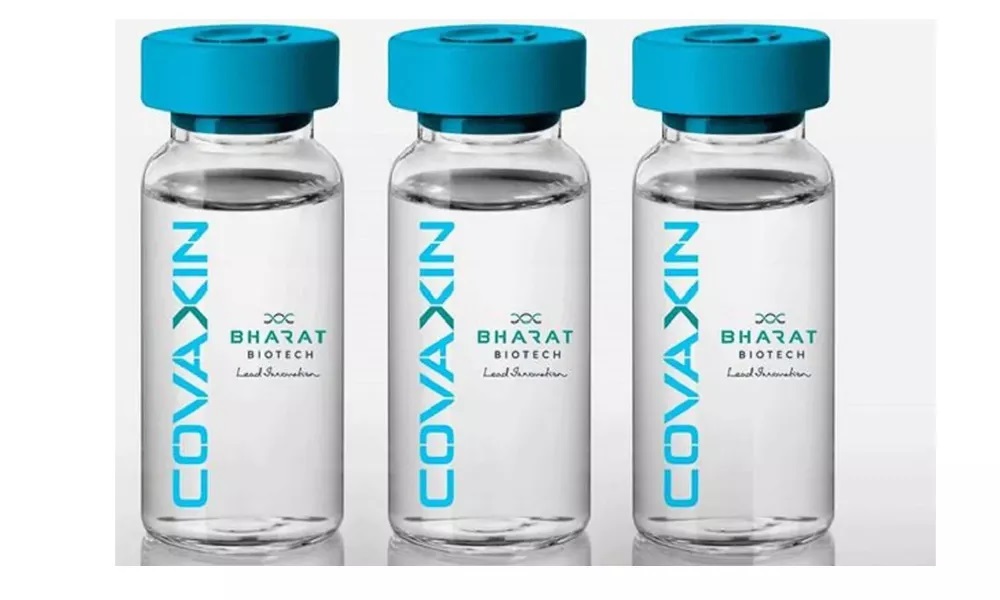 KATHMANDU: Nepal has approved another Indian vaccine, Covaxin, for emergency use against COVID-19.

Spokesperson Santosh KC told Nepal Press on Friday that the Department of Drug Administration has given permission to use the Covaxin produced and developed by Bharat Biotech.

According to him, Bharat Biotech got permission after submitting documents that it has completed three-phase testing in 26,000 people in four countries. Earlier, only India and Zimbabwe allowed Covaxin.

The vaccine, which has been administered by Indian Prime Minister Narendra Modi, is said to be 81 per cent effective against COVID. Nepal has previously allowed emergency use of the Covishield vaccine developed by Oxford-AstraZeneca and the Core-V produced by China’s Sinopharm.

The vaccine brought by Bahrain’s Prince Sheikh Mohamed Hamad Mohamed Al Khalifa has been confirmed to be Chinese. According to the Department of Drug Administration, the vaccine is a core developed by China’s Sinopharm.

The government has already given permission to Cor-V for emergency use. Spokesperson KC said that the 2,000 doses of vaccine brought by Prince will be used in coordination with the Ministry of Health and Foreign Affairs. The prince wants to vaccinate people in the Gorkha district.